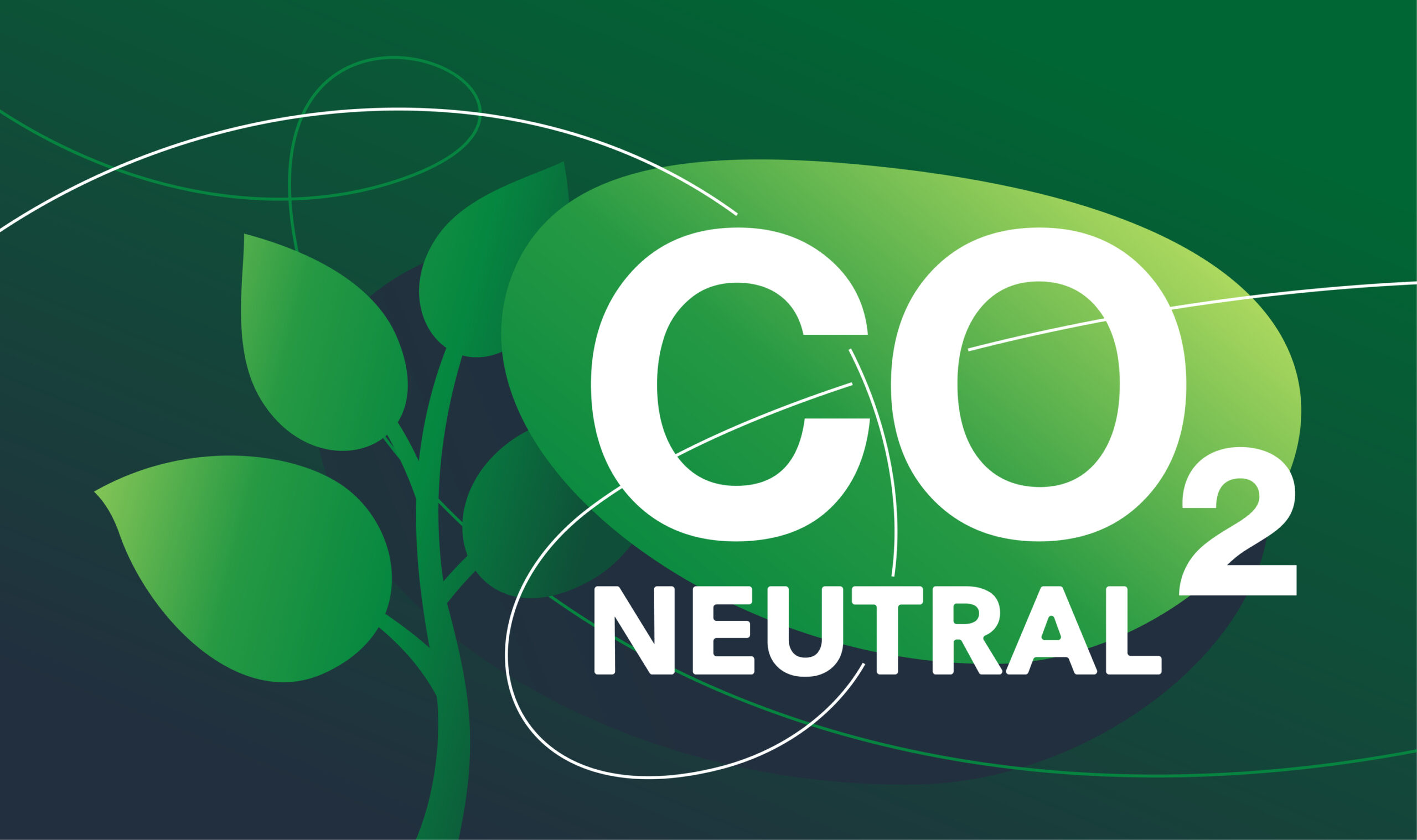 Zurich Insurance Group announced it is bringing forward by 20 years its target to achieve net-zero emissions in its operations.

It now aims to reach the goal by 2030, after implementing plans announced on March 31 last year to achieve cuts in absolute emissions this decade. After that, emissions that cannot be avoided will be removed from the atmosphere.

In November 2021, Zurich also announced it will no longer underwrite new greenfield oil exploration projects. It also committed to a full phase-out of thermal coal from its underwriting portfolio in wealthy countries by 2030 and by 2040 for the rest of the world, unless companies seeking cover had formally approved science-based targets in place.

For its operational net-zero goals rolled out this week, Zurich said it has signed carbon removal agreements with several suppliers of nature-based solutions, where it can have the biggest impact on the development of the carbon removal industry.

The company said it has made advance payments to help these suppliers further develop, scale and commercialize their early stage and innovative technologies.

The projects were also selected to align with Zurich’s broader sustainability goals, including flood resilience, wildfire prevention and developing a fairer society through support for good quality jobs in sustainable industries.

“Since we first started measuring our carbon footprint in 2007, we have avoided an estimated 1 million metric tons of CO2-equivalent emissions, and our focus remains on reducing them to a minimum,” said Alison Martin, CEO EMEA and Bank Distribution, and the executive committee member responsible for Sustainability, in a statement.

To handle its unavoidable residual emissions, Martin said, Zurich is supporting innovative carbon removal solutions. “The urgency of the situation means we need to be proactive and help scale up the carbon removal industry, which is still in its infancy.”

The chosen carbon removal suppliers are InterEarth from Australia, Bio Restorative Ideas from Puerto Rico and Oregon Biochar Solutions from the United States. Zurich said its participation in these projects, facilitated through carbon removal marketplace Puro.earth, is instrumental for the projects to start and expand their operations.

Periodically, the plants are trimmed of their above-ground biomass and the harvested biomass is buried and encapsulated in dedicated subterranean chambers. The aim, said Zurich, is to permanently store the carbon captured within the biomass.

Bio Restorative Ideas plans to convert waste and invasive bamboo to high-quality biochar on the site of a former sugar cane factory in the southwest of Puerto Rico, which will be used to improve soils with cascading benefits in food production and yield. Other applications, such as an additive to concrete or building materials, are also under consideration.

Zurich explained that bamboo is a rapidly growing grass and when fallen and broken, particularly along waterways, can cause blockages, flooding and erosion. By collecting and converting it into biochar, the project also helps to prevent these negative effects.

Oregon Biochar Solutions produces high-quality biochar, mainly sourced from forestry waste, including fire hazard biomass and wood burned in forest fires. By removing this latter material, the risk of future fires is reduced while putting waste material to a productive use, said Zurich. This U.S.-based company is already producing biochar, most of which is sold to farms, and has capacity to scale up to produce more than 3,000 metric tons per year. It uses the revenue derived from the sale of carbon removal certificates to pass cost savings on to local farmers and entrepreneurs looking to integrate clean products in their supply chain.

Zurich said it is committed to act now to remove carbon from the atmosphere and will continue to look for and support additional solutions to diversify its carbon removal approach. After initially focusing on biomass-based carbon removal, Zurich is now also looking at technological solutions such as direct air capture and storage.

To complement its net-zero strategy, Zurich aims to have 75% of its managed procurement spend with suppliers that have science-based emissions reduction targets by 2025 and net-zero targets by 2030.

Until 2030, the group will maintain overall carbon neutrality in its operations, steadily increasing the proportion of its carbon removal offsets that qualify for net-zero certification.

Was this article valuable?

Thank you! Please tell us what we can do to improve this article.

Thank you! % of people found this article valuable. Please tell us what you liked about it.

Here are more articles you may enjoy.

The most important insurance news,in your inbox every business day.

Get the insurance industry’s trusted newsletter