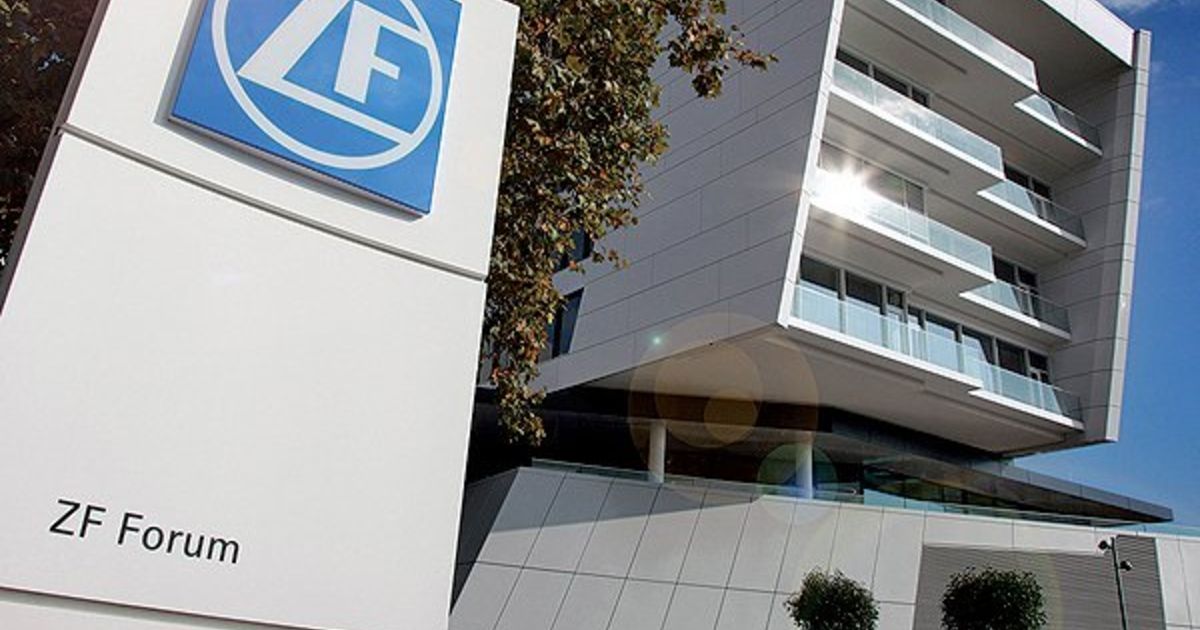 ZF Friedrichshafen, an auto supplier to the likes of BMW, Jaguar Land Rover and many others, is exploring a partial sale of its axle-assembly business amid an industrywide shift to electric vehicles, people familiar with the matter told Bloomberg.

The privately held company is working with Deutsche Bank to search for potential partners for the operation, which offers contract manufacturing of axles, the people said, asking not to be identified discussing confidential information.

ZF specializes in making high-performance transmissions for upscale combustion cars. Axle assembly is part of its chassis systems and modules product line that generated sales of about 4.5 billion euros ($4.7 billion) in 2021, the people said.

The company has initiated a strategic review of the axle-assembly unit to “unlock its full potential,” which may lead to changes to its structure or bringing in new partners, a spokesperson for the company said in an email. As part of the review, ZF is preparing for a possible carveout of the business, they said.

Deliberations are ongoing and the German company may also opt to keep full control of the axle business. A representative for Deutsche Bank declined to comment.

ZF takes its name from its headquarters in Friedrichshafen, the southern German town on Lake Constance, and can trace its roots back to airship pioneer Ferdinand von Zeppelin. It’s under pressure to adapt its business for the age of electric and self-driving cars, which may eventually render traditional combustion engine vehicles and their parts makers obsolete.

No stranger to dealmaking, ZF became one of the world’s largest auto suppliers after agreeing to buy TRW Automotive for $12.9 billion in 2015. Five years later, it completed its $7 billion acquisition of Wabco Holdings to add commercial-vehicle technology.