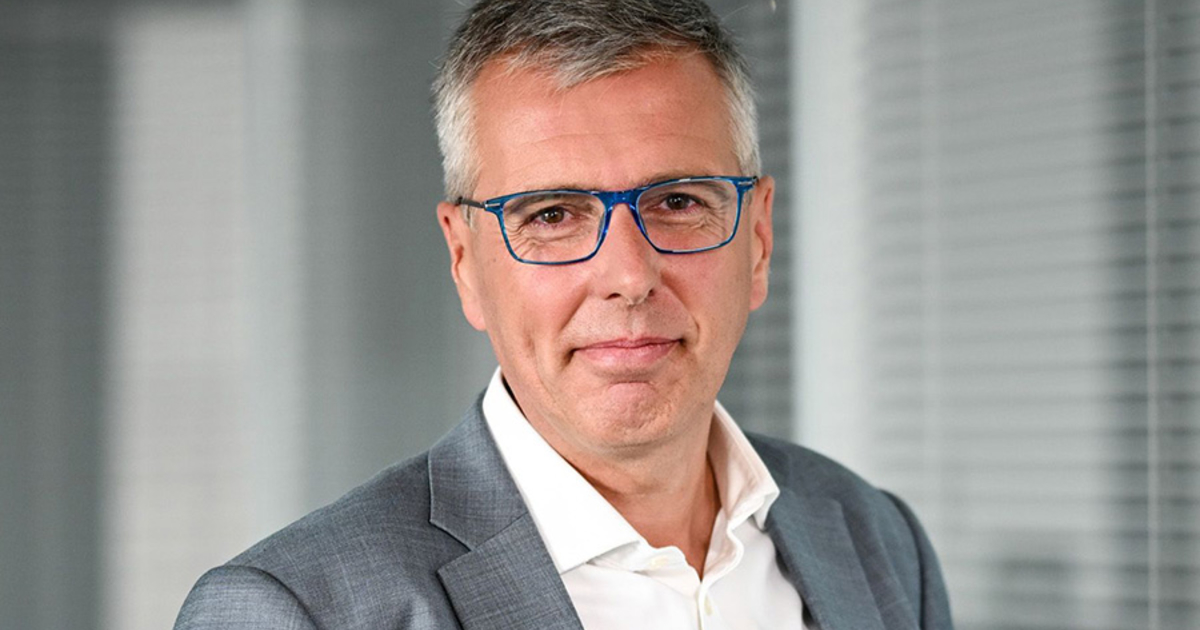 ZF Friedrichshafen has named Holger Klein, a current management board member focusing on China, as its next chairman and CEO, succeeding Wolf-Henning Scheider, who will leave the company at the start of 2023.

ZF also said that Chief Financial Officer Konstantin Sauer and Commercial Vehicles chief Wilhelm Rehn would leave the company. Those changes take effective at the end of 2022, the supplier said Friday in a statement.

Scheider, 60, joined ZF in 2018 from Mahle, where he was chairman and CEO. Before that he was head of the Automotive Technology business at Robert Bosch. He announced in March that he would be stepping down at the end of this year.

Klein, 52, joined ZF in 2014 from management consultancy McKinsey. He led the integration of TRW Automotive after ZF’s controversial purchase of the U.S. supplier in 2015, and in 2017 became head of the Car Chassis Technology Division.

Klein has been a member of ZF’s management board since 2018, with current responsibility for the Asia-Pacific and India regions from his base in Shanghai. He also manages Car Chassis Technology, aftermarket and ZF’s worldwide production.

“As a board member, Dr. Holger Klein was intimately involved in the strategic planning process for the coming years,” Supervisory Board Chairman Heinrich Hiesinger said in a statement. “He will dynamically continue the successful transformation at ZF.”

Under Klein, ZF won new customers among established automakers and new entrants in China, ZF said, and was instrumental in positioning ZF as a systems, rather than components, supplier.

ZF is not publicly traded. The Zeppelin Foundation, which is administered by the city of Friedrichshafen, controls 94 percent of the company’s shares. It ranks third on the Automotive News Eruope list of top 100 global suppliers, with sales to automakers of $39.3 billion in 2021.

ZF is forecasting sales of 40 billion euros in 2022, with an adjusted EBIT margin of 4.5 to 5.5 percent. Free cash flow is predicted to be 1.5 billion to 2 billion euros.