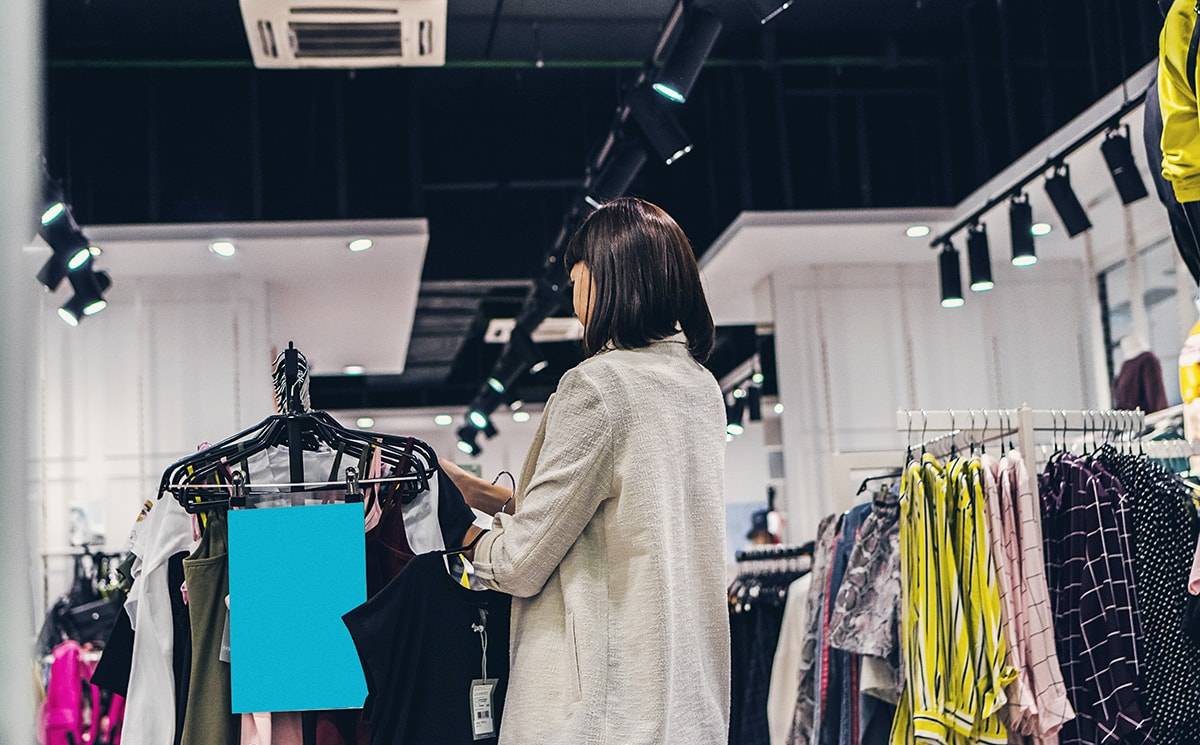 German e-tailer Zalando has expanded its presence in Eastern Europe by launching in Slovenia, Slovakia, and Lithuania. Operations in the aforementioned countries go live July 2.

Eastern Europe has become a major target for the e-commerce company with plans for Zalando to launch in Croatia, Latvia, and Estonia later this year and Hungary and Romania in 2022. The company’s quarterly sales rose 47 percent to 2.24 billion euros as of May 2021.

Recently, Zalando also announced they will be investing 300 million euros into a new logistics site in France that will help create 2000 jobs in the country. Zalando is currently located in 20 markets, and has plans to continue expansion across Europe.