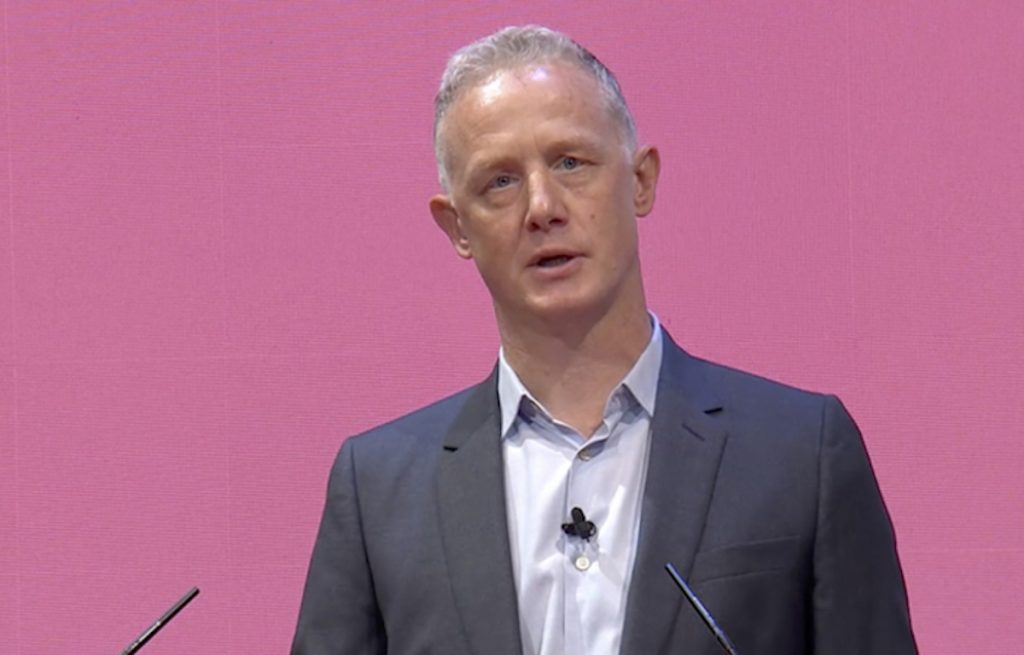 YouTube’s UK chief Ben McOwen Wilson is to leave the Google-owned AVOD streamer after more than a decade with the company.

McOwen Wilson, who is currently regional director for YouTube EMEA and MD of YouTube UK & Ireland, will depart today to take up a new role leading the Google Play app store in EMEA from next week.

The exec has been with the streamer for more than 11 years and has overseen its creator and partner content in the UK, as well as Africa, Nordics, Benelux, DACH and Russia. His replacement at YouTube is not yet known.

Before that, he worked across ITV’s digital business and co-created Project Kangaroo, the proposed joint venture streamer between the BBC, ITV and Channel 4, whose launch was ultimately scuppered because of competition concerns, paving the way for the rise of Netflix and others.

Confirming his exit on social media, McOwen Wilson said: “YouTube EMEA is so burnt into my soul and I suspect I have left my mark with YouTube also.

“I cannot begin to thank those who worked with me on that journey, and most of all those who have trusted me with their careers. Together, we have built the most incredible, open platform which has revolutionised and continues to shape the media landscape across the region.”

McOwen Wilson was chair of the RTS Convention in Cambridge last year and has become a regular on the conference circuit, working with producers, lawmakers and regulators across EMEA.

His exit comes amidst YouTube’s ongoing content strategy evolution, which has seen it has largely revert to being a creator-led streamer having briefly flirted with premium content such as Cobra Kai and Step Up. YouTube’s global head of original content, Susanne Daniels, resigned earlier this year as the company pivoted back to a pure AVOD service.