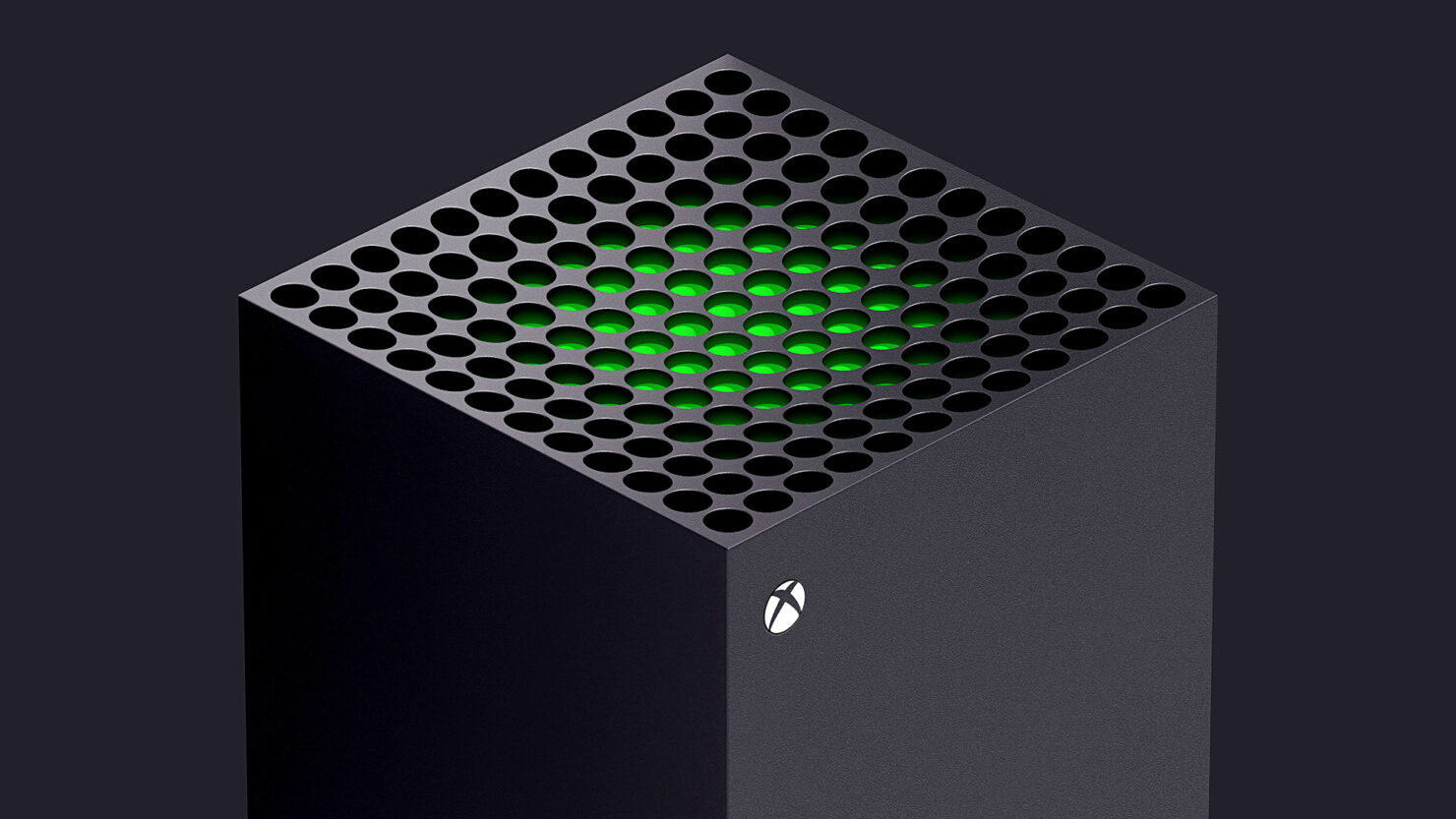 We recently got hints that first quarter of 2022 would be a good one for Xbox Series X/S, as the consoles beat out the PS5 in March due to an increase in supply. Well, today Microsoft (NASDAQ:MSFT) delivered their latest earnings report, and CEO Satya Nadella confirmed XSX not only beat PS5 in March, but across the entire first quarter of 2022. Or at least they did in North American and Europe. It was also good news for Xbox Game Pass as playtime has increased 45 percent over the past year.

Our ambition is to empower gamers to when, and where, and how they want. With our Xbox Series X and S consoles, we have [gained] share globally for two quarters in a row and we are the market leader this quarter amongst the next-gen in the United States, Canada, North American, and Western Europe.

And with Xbox Cloud Gaming, we’re redefining how games are distributed, played, and viewed. To date, more than 10 million people have streamed games. […] Our Game Pass library now includes hundreds of titles across PC and consoles, including more games from third-party publishers than ever before. Billions of hours have been played by subscribers over the past 12 months, up 45 percent.

According to Microsoft CFO Amy Hood, Xbox revenue was up 4 percent year-on-year this past quarter, largely due to a 14 percent increase in Xbox hardware sales. It all sounds rather good, but unfortunately, those expecting it to be smooth sailing for Xbox Series X/S going forward are likely in for a disappointment. Per Hood, COVID-related shutdowns in China will lead to “mid-to-high single-digit declines” over the next quarter, and the news may get worse before it gets better.

We have taken into account the impact of current shutdowns in China in our outlook, however further extended shutdown that could extend into May would further negatively affect across Windows OEM, Surface, and Xbox hardware.

So there you go. If you’re hoping to grab yourself an Xbox Series X or S, the time to buy is now. The current availability probably isn’t going to last.