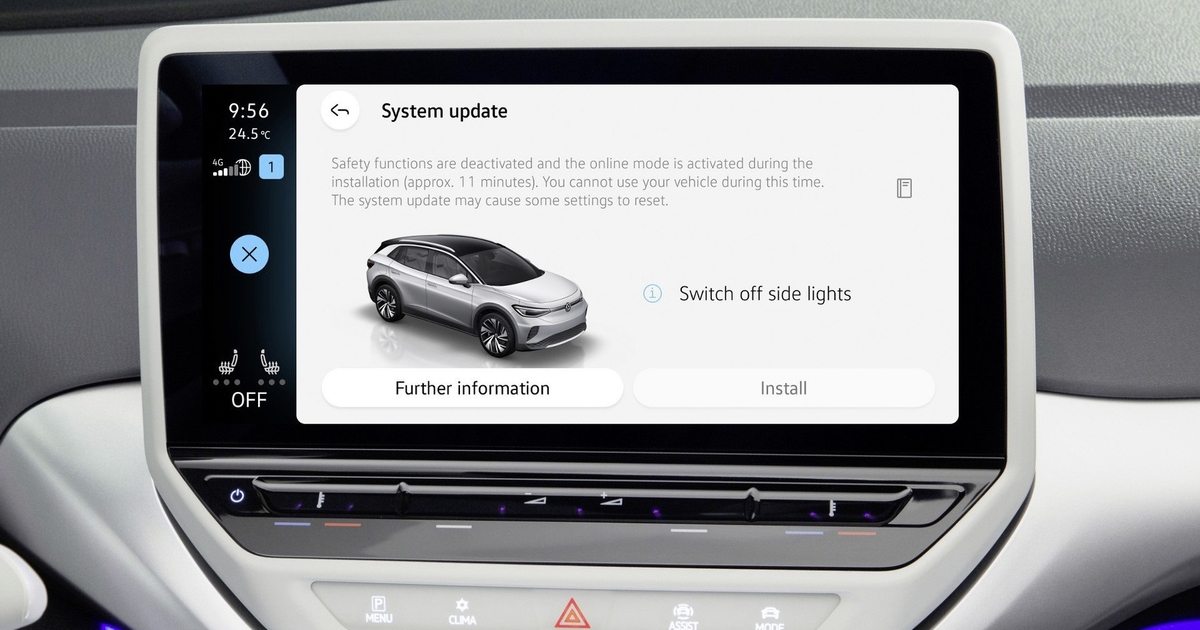 For years I have wondered why the global auto industry continues to be run by the same kind of engineers who have been at the helm of car companies since the beginning of the automotive era more than 125 years ago.

Isn’t it time for a real digital native, a hardcore IT guy to take responsibility at the highest level?

Don’t get me wrong. There is good reason to put great stock in traditional engineering skills.

Cars may in the coming decades all be electrically powered and driving will be increasingly automated. But metal contraptions on wheels will still propel humans at high speeds along roads they share with other cars.

All those vehicles will need to be well-built so that they are safe, comfortable and sustainable at any speed in any environment. That requires strong traditional engineering prowess.

So, why am I skeptical about the skills mix at the top of the automotive hierarchy?

The firing of Herbert Diess is illustrative.

Diess stumbled first and foremost over his abrasive management style, but shareholders — among them the powerful Porsche and Piech families — were most concerned about the VW Group’s failure to speedily build the software capabilities needed to underpin the current and next generations of cars.

VW has tried. In 2019, it formed a software company, Cariad, to supply the digital systems and the software architectures to power all of its brands. A startup, Cariad already employed 5,000 software engineers.

Cariad is run by veteran industry executive Dirk Hilgenberg. He has a degree in applied physics and brings tons of manufacturing IT experience, mostly gained at premium automaker BMW.

But Hilgenberg’s assignment is to tackle one of the most complex IT challenges the VW Group has ever faced: building two comprehensive software architectures, one for “old” internal combustion engine vehicles, and one for “new” electric cars. And doing that for all of its 10 brands. And doing it fast.

Cariad is late with its deliveries, which has already caused delays for some key new-model rollouts.

The high-margin members of the VW Group — Audi and Porsche — are not happy.

And in China, VW brand vehicles have annoyed IT-savvy customers, who found the digital functionality in new electric cars wanting.

Diess was directly responsible for Cariad. It was his idea to bundle the VW Group’s software activities to build one software platform and architecture for all. But it’s unclear whether he realized how tough a challenge this would be. “We realize the unthinkable,” Cariad says on its web site.

Which brings me back to the question whether digitalization, new automotive software architectures, car connectivity and other top digital priorities aren’t better addressed by someone who grew up with bits and bytes and studied how digital tech should be integrated with the old automotive paradigm. Someone for whom the application of new tech is very “thinkable.”

Software and all things digital are the single most important factors in the successful transformation of the auto industry. But how many IT guys can be found in the top management ranks of the world’s automakers?

It might be a bridge too far to appoint a senior tech executive CEO of an automaker. But, then again, wouldn’t someone with that pedigree be better positioned to oversee the transformation now underway? Wouldn’t he or she be better prepared to shape the auto industry’s necessary cooperation with tech companies? And wouldn’t such an appointment be a better response to changing customer preferences.

Consumers today no longer look at torque or engine size. Tesla buyers ignore questionable manufacturing quality; other features are more important. And safety is no longer a unique selling proposition (USP) because cars, with few exceptions, are extremely safe.

What today’s consumers look at lies almost completely in the digital domain.

They want driver assistance that really helps them.

They want apps that reliably tell them where and how to charge their EVs.

And they ask questions such as: How well connected is the car? How easy is it to hook up my phone? How long does it take for all apps to be available? How reliable are the sensor systems? How good is the voice control?

Next time around when automakers want to make changes at the top, my advice would be to give it a try: recruit a top tech executive to run the company, or to at least give him or her a seat right next to the CEO at the top management table.

Digital bosses are more likely to get it right with the new automotive priorities. And the mechanical engineers can, of course, continue to build cars without being distracted by all the new stuff.