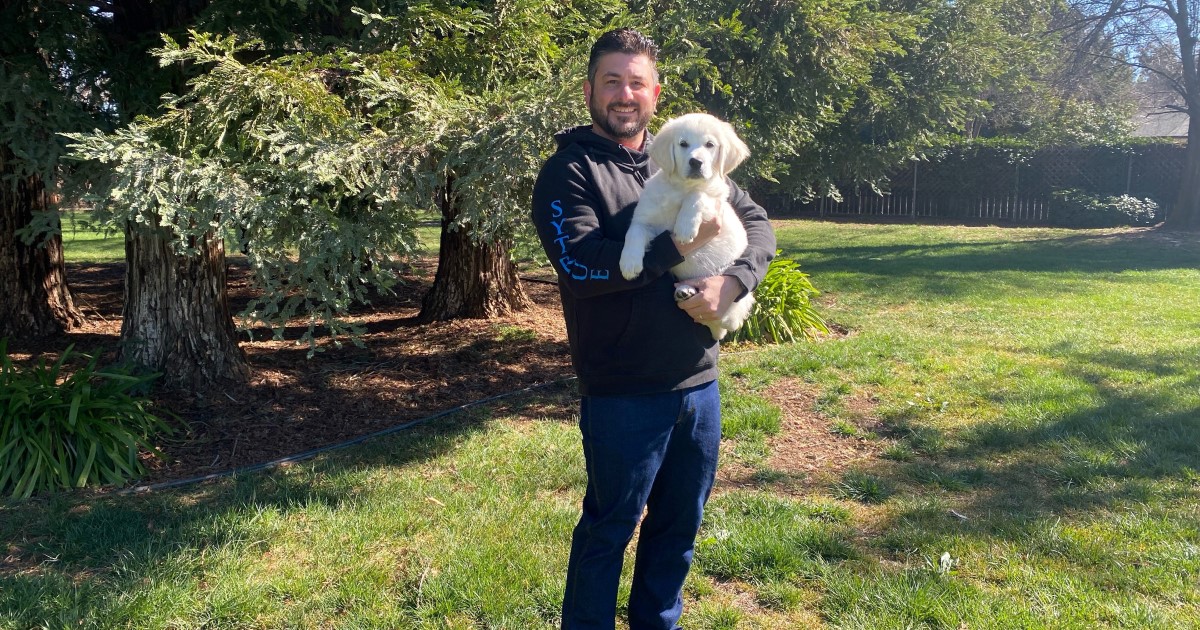 If there were a graveyard for failed health IT projects, it would be cluttered with the tombstones of initiatives first launched with fanfare by Big Tech companies such as IBM, Google, Microsoft and Amazon.

The question has been asked: Is healthcare too hard for Big Tech firms?

That’s the perspective of industry veteran Kyle Silvestro, who over the years has seen numerous tech companies spend billions to build healthcare projects, only to shutter them years later with little to show for it. Silvestro is president, CEO and chairman of SyTrue, a healthcare artificial intelligence/natural language processing company.

Big Tech firms continue to seek a seat at the healthcare table. And while some have been making inroads in recent years, especially with cloud offerings – it was hard to miss the big booths of AWS, IBM, Microsoft and others on the HIMSS22 show floor this past week – that progress has come after lots of trial and error.

That’s often because consumer-facing tech vendors do not understand the nuances and complexities of healthcare, nor the unique challenges that come with massive amounts of inconsistent, siloed and dirty healthcare data that is not easily interpreted nor shared across organizations.

Healthcare IT News interviewed Silvestro to explore Big Tech in healthcare and discuss why he believes the constant entry and exit of non-healthcare specific vendors is stifling innovation and slowing healthcare transformation.

Q. How would you describe the history of Big Tech in healthcare?

A. The track record of Big Tech companies in healthcare is not a good one. Time and again, industry giants including Google, IBM and Amazon have embarked on healthcare initiatives, each setting expectations that their size, infrastructure and influence would help bring order to our nation’s dysfunctional, inefficient and archaic healthcare system – even if by force of will alone.

However, the actual impact of these efforts has been much different. Most Big Tech healthcare initiatives have ended in failure, stifling true innovation in the sector and reducing the market’s confidence in technologies that are successfully addressing real market needs.

Much like the promises, these failures have been grand in scale and thoroughly documented. Google Health, the search giant’s attempt at a personal health record service, shuttered after only three years, plagued by interoperability issues and low user adoption.

While excellent at answering questions on TV’s Jeopardy, IBM’s Watson artificial intelligence and data analytics platform made a nominal impact in healthcare, ultimately proving unprofitable before being sold off in pieces.

Similarly, Haven Health, Amazon’s joint venture with JPMorgan Chase and Berkshire Hathaway aimed at disrupting healthcare and health insurance, disbanded after three years when it became apparent that it would fall short of its grandiose ideals.

It’s easy to understand the appeal that healthcare has for Big Tech. It’s a $4.1 trillion market that is plagued by disorganization and waste. Big Tech has been successful at addressing these issues in broader consumer and business markets and many are confident they can apply similar principles to fix these inefficiencies in healthcare.

However, these corporate titans quickly discover that the healthcare industry is a different animal, with intricate, deep-rooted problems that can’t be solved with a one-size-fits-all approach. Truly improving healthcare requires specialized knowledge and applications that transform processes from the inside out.

Q. You suggest that most of the Big Tech systems are not customized for healthcare and require months or years to customize and are not scalable to address the needs of healthcare organizations. Please give an example of this, and the outcome.

A. Google Health is a prime example of how oversights in healthcare customization impact usability and the ultimate outcome. While the user interface for Google Health received praise both inside and outside the healthcare industry, the process for bringing data into Google Health was complicated.

Patients often didn’t get reliable health information transferred to them. Many didn’t take the time necessary to update details in their health records. Furthermore, information complexity became too difficult for patients to manage on their own.

The root of the issue here was the data itself. Big Tech companies continually underestimate the problem healthcare has with “dirty data.” Health data is rarely clean or consistent. It is full of industry-specific terminologies and formats such as ICD-10, SNOMED, RxNorm and MedDRA that don’t cleanly align or integrate with others.

Furthermore, patient data is contained in a multitude of disparate sources – including varied and distinct lab systems, imaging systems and electronic health records.

Adding to the difficulty, up to 80% of the data that healthcare organizations need to improve decision making is unstructured in nature, trapped in the clinical narratives of EHRs or as PDFs and image files that are difficult for machine learning algorithms to decipher.

The failure of Google Health to truly address the challenge of dirty data in healthcare created integration issues that its snazzy user interface couldn’t overcome.

Q. What do you think of the pending acquisition of Cerner by Oracle? Do you think Big Tech can make a major EHR sing?

A. Given the poor track record of Big Tech in healthcare, Oracle has a lot to prove in this arena. Oracle can’t fall into the trap of not giving healthcare the focus it demands simply because it is only a part of what the company does.

Oracle does have one thing in its favor that was absent from many other Big Tech companies that failed in the healthcare space. It’s starting with an acquired company that was born and bred to serve the needs of the healthcare community.

Oracle isn’t starting from scratch, attempting to apply its strategies and philosophies to a new, unfamiliar vertical. Oracle has a known entity in Cerner that is well-versed in the challenges of healthcare and has already addressed many of the issues that have historically caused many other Big Tech companies to abandon their efforts in the space.

Rather than trying to tear down and rebuild what Cerner has already done, Oracle should focus on leveraging its platform, database and low-code development tools to accelerate the modernization of Cerner’s established EHR.

If Oracle uses its resources to improve and streamline the EHR experience for the caregiver – via voice-enabled interfaces, secure cloud applications and more – it has a chance to succeed where other Big Tech companies have failed.

Q. What would Big Tech have to do to succeed where it has failed in healthcare?

A. Success in healthcare requires complete immersion in the space. It requires not only domain expertise, but a monumental investment in time, resources and money to address prevalent issues with dirty data, privacy considerations surrounding patient information, and interoperability challenges between all stakeholders in the care continuum.

When healthcare is only a piece of a Big Tech company’s overall operation, it becomes expendable. It becomes too easy for the challenges and costs to outweigh the potential benefits and payoffs. Therefore, it becomes easier and more tempting to abandon healthcare initiatives to strengthen short-term financial performance and appease shareholders.