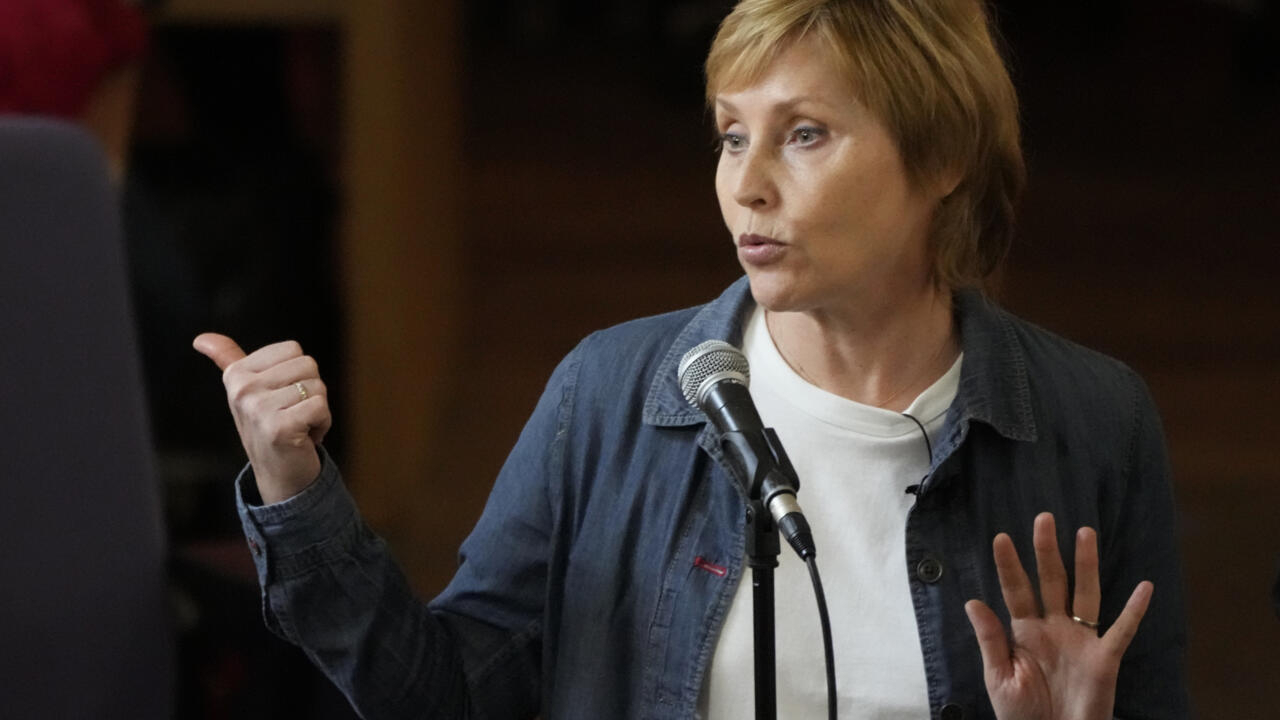 While the Russian military seems to be failing to capture key cities, President Vladimir Putin is intensifying his two-decade crackdown on information. The Kremlin has shut down Russia’s last three independent media outlets, barred major social media platforms, created new laws against journalists who defy its propaganda and insisted on calling the war a “special military operation”. But Russia’s propaganda has also forced multiple journalists to dramatically quit.

Press freedom activists outside Russia accuse its state television of painting a severely distorted picture of the war in Ukraine in a bid to maintain support for what the Kremlin calls a “special military operation”.

Further tightening the Kremlin’s grip over media, Russian lawmakers approved on Tuesday legislation imposing jail terms of up to three years for the publication of false information about Russia’s actions abroad.

Vladimir Slivyak, co-chair of the Russian environmental group Ecodefense and winner of the Alternative Nobel Prize, told FRANCE 24 that it is “getting increasingly difficult to obtain independent information” in Russia about the war.

Several journalists have also quit their jobs due to state propaganda demands. A Russian journalist who for years was senior foreign correspondent for state-run television on Tuesday lashed out at the propaganda broadcast by pro-Kremlin media after dramatically quitting over the invasion of Ukraine.

Zhanna Agalakova, a familiar face in Russian households from two decades of working as a correspondent on postings that included New York and Paris, had earlier this month announced she was leaving Pervy Kanal (Channel One) due to the invasion of Ukraine.

Speaking in public for the first time since she quit, Agalakova told reporters at a news conference in Paris organised by press freedom group Reporters Without Borders (RSF) that she could no longer be involved in the “lies” and “manipulation” of Russian state TV.

“I want the people of Russia to hear me and learn what propaganda is and stop being zombified,” she said. With tears in her eyes, Agalakova said she had hesitated a long time before speaking out but then decided “there was no other choice”.

Agalakoa admitted that she had “made many compromises in my career” but she described the invasion of Ukraine as a “red line”.

Not the only journalist to quit

There has also been intense focus on Russian TV since Marina Ovsyannikova, an editor on the Pervy Kanal, barged onto the set of its flagship Vremya (Time) evening news last week, holding a poster that read “No War.”

Ovsyannikova was later detained and a Moscow court rapidly fined her 30,000 rubles (€260). But despite being released she could face further prosecution, risking years in prison under the draconian new laws.

NTV channel news anchor Lilya Gildeeva, who has worked for the channel now owned by energy giant Gazprom since 2006, said she has left Russia and resigned from her job.

And the longstanding Brussels correspondent of NTV, Vadim Glukser, has said he has handed in his notice.

“Many journalists, producers or people who work in the media think like me,” Agalakova told reporters in Paris. “It’s easy to accuse them, to ask why they don’t resign, don’t protest. But those who stay have families, elderly parents, children, houses to pay for. They are hostages of the situation.”