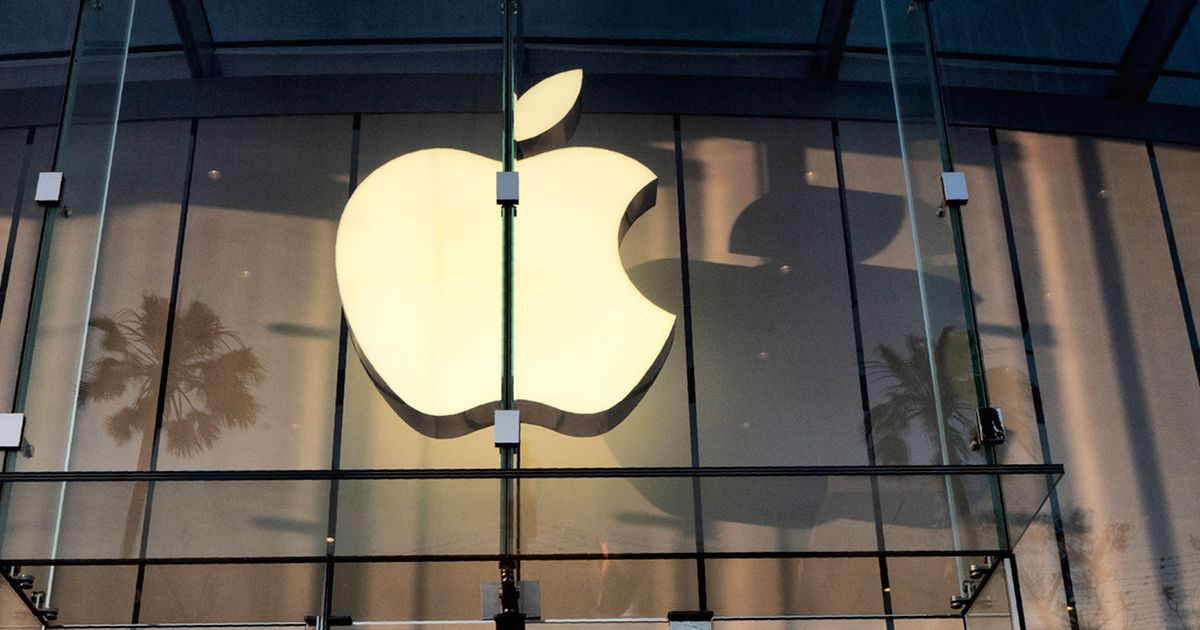 The stock market has lately soured on the technology industry. Stock prices of many of the largest companies are down this year, some slightly — shares of Apple and Google have fallen more than 6% — and some stupendously: Facebook’s parent company, Meta, and Netflix have lost about one-third of their value since the New Year. Because surging tech stocks drove a big part of the stock market’s rise in 2021, their decline has contributed much to the market’s fall. The S&P 500 is down by about 7% in 2022.

It’s obvious why investors are spooked. Omicron, inflation, likely interest rate hikes, a possible war in Europe, Canadians acting very un-Canadianly — unpredictable forces have taken hold of the global economy, so it’s not unreasonable to expect trouble ahead for some of the largest companies in the world.

But in the past few weeks, as corporations announced their financial performance for the final months of 2021, I’ve found it hard to focus on what might now go wrong for the tech industry.

Amazon, Apple, Google and Microsoft — the four American companies now worth more than $1 trillion each (actually, Microsoft is above $2 trillion and Apple nearly $3 trillion) — reported enviable growth in 2021. Even Facebook’s disappointing earnings were relative: The company’s profits grew by 35% in 2021, down from nearly 60% growth in 2020.

So the much bigger story is that after all that has gone right during the pandemic for the largest companies in tech, they now seem poised to expand their reach and influence over the rest of the economy, rather than relinquish it.

Perhaps it’s not very surprising that the largest tech companies did really well during a pandemic that had a lot of us spending lots more time with technology. Yet the scale of their growth is staggering.

I’ve worn down my thesaurus looking for superlatives to underline how gobsmacking these numbers are. These were already among the largest corporations ever to have existed; in 2018, Apple became the first American company to reach a trillion-dollar market valuation. Companies of that size are just not supposed to grow as quickly as they have. For years, pundits have been predicting that tech giants would eventually run up against the so-called “law of large numbers.” Yet Big Tech keeps breaking the law.

What’s driving tech giants’ stupefying growth? It’s not just that the pandemic drove a lot more usage of tech. A bigger deal, I think, is that the pandemic illustrated how much room there still is in our lives for adding even more tech — for our screens to become the primary portal through which a handful of companies capture a slice of everything we do.

Consider, for instance, Apple’s “services” business — a division that includes, among other things, its App Store, Apple Pay, iCloud and its music and TV subscription plans. Traditionally, Apple has made a huge amount of money from selling hardware. But iPhone sales have gone up and down over the past half-decade, which makes sense; eventually everyone who wants an iPhone will have an iPhone, and with each new iPhone only slightly better than the last, people will have fewer reasons to upgrade. Indeed, iPhone sales in Apple’s holiday quarter in 2021 grew by 9% over 2020 — solid, but nothing like the growth Apple once saw with the iPhone.

And so Apple has increasingly turned to subscriptions and other online services for growth — essentially a way to grow not just by selling more iPhones, but by getting more money from each iPhone user. The plan is working spectacularly well. Apple reported that during 2020, its App Store billing and sales revenue grew by 24% over the previous year. Luca Maestri, Apple’s finance chief, told investors last month that the company now has 785 million paying subscribers to its various offerings — a number that grew by 165 million in the past year. For some perspective: Netflix has about 222 million subscribers in total.

You see a similar trend across the industry; Big Tech’s not just getting more customers for its traditional businesses but is expanding its ancillary businesses in ways that seem impossible. Amazon, for example, is not just an indomitable retailer and the largest cloud services provider (its Amazon Web Services cloud business now has a $71 billion annual revenue run rate). The company also disclosed that its advertising business generated $31 billion in revenue in 2021, while Microsoft said its ad revenue exceeded $10 billion. Remember that ads are, in the scheme of things, a small part of the business for both companies; Amazon’s $31 billion ad business is not even 10% of its annual revenue. And yet it dwarfs companies whose entire business is mainly ads — Snap, for example, which had $4 billion in revenue in 2021, or Pinterest, which sold less than $2.6 billion in ads.

Dan Ives and John Katsingris, analysts at investment firm Wedbush Securities, wrote in a recent report that what we are seeing now is only the beginning of a long-term explosion in tech earnings. They estimated that companies would spend $1 trillion on cloud services over the coming years, meaning that there is a lot more room for tech companies to keep growing and growing and growing. Apple’s services business alone could be worth $1.5 trillion, Ives has estimated. He and other pundits have called the coming investment boom in tech the “Fourth Industrial Revolution.”

That sounds grandiose. And yet it’s hard to see what stands in Big Tech’s way. Lawmakers and regulators have expressed alarm over tech behemoths’ market power, but with the midterm election looming and Republicans and Democrats still at odds over what exactly to do to curb tech giants’ power, the window for new antimonopoly policy might be shrinking.

I wonder if a few years from now we’ll say that when it came to anticipating the future for Big Tech, we weren’t thinking big enough.