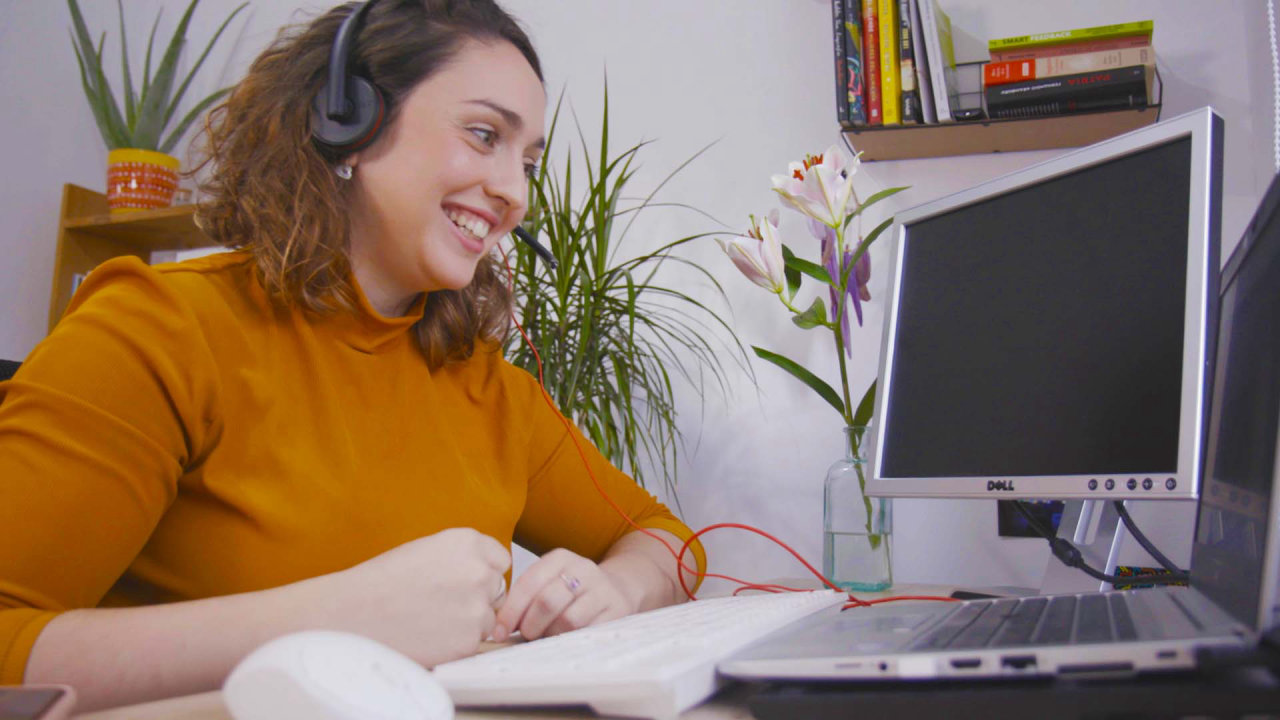 The James Webb Space Telescope, a collaboration between NASA, the European Space Agency and the Canadian Space Agency, is set to launch later this month. Scientists say its technology makes it 100 times more powerful than the Hubble and could give it the ability to see back to the first galaxies in the universe. Illustration: Adele Morgan/WSJ