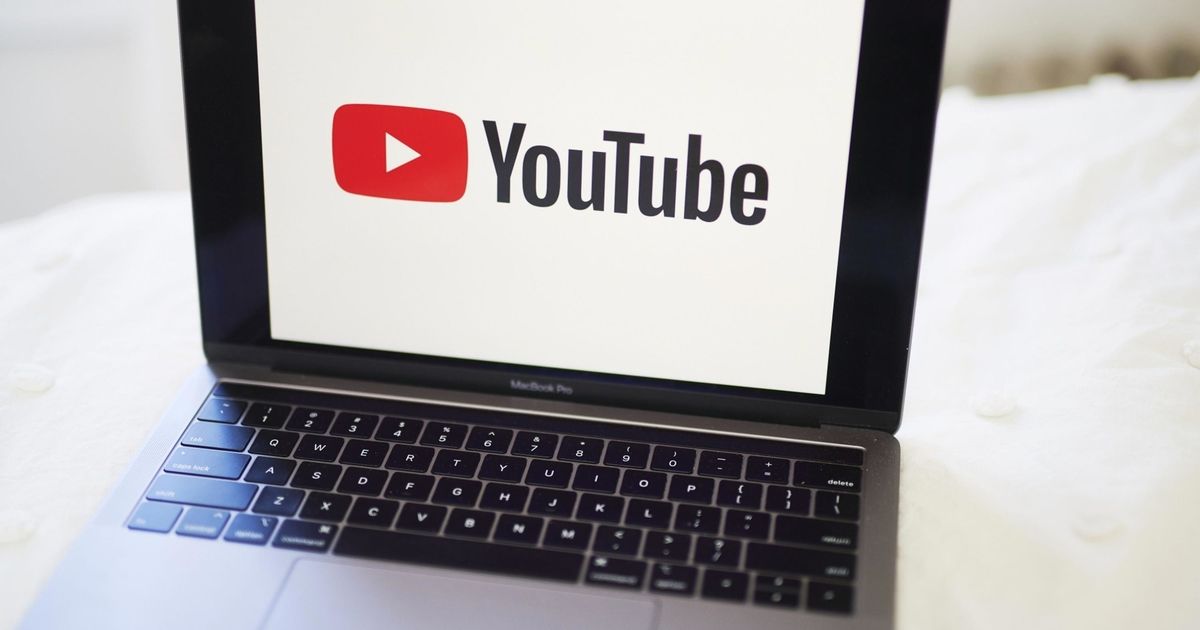 Google appears ready to open advertising on YouTube to outside ad tech players in a deal to accommodate European regulators, and Google’s programmatic ad rivals hope this is just the start to a new path to how ads are sold on one of the most popular video sites.

Since 2015, all advertisers have had to go through Google’s ad platform to place orders on YouTube, after third-party platforms had been blocked from accessing the inventory. Now, that could be changing, at least in Europe, according to Reuters, which reported this week that Google would let rivals start tapping into its video site. Google is under regulatory pressure because competitors have claimed that it uses properties, like its exclusive ownership of YouTube ad inventory, to get advertisers to commit to its broader ad tech services.

“The ability to actually open up YouTube, which is [Google’s] second-biggest publisher asset beyond search, makes a huge difference in the ad tech community,” said Alex Knudsen, senior VP of commercial strategy at Amobee, a programmatic ad platform.

The moat that Google has built around YouTube, “is one of the key reasons advertisers use their other ad tech products,” Knudsen said.

Reuters reported that Google offered to allow rivals into YouTube, which is part of ongoing negotiations with European regulators. Although, it’s not yet clear which rivals. But the broader marketing technology community thinks this could be the beginning of a more open Google ad platform, beyond just YouTube. Google also faces an anti-trust investigation in the U.S., one that could break up Google and its ad tech platform built from its acquisition of DoubleClick in 2007.

Google has not disclosed details about what it is proposing to European regulators. “We have been engaging constructively with the European Commission,” a Google spokesperson said in an email statement to Ad Age. “We don’t have anything further to share at this stage. As with the Privacy Sandbox Initiative, we are committed to working with regulators and the wider industry to achieve the best possible outcomes.”

Privacy Sandbox is Google’s project to protect data on Chrome web browsers and Android devices by eliminating third-party cookies, which are surreptitious trackers that collect sensitive information on web users. The whole privacy initiative is under a microscope, however, because any tweaks to how Google shares data from its browser and devices affect independent publishers and ad tech rivals.

The prospect of opening up YouTube inventory to rivals could be a welcome change for demand-side platforms like Amobee, The Trade Desk, MediaMath and others. “It would remove a significant silo for advertisers,” Knudsen said.

There are still details missing regarding how far Google would go to open YouTube ad inventory. YouTube could try to keep it more limited, by allowing buy-side ad tech providers to run direct deals on YouTube, rather than completely opening the inventory to the programmatic advertising world.

“If true, this is a massive deal for ‘independent’ ad tech buying platforms,” Tal Chalozin, chief technology officer at Innovid, the connected TV ad platform, tweeted earlier this week. “This is also massive for CTV platforms who do not yet monetize [hours-watched on YouTube] and could now.”

YouTube has become perhaps the biggest player in ad-supported connected TV, even as major rivals like Disney, Paramount, NBCUniversal, Amazon and others develop commercial streaming properties. YouTube has 2 billion monthly viewers, and the company has said it accounts for 50% of ad-supported connected TV viewing, according to Nielsen data. YouTube generated $29 billion in ad revenue in 2021.

Google has some incentive to open YouTube’s ad pipeline to third-parties: YouTube is a growing CTV publisher, and doesn’t necessarily make its bank from controlling the ad tech, according to Knudsen of Amobee.

The platform has been evolving into a place where more TV networks and movie studios air programming with commercials. It is a font of ad inventory that outside connected TV ad platform would be more than happy to access.

“It’s sort of leveling the playing field a little bit, if DSPs were given access to this inventory,” said Fiona Campbell Webster, chief privacy officer at MediaMath, the demand-side platform.

“We would explore any opportunity to buy into quality inventory that clients would want to reach their audiences,” she said.

“It feels like to me that the door is slightly opening,” said Chris Maccaro, CEO of Beachfront, a sell-side ad server focused on connected TV.