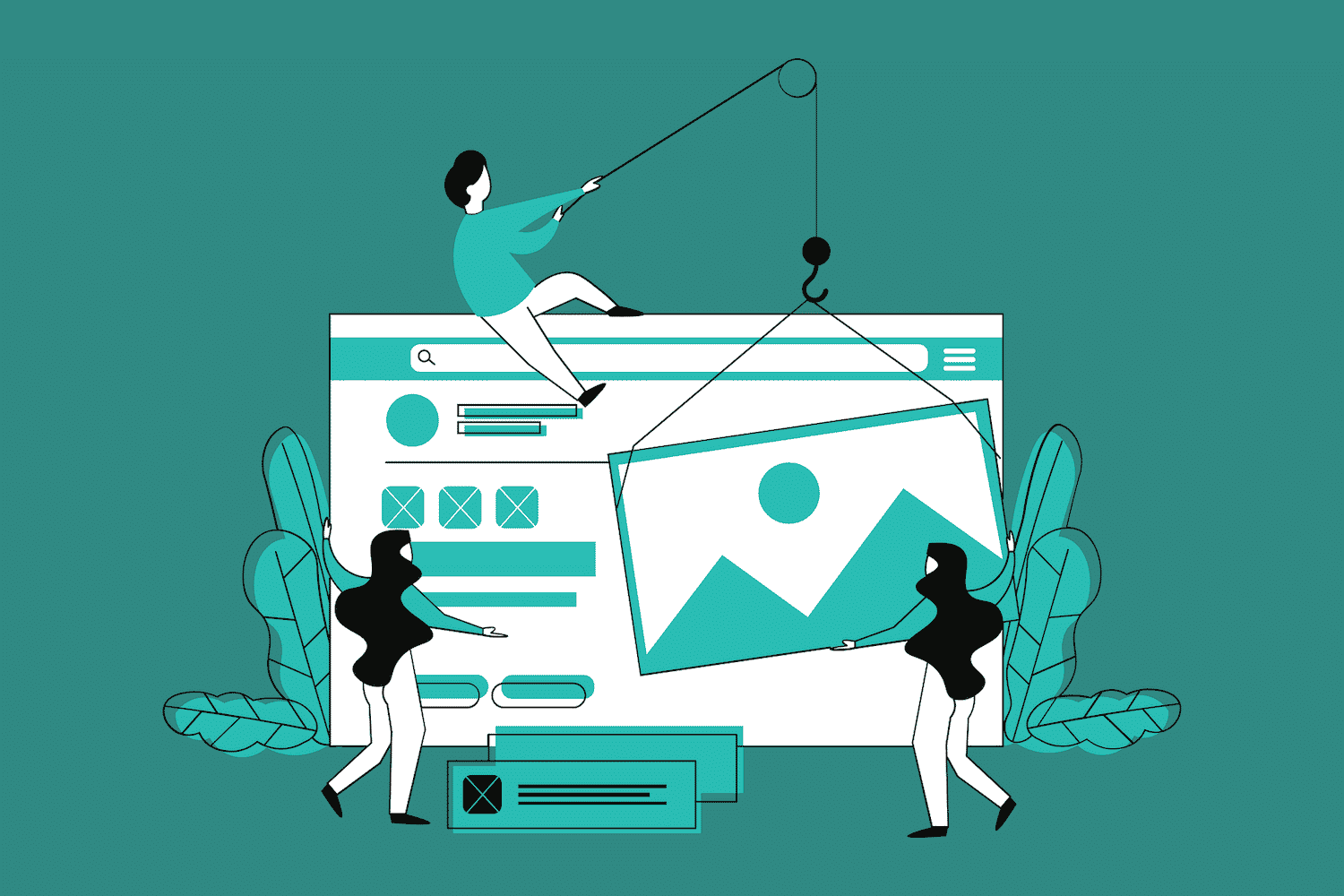 Since the Internet first broke on to the scene in the late 80s and 90s, it has undergone a couple of significant changes, encapsulated by Web 1.0 and 2.0. Now, we are entering into the third version of the Web known as Semantic Web or Web 3.0. In this web development tutorial, we will explore what this means to web developers and how it will forever change the game.

What Is Web 3.0 and How Does It Differ from Its Predecessors?

Web 1.0 has come to define the earliest version of the Internet as it emerged from its origins with Defense Advanced Research Projects Agency (DARPA). The early Internet was mostly composed of web pages joined by hyperlinks, without the additional visuals, controls and forms that we see today. Experts refer to it as the “read-only” web because it was not interactive in any significant sense. The web user was, for the most part, a passive observer, and much of the data input was entered offline.

Exactly where Web 1.0 ends and Web 2.0 begins cannot be clearly defined as this a change that happened gradually over time as the internet slowly became more interactive. Web 2.0 moved us from a read-only Internet to what experts would call a “read/write” Internet. Suddenly, users were able to enter a range of information into form fields and send it back to the servers, so that they could communicate with them in real time.

The impetus for these changes was largely fostered by large companies such as Amazon, Facebook, and Google. Over time, big tech juggernauts began to exert a lot of influence on the Web, which eventually lead to the fundamental flaw in web 2.0, which is centralization. So, what’s wrong with a centralized internet? Lots of things, actually, the main being that companies that employ a centralized architecture tend to have their own data centers. This entails some serious security and privacy concerns as just one accident or hacking incident can result in the loss or breach of millions of users’ personal data.

Proponents of web 3.0 are ushering a new architecture that centers on decentralization. They hope to remedy some of the flaws associated with web 2.0, such as privacy and identity, by using blockchain technology. Some of the main attributes of web 3.0 include:

Adapting to the New Paradigm in Web 3.0

As we all move towards a decentralized world, it is imperative that developers align their own coding practices with Web 3.0. With that in mind, here are a couple of places to start:

One of the problematic aspects of Web 2.0 is that users have to define their identity using emails and passwords. This practice makes all too easy to lose information and the need for frequent updates to maintain security. With Web 3.0, the user’s ID or wallet address is completely anonymous unless he or she chooses to share his or her identity publicly.

This would necessitate the use of identity protocols like Ceramic or IDX to bypass identity layers and conventional authentication – in effect, allowing self-sovereign identification. Hence, developers should focus their efforts on evolving an approach that overcomes the privacy issues involved with conventional identification.

At this moment, organizations like the Ethereum Foundation are working on an RFP (Request for Proposal) that can help users experience open, trustless, and permissionless applications.

On the subject of applications, Web 3.0 is making way for revolutionary applications to connect humans and AI technologies to create a more personalized web experience. Eventually, AI with utilize Machine Learning algorithms to process information much like humans do.

One of the main challenges to overcome while moving to Web 3.0 with its open, trustless, and permissionless nature will be instability, as data ownership becomes less centralized. Whereas Web 2.0 popularized cloud computing, mobile applications and the power of social media, Web 3.0 is all about AI and decentralization. Hence, a world using Web 3.0 is something that cannot be handled by a single corporation monitoring the global network. Web 3.0 portends to replace data centers with decentralized internet, allowing appliances, cars, laptops, mobile devices, and sensors to hold their own data. Such a change will grow stored data levels to unprecedented numbers. Some analysts predict that all devices could hold 175 zettabytes of data by 2025.

Conclusion to Web 3.0 and the Future Of Web Development

The dream is that Web 3.0 can create an internet that is fair and equitable for everyone and users can exert control over their information, time, resources, and profit. Most of all, Web 3.0 represents a crucial step in turning the exploitative web, which holds user data captive on centralized repositories, into something that distributes the profit and growth to large and smaller players alike.