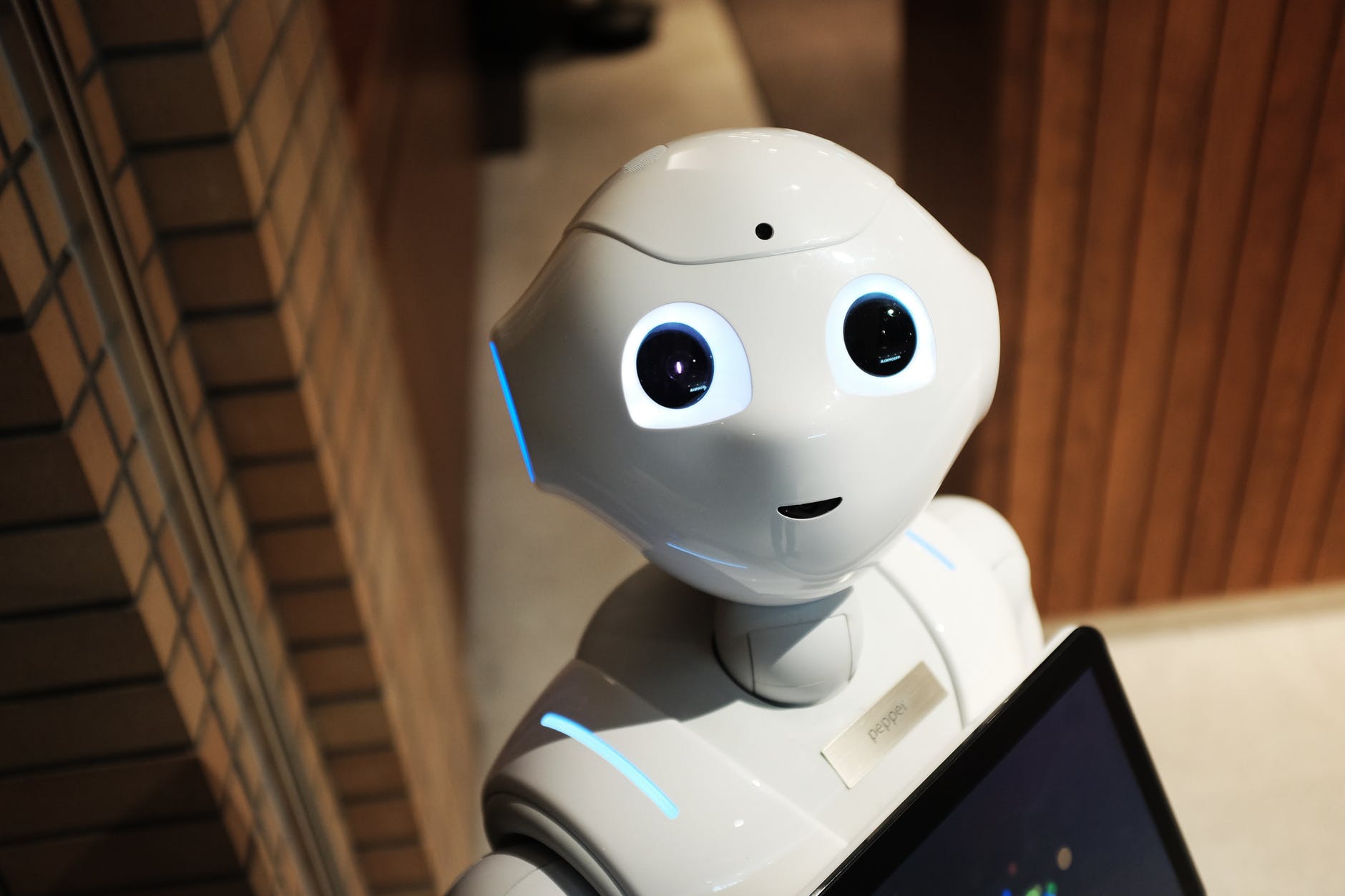 Wayne Community College (WCC) has become the second community college in the US and the first in North Carolina to offer a 2-year course that focuses on artificial intelligence (AI) and automation programming.

Starting this fall, students will gain hands-on experience in building and testing machine learning models in a cutting-edge laboratory while developing projects to include in portfolios to show to future employers.

In the beginning, WCC plans to conduct online classes to teach students the basics.

“Artificial intelligence itself is going to have the magnitude of electricity and the internet. Everyone is going to be using it and no one is going to be able to escape it,” Chairman of the Department of Information Systems Technology at WCC, Glenn Royster, told WRAL News.

Program leaders believe that giving students an opportunity to earn an AI degree will make the city of Goldsboro a “pipeline” for world-class tech talent. “It’s going to be major not only for Wayne County but for the state as well as the country,” Royster said.

According to WCC, AI is an area of computer science that covers the theory and development of software applications that simulate thinking, draw inferences according to context, and reach conclusions based on experience.

For Royster, the course is all about providing machines with the ability to learn, reason, and make decisions by using complex and dynamic data.

Students who enroll in the program are expected to understand current automation and AI concepts, apply techniques for problem-solving, and use modern tools and best practices in completing AI projects.

AI is projected to grow into a $118.6 billion industry by 2025, and it is necessary to teach students the necessary skills to address future demand.

Incoming AI student Brittini Bryant could not contain her excitement upon learning that she would be one of the first WCC students to enter the program. “It is literally the future! It’s going to be all around us, and I figured why not throw my hat in the ring?” she told WRAL News.

She expressed her deep interest in technology, specifically in programming, which spurred her to apply to the program. “I have the programming aspect of it, and of course I’m a big sci-fi nerd,” she added.

The first batch of AI students at WCC is expected to graduate in 2023.