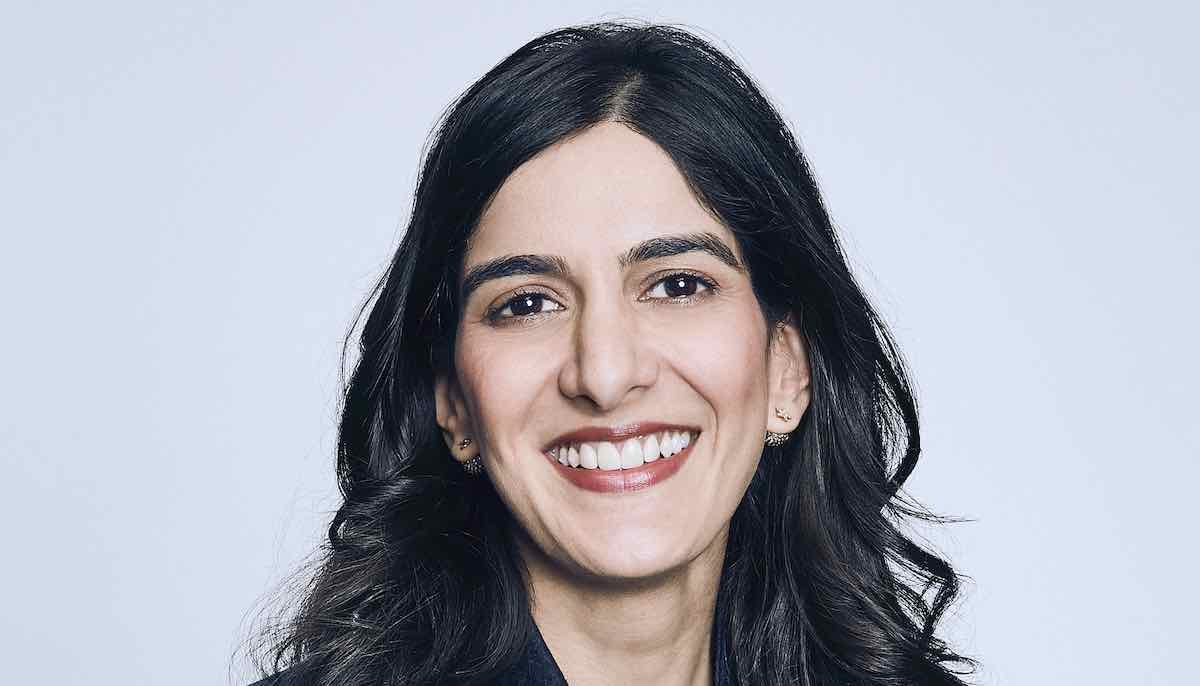 The giant company, which is weeks into its restructuring following the $40bn merger, has named a six-strong set of execs to oversee countries in the region, each responsible for WBD’s combined businesses and reporting into Priya Dogra, who became president & MD for EMEA in April.

They will work with the company’s global exec team across streaming, sport, US programming, studio operations and networks.

As announced last month, Christina Sulebakk will lead in the Nordics, having previously been GM of HBO Max across Europe, while Vanessa Brookman remains as SVP of kids & family for EMEA. 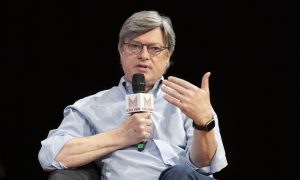 She will also take on responsibility for Adult Swim across EMEA with a dual reporting line to Michael Ouweleen, who leads Cartoon Network, Adult Swim and Boomerang.

As previously announced, Leah Hooper is regional lead for streaming for EMEA, sitting on JB Perrette’s leadership team and being a key part of Dogra’s senior team.

Joining the raft of senior exec departures following the merger are Sylvia Rothblum, who oversaw Germany, Austria and Switzerland for WarnerMedia and Susanne Aigner, who was SVP & GM for Germany, Switzerland, Austria & Benelux at Discovery.

WarnerMedia’s Italian and Iberian chief Thomas Ciampa is also exiting, along with Lydia Fairfax, SVP of commercial partnerships in EMEA for Discovery, and David Fisher, VP of advance advertising for Discovery.

WBD has been quick to install its senior team following the merger in April, with HBO Max’s international chief and the streamer’s Latin America GM among others to have left. 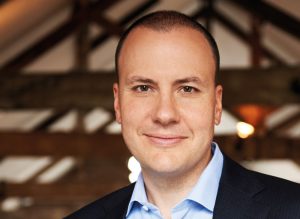 Sarah Lyons, who had been EVP of direct to consumer, global product for WarnerMedia, has also departed, while Warner’s UK chief Polly Cochrane and kids topper Tom Ascheim have also left the freshly minted company.

JB Perrette was installed as CEO & president of global streaming and interactive by WBD chief David Zaslav in April, with Hooper being joined as regional streaming chief by Jason Monteiro for APAC, Juan Sola for Lat Am, and Michael Bishara for North America.

The quartet report into Perrette and are also part of the respective leadership teams of Dogra and Kasia Kieli in EMEA, Clement Schwebig and James Gibbons in APAC, and Fernando Medin in Lat Am.

Those execs were confirmed in their roles in April, reporting into Gerhard Zeiler who was named president of international at the giant company earlier that month. The changes were part of a new leadership structure that employs “dedicated regional leads” to “increase focus on key markets.”