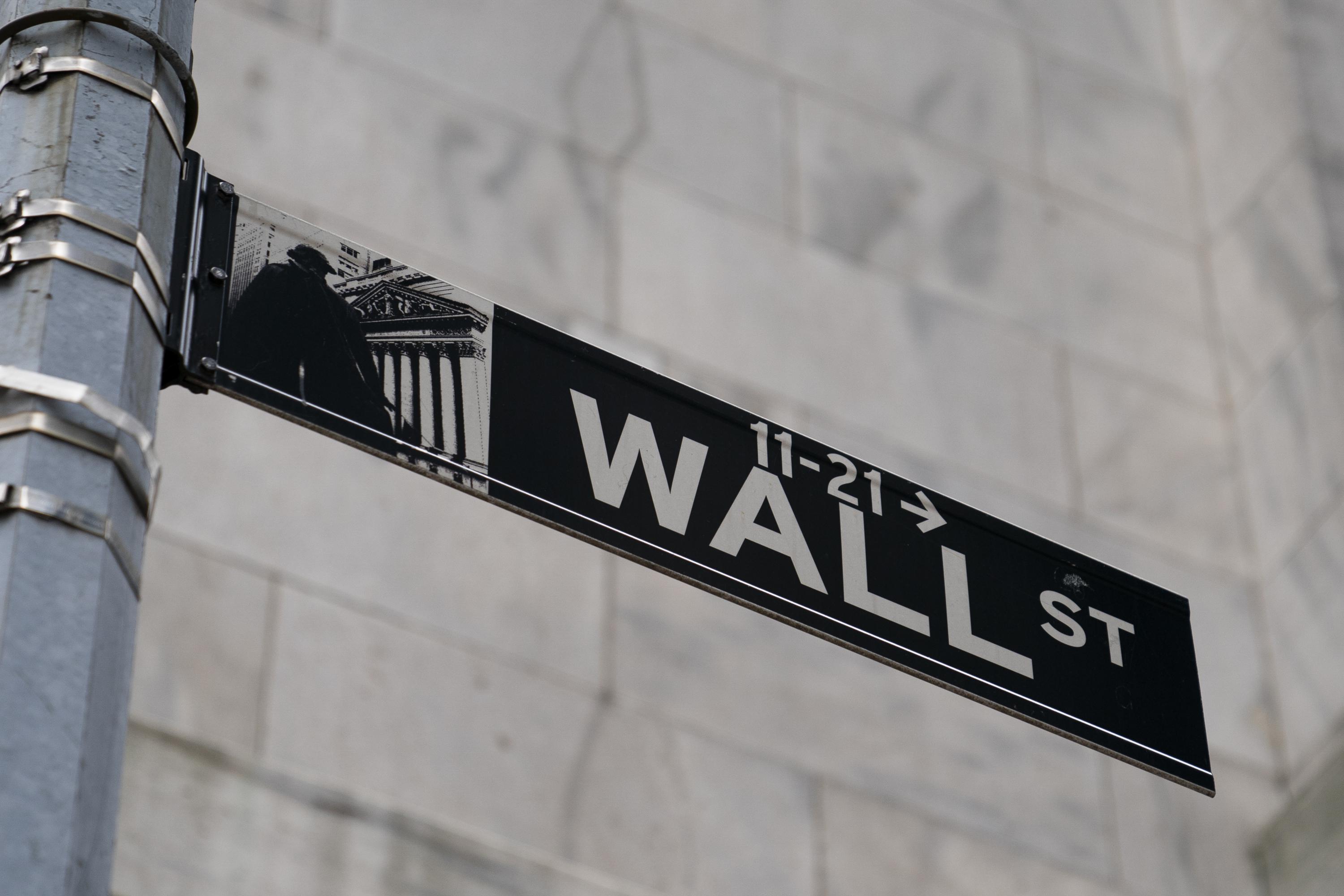 The last time the indexes mounted a bigger rally was March 16. Stocks came into this week with two straight weekly losses.

Stocks have mostly struggled this year amid uncertainty over how the economy and Corporate America will be affected as the Federal Reserve moves to reverse low-interest rate policies that helped markets soar in recent years.

“We’re just getting a little bit of a bounce back from what’s been a tough couple of weeks,” said Bill Northey, senior investment director at U.S. Bank Wealth Management.

Nearly 90% of the stocks in the benchmark S&P 500 rose. Technology stocks helped power the broad gains. Pricey valuations for many of the bigger technology companies give them more sway in directing the broader market higher or lower. Microsoft rose 1.7%.

Banks gained ground along with rising Treasury yields, which allow them to charge higher interest rates on loans. The yield on the 10-year Treasury rose to 2.94% from 2.85% late Monday. Bank of America rose 1.9%.

Dental products maker Dentsply Sirona slumped 13.4% after firing its CEO without giving a reason, along with issuing a profit forecast for the current quarter that was far below analysts’ estimates.

Netflix sank 25% in after-hours trading after the video streaming giant reported its first loss in worldwide subscribers in its history. Its first-quarter revenue also fell short of Wall Street’s estimates.

Railroad giant CSX will report earnings on Wednesday, along with Tesla. American Airlines and Union Pacific will report their results on Thursday.

The latest round of earnings comes as investors try to gauge how companies and consumers are dealing with rising inflation that has made everything from food to clothing and gas more expensive.

The conflict in Ukraine has added to those price pressures. The International Monetary Fund on Tuesday downgraded the outlook for the world economy this year and next, blaming Russia’s war in Ukraine for disrupting global commerce, pushing up oil prices, threatening food supplies and increasing uncertainty already heightened by the coronavirus and its variants.

Rising prices have prompted the Federal Reserve and other central banks to raise interest rates in order to help temper inflation’s impact. The Fed has already announced a quarter-percentage point rate hike and Wall Street expects a half-percentage rate hike at its next meeting. Currently, investors expect rate hikes to push the benchmark interest rate to a range between 2.5% and 2.75% by the end of the year, according to CME Group’s FedWatch tool.

“It’s going to be interesting to see how fast they hike rates from one meeting to the other,” said Shawn Cruz, head trading strategist at TD Ameritrade. “How we get to the end of the year is going to be something that will have a lingering effect of driving uncertainty in the market and continuing to drive volatility.”

Bond yields have been rising as Wall Street prepares for higher interest rates. The yield on the 10-year Treasury is the highest it’s been since late in 2018. Rising yields have also been raising pressure on an already tight housing market as mortgages rates rise and make borrowing more expensive. Wall Street will get more details on that impact when the National Association of Realtors releases its home sales report for March on Wednesday.