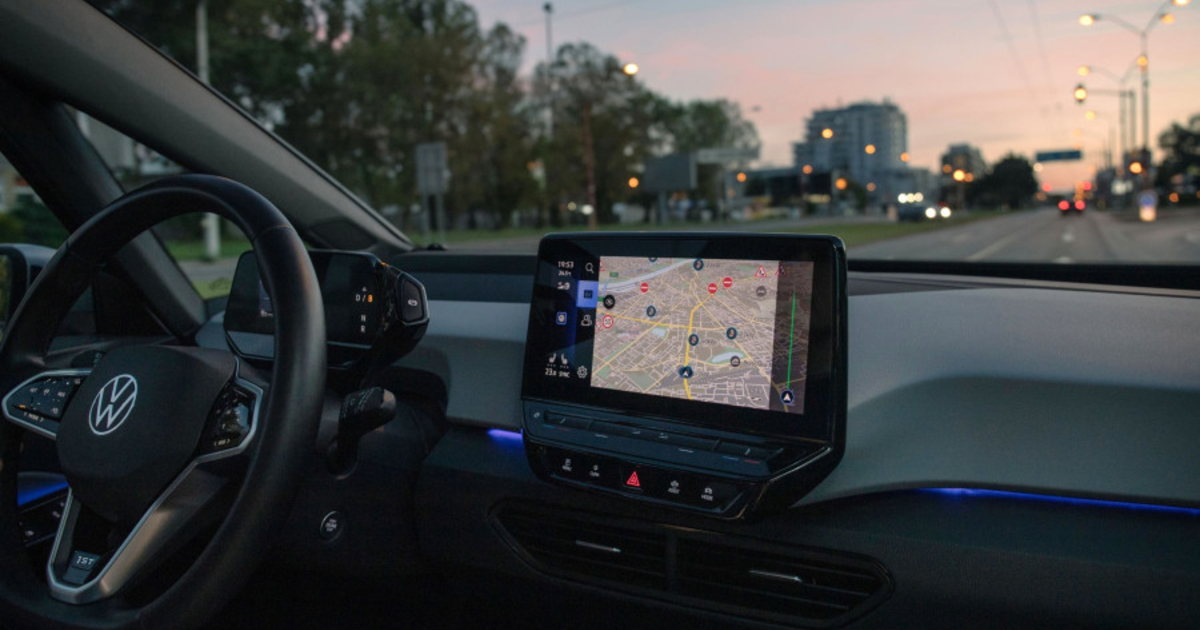 On his last day as Volkswagen Group’s CEO, Herbert Diess shared footage from his farewell dinner. The video clip captures the 63-year-old grabbing a microphone, asking his colleagues to gather a little closer and then making a prediction: Other old-guard manufacturers will have trouble with software just as VW has.

“Where we are struggling through,” Diess said, “that will be the same for everybody else.”

The comment was a nod to issues many VW owners are having with their vehicles, from freezing touchscreens to buggy driver-assistance functions customers are opting to just turn off.

Trouble at the company’s software unit Cariad is delaying crucial new models from Porsche and Audi and one of the major reasons Diess was forced to make way this month for new CEO Oliver Blume.

While traditional automakers have been quickly retooling factories to make EVs and investing heavily in battery-making capacity, their software efforts appear more hit-and-miss.

Manufacturers are going to have a hard time reaping those potential rewards without faster software development and smoother user experiences.

Jan Becker, the CEO and co-founder of California-based Apex.AI, gave his views on the industry’s tech push. Apex.AI has developed an operating system to act as a base for specific software from vehicle manufacturers and its partners include Toyota, Volvo and Jaguar Land Rover, as well as several major suppliers.

Why do automakers like VW seem to be having more trouble with software than switching to battery power?

It’s easier to master electrification because that is a different way of converting energy, and one that makes vehicles less complex. Modern software is a completely new area of competence that needs to be built up from scratch, unlike the ongoing development of existing skills. What we are seeing now is a departure from how things were done before, when a carmaker bought systems from suppliers, such as braking or steering, that already contained the software. So previously, the software expertise was primarily with the supplier rather than the carmaker.

What was your reaction to Herbert Diess’s replacement, which came after mounting troubles at VW’s Cariad unit?

A lot of what he did with regard to software were positive developments. Setting up a dedicated unit was the right move, and so was focusing the whole company on the growing importance of this technology.

Has electrification been supplanted by a focus on software development? And if so, why?

The focus has moved on since all leading manufacturers have realized that the lion’s share of future innovation in vehicles will come from software — estimates are at around 80 percent. That is partly because the traditional engineering features like braking systems, steering, chassis, are all fully developed. And since vehicle makers want to be innovation owners, they will now have to master software.

Different automakers are going at this at different speeds. What regional differences do you see?

In Europe and particularly in Germany, automakers are most aware that they have to develop software expertise and that they need a solid, clean base operating system for their vehicles upon which they can then establish software systems. The struggles with the VW ID3 clearly demonstrated the need for such a platform. It’s a huge topic in Germany, more so than anywhere else.It’s not quite the same in Japan, where Toyota — which, like VW, has a dedicated software unit — is the innovation leader. From there, technology usually quickly trickles down to the other manufacturers. In the US, Tesla’s unique selling point is the car built around a software platform, while the traditional automakers are less advanced.

China has been pushing its homegrown tech companies, with products like WeChat used almost exclusively in the country. What is this going to mean for future vehicle operating systems?

China’s government is likely to push for vehicle software solutions that at least keep the data generated within the country. The example of Tesla vehicles being blocked from entering certain areas due to concerns about their cameras collecting sensitive data is a good indicator.

So how will this race pan out?

In vehicle software, I think what we will see is a similar development like we did in mobile phones. There will be a dominant player, the equivalent of Apple, that is first to market with an operating system delivering a superior user experience.
That is where we currently have Tesla. They were first to market with a vehicle with a central computer where all the innovation is permanently updated via new software. That is where the others are only now starting to catch up.

All automakers will be building up their software expertise, but they will likely realize it’s not the smartest move for every midsize manufacturer to develop and keep their own operating system up-to-date. That is because the effort of updating some 10 different systems do not create enough value. There is again the parallel with mobile phone operating systems, where software and app developers gravitate to the largest systems like Android. They will only keep up-to-date the biggest operating systems where there is the biggest customer penetration.

How does Apex.AI benefit from the pickup in software spending and the urgency to move fast?

We have developed a vehicle operating system that functions in a modular way, based on how the robotics industry has been approaching this issue for the better part of the last decade. While we were a bit ahead of our time, we now have a ready solution up our sleeve where we can deliver certain modular items to automakers and allow them to move faster than having to develop everything themselves. Our significant advantage is that our system is fully certified to meet the high safety standards required by the car industry. Automakers can then customize our building blocks to their requirements — again similar to how Samsung or LG would customize Android to their needs. We are talking to everyone in the car industry and have started discussions on integrating our systems into future series-production models.