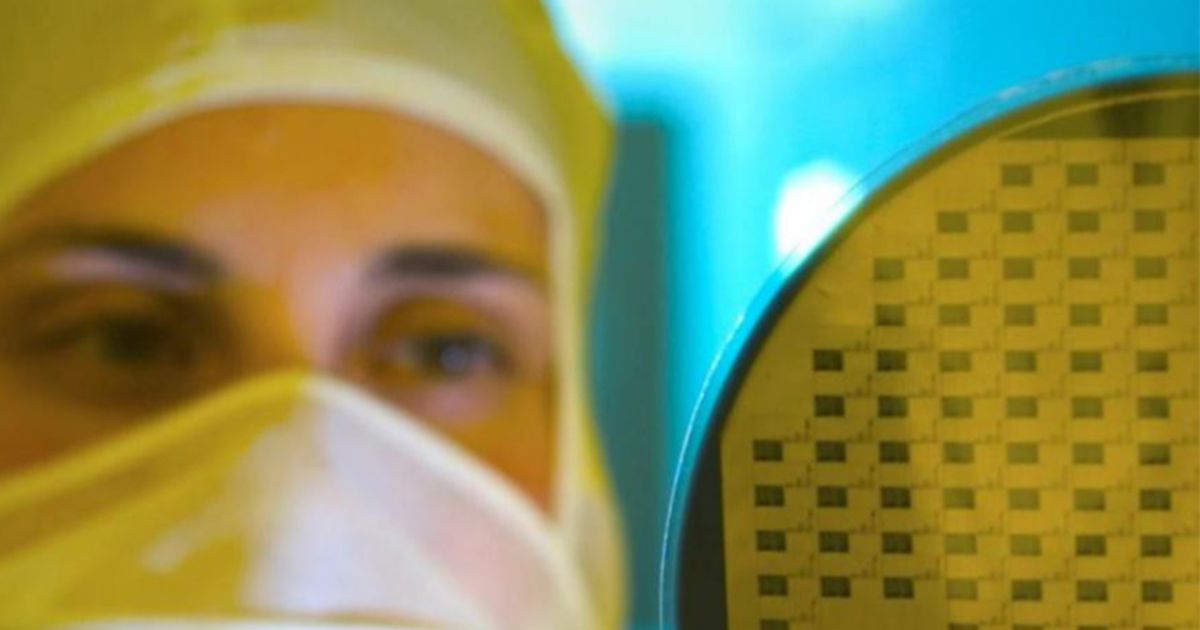 The shortages of computer chips that forced global automakers to scrap production plans for millions of vehicles over the past two years are easing — at a new and permanent cost to the car companies.

What had been “war room operations” to manage chip shortages are becoming embedded features of vehicle development, say executives in both industries. That has shifted the risks and some of the costs to automakers.

Newly created teams at the likes of General Motors, Volkswagen Group and Ford Motor are negotiating directly with chipmakers.

Automakers such as Nissan and others are accepting longer order commitments and higher inventories.

Key suppliers including Robert Bosch and Denso are investing in chip production.

GM and Stellantis have said they will work with chip designers to design components.

Taken together, the changes represent a fundamental shift for the auto industry: higher costs, more hands-on work in chip development and more capital commitment in exchange for better visibility in their chip supplies, executives and analysts say.

It is a U-turn for automakers who had previously relied on suppliers — or their suppliers — to source semiconductors.

For chipmakers, the still-developing partnership with automakers is a welcome — and overdue reset. Many semiconductor executives point the finger at automakers’ lack of understanding of how the chip supply chain works — and an unwillingness to share cost and risk — for a large part of the recent crisis.

The costly changes are coming together just as the auto industry appears to be moving past the worst of an even more costly crisis that by one estimate has cut 13 million vehicles from global production since the start of 2021, AutoForecast Solutions (AFS) estimates.

C.C. Wei, CEO of the world’s biggest chipmaker, Taiwan Semiconductor Manufacturing, said he had never had an auto industry executive call him — until the shortage was desperate.

“In the past two years they call me and behave like my best friend,” he told a laughing crowd of TSMC partners and customers in Silicon Valley recently. One automaker called to urgently request 25 wafers, said Wei, who is used to fielding orders for 25,000 wafers. “No wonder you cannot get the support.”

Said Sam Fiorani, vice president of global vehicle forecasting at AFS: “It’s an arrogant industry. Sometimes it just bites them in the rear.”

“You can’t have one element of the industry carry the water for the rest of the industry,” he told Reuters. “We will not put capacity on unless that customer is committed to it, and they have a stake of ownership in that capacity.”

Ford has announced it will work with GlobalFoundries to secure its supply of chips. Mike Hogan, who heads GlobalFoundries’ automotive business, said more deals like that are in the pipeline with other car makers.

SkyWater Technology, a chip manufacturer in Minnesota, is talking to automakers about putting “skin in the game” by buying equipment or paying for R&D, CEO Thomas Sonderman told Reuters.

Working closer with autoakers and their suppliers has brought onsemi $4 billion in long-term agreements for power management chips made from silicon carbide, a new material gaining popularity, CEO Hassane El-Khoury said. “We’re making billions of dollars of investment every year in order to scale that operation,” he told Reuters. “We’re not going to build factories on hope.”

Michael Hurlston, the CEO of Synaptics, whose chips drive touchscreens, which had held up some auto production, said the recent, more direct collaboration with automakers could create new business opportunities as well as managing risks.

Hurlston said the automotive industry has warmed up to using OLED screens, which are less durable than the LCD screens, a factor that many perceived would limit their use in cars despite better contrast and lower power consumption.

Chief executives of Japan’s Renesas Electronics and Dutch NXP Semiconductors have both told Reuters they are co-locating engineers to help automakers design a new architecture where one computer would centrally control all functions.

“They have woken up,” said NXP CEO Kurt Sievers. “They have understood what it takes. They try to find the right talent. It’s a big shift.”

Part of the chip industry

The average semiconductor content per vehicle will exceed $1,000 by 2026, doubling from the first year of the pandemic, according to Gartner. One example: the battery-powered Porsche Taycan has more than 8,000 chips. That will double or triple by the end of the decade, according to Volkswagen.

Securing — and keeping — chip engineers will be a challenge for automakers, which will have to compete against the likes of Alphabet’s Google, Amazon and Apple, said Evangelos Simoudis, a Silicon Valley venture capital investor and adviser who works with both established automakers and startups. “I think that that would lead to acquisitions,” he said.

Unlike Tesla, which designs its own core chips, Simoudis said traditional automakers will have to juggle production of legacy auto models as they make new investments.