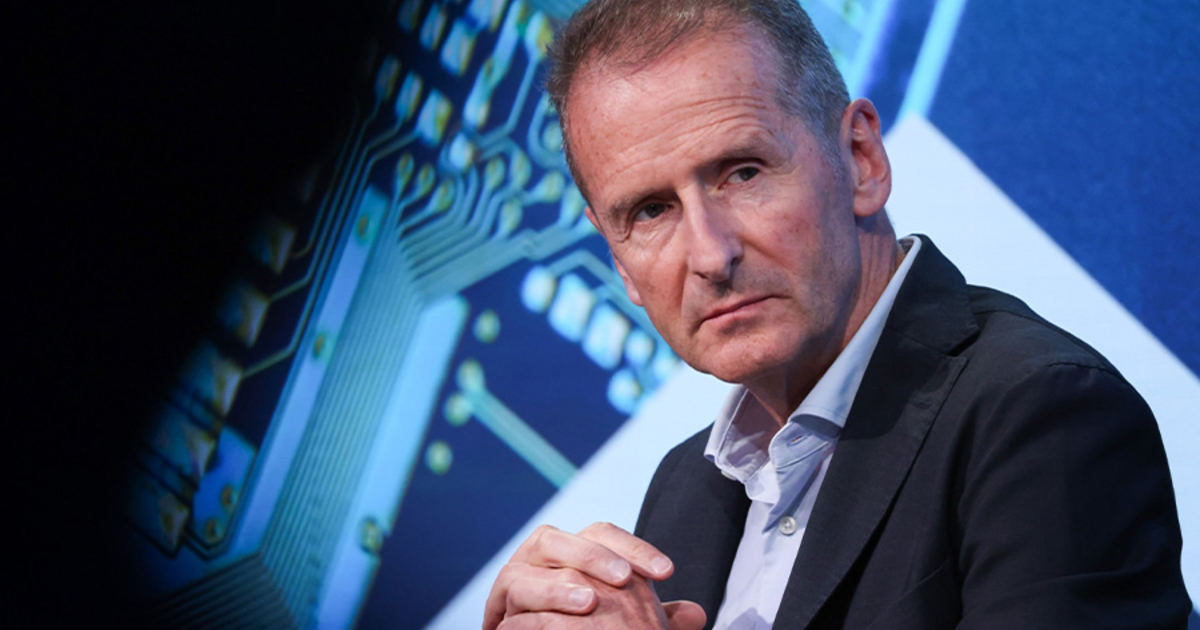 Volkswagen Group is planning major investments in China to employ “several thousand” software engineers and catch up with local rivals when it comes to equipping cars with the latest digital technology, CEO Herbert Diess said.

“It’s probably not enough just to hire people from other companies,” Diess said in video posted this week on LinkedIn. “We are considering also big moves in China.”

Keeping up with offerings from Chinese manufacturers is becoming a challenge for Western automakers.

Brands such as XPeng, Nio and BYD are equipping their vehicles with karaoke microphones and sophisticated cameras for singing and streaming, while also connecting customers to features such as in-car payments and social media.

Diess has identified software as a key differentiator. He regularly cites Nokia’s failure to keep up with the iPhone as a cautionary tale and has said self-driving functions will bring about an even more fundamental transformation of the industry than the switch to batteries from fuel-powered engines.

China is Volkswagen’s biggest market and a key driver of its profit.

The manufacturer delivered roughly 40 percent of its vehicles there in the first quarter. It employs more than 90,000 people in the country and operates more than 40 vehicle and components factories along with partners.

Tapping into local tastes is crucial to win over customers in China, where electric-car adoption is accelerating and homegrown startups are quickly gaining scale.

“Developing this in Europe will not work,” Diess said. “We are going to have a software team in China, for China.”