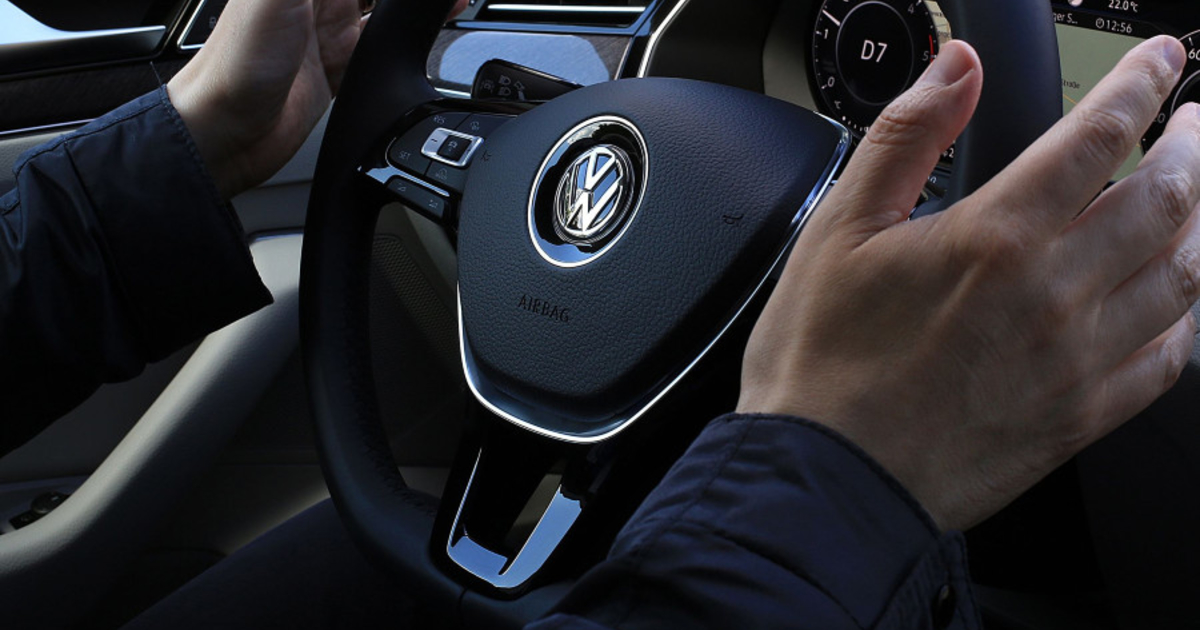 BERLIN – Volkswagen Group and Bosch can begin jointly developing automated driving technology, the German cartel office said on Monday, adding that it would continue to monitor the companies’ cooperation.

“It is the task of the cartel office to maintain competition already at the level of research and development, as this is where the foundations for future products and markets are laid,” office head Andreas Mundt said.

VW and Bosch’s cooperation falls under European research and development rules, which the office said exempted it from a cartel ban.

There are also several other automotive and IT firms working on similar technology at present, the office added.

VW’s software unit Cariad, and supplier Bosch, announced in January that they would work together on Level-2 technology to catch up with rivals Tesla and Mercedes.

The new technology will be installed on VW Group vehicles starting in 2023, the companies said. They will also develop Level 3 functionalities for hands-free highway driving.

While the partnership is focused on Level 2 and Level 3 systems, Bosch and Cariad said they also have agreed to “examine the possibility of joint development targets” for fully self-driving technology.

In December, Mercedes-Benz got regulatory backing to deploy hands-free driving in Germany with a system approved for Level 3 automated driving.

VW rolled its software operations into the Cariad brand in 2020.