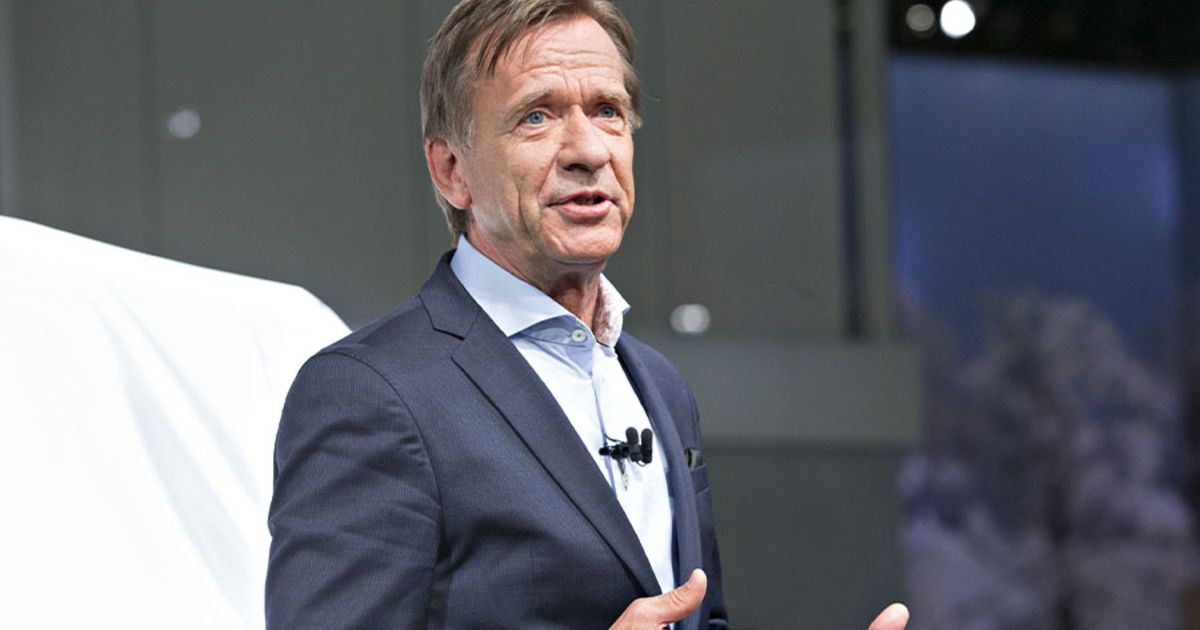 Volvo Cars CEO Hakan Samuelsson has some advice for his successor, Jim Rowan, who takes over as chief executive March 21.

“Volvo needs to utilize this one-time opportunity during the current transformation of the industry to really upscale the brand,” Samuelsson told Automotive News Europe.

Volvo is the fifth or sixth largest player in the current global premium automotive segment. The Swedish brand wants to “one of the top two or three in the future premium sector that will be electric,” Volvo Chief Financial Officer Bjorn Annwall told Automotive News Europe last year.

Volvo is investing heavily to become an electric-only brand by 2030. Part of that push was the 94-year-old’s company’s entry onto the Nasdaq Stockholm in October, a move that generated 20 billion kronor ($2.3 billion) to help fund Volvo’s shift away from internal combustion engines.

Rowan was Dyson’s CEO between 2017 and 2020 when the British tech company was developing an electric car, an idea it later dropped. Before working at Dyson, Rowan was chief operating officer at BlackBerry maker Research In Motion. The 56-year-old Scottish executive joins Volvo later this month from U.S-based consumer electronics brand Ember Technologies, where he is CEO.

“He has the experience and he has a strong team here and a clear strategy, but he should be in charge and follow his own will, as I have done,” Samuelsson said.

The departing CEO, who held the job for nearly a decade in an era when his predecessors lasted about three years, said that Rowan, who Samuelsson has only met briefly a couple of times, is welcome to tap into his knowledge in the future.

“If he, now and then, would like to have dinner with me, I would gladly do that and see if he has something he wants to hear my opinion about,” Samuelsson said.

With more than four decades of automotive experience to share, that’s an invitation Rowan would be wise to except.