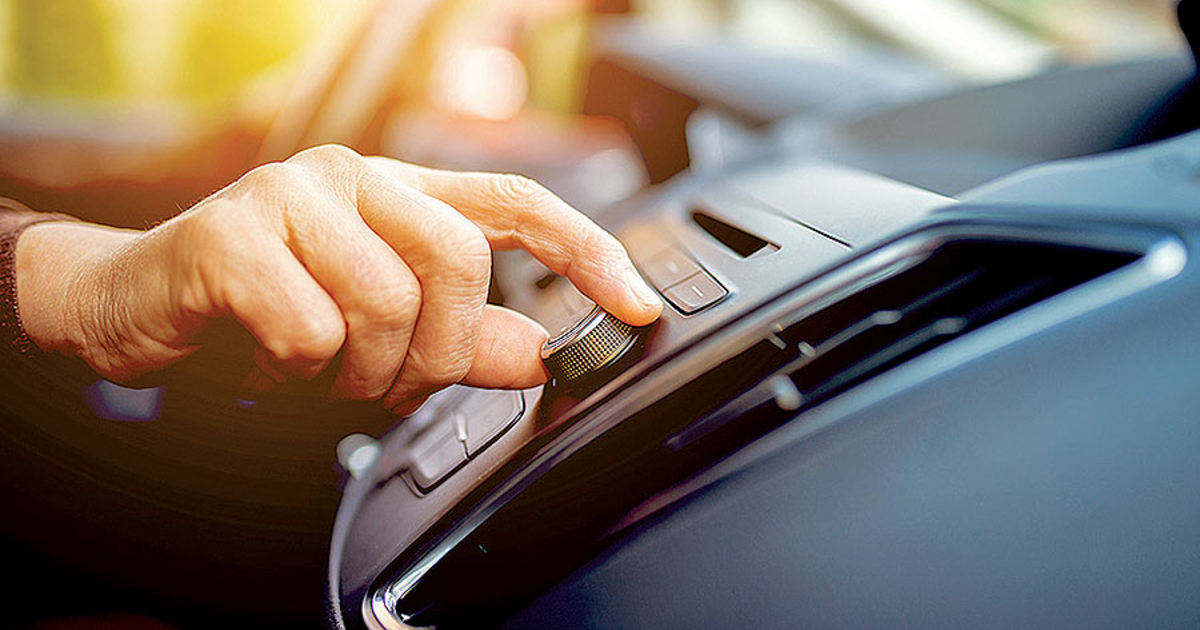 Audio problems caused by electromagnetic interference has prompted some automakers to omit AM radio from their electric vehicles, but the Detroit 3 say they intend to keep the aging technology even as they transition their lineups to battery power.

Volvo and BMW told The Drive for a report this month that the power their EVs draw from the batteries generates too much audio interference for their liking. Audi, Porsche and Tesla also sell EVs without AM radio.

But General Motors and Ford Motor Co. aren’t as eager to toss the AM dial aside. The Ford F-150 Lightning and Mustang Mach-E, Cadillac Lyriq, Chevrolet Bolt and GMC Hummer EV all offer AM radio and have not been inundated with complaints about poor sound.

The Drive contacted GM, Ford and Stellantis — whose predecessor included AM radio on the Fiat 500e — and found that the difference likely has more to do with the fact that AM radio has all but disappeared Europe. In the U.S., meanwhile, AM radio remains the only terrestrial listening option on some rural highways because the signal travels further than that of FM stations with higher audio quality.

In a 2021 survey of U.S. drivers, 89 percent said radio should be standard equipment, compared with 84 percent who said USB ports should be.

Tesla included AM radio on the Model S sedan before phasing it out in 2018. BMW still offers AM radio on its hybrids, but it left the technology off EVs starting with its first fully battery-powered nameplates, the i3 and i8.