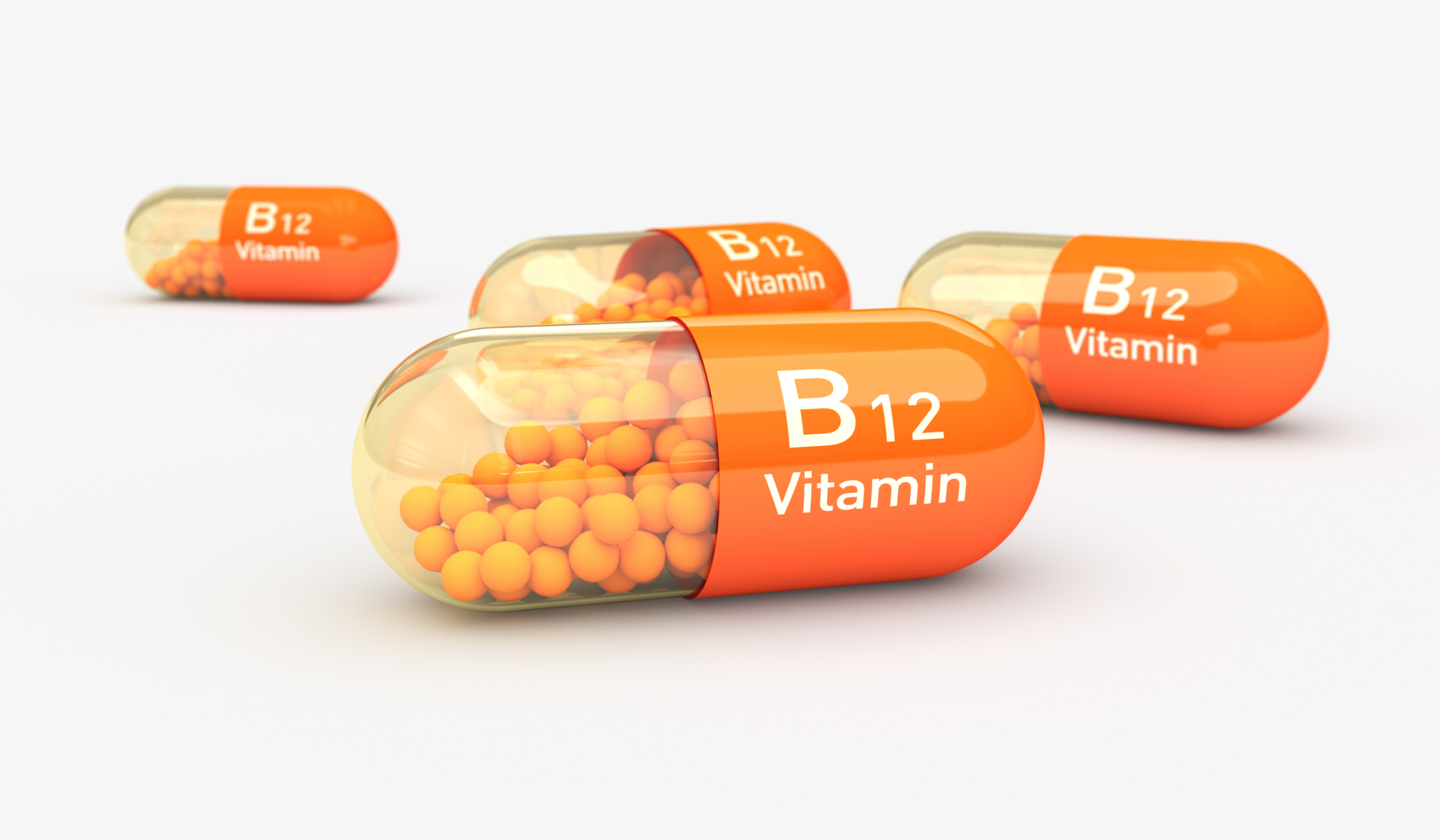 Worms don’t wiggle when they have Alzheimer’s disease. Yet something helped worms with the disease hold onto their wiggle in Professor Jessica Tanis’s lab at the University of Delaware.

In solving the mystery, Tanis and her team have yielded new clues into the potential impact of diet on Alzheimer’s, the dreaded degenerative brain disease afflicting more than 6 million Americans.

A few years ago, Tanis and her team began investigating factors affecting the onset and progression of Alzheimer’s disease. They were doing genetic research with C. elegans, a tiny soil-dwelling worm that is the subject of numerous studies.

Expression of amyloid-beta, a toxic protein implicated in Alzheimer’s disease, paralyzes worms within 36 hours after they reach adulthood. While the worms in one petri dish in Tanis’s lab were rendered completely immobile, the worms of the same age in the adjacent petri dish still had their wiggle, documented as “body bends,” by the scientists.

“It was an observation my master’s student Kirsten Kervin made,” said Tanis, an assistant professor in UD’s Department of Biological Sciences. “She repeated the experiment again and again, with the same results.”

After years of research, the team finally turned up an important difference, Tanis said. While all the worms were grown on a diet of E. coli, it turns out that one strain of E. coli had higher levels of vitamin B12 than the other. Although Tanis’s work was focused on genetic factors at the time, she redirected her research to examine this vitamin and its protective role.

C. elegans is a nematode, a slender, transparent worm only about a millimeter long, that lives in soil, where it eats bacteria. Since the 1970s, this worm has been viewed as a model organism, the subject of numerous studies because it is a much simpler system than us humans for studying cell biology and diseases.

“As humans, we have immense genetic diversity and such complex diets that it makes it really hard to decipher how one dietary factor is affecting the onset and progression of Alzheimer’s,” Tanis said. “That’s where the worms are amazing. The worms we use all have exactly the same genetic background, they react to amyloid beta-like humans do, and we can exactly control what they eat, so we can really get down to the molecular mechanisms at work.”

In the brains of humans with Alzheimer’s, the buildup of amyloid-beta over the years causes toxic effects in cells, resulting in reduced energy, fragmentation of the mitochondria — the cells’ power plants, and oxidative stress from an excess of free radicals. The same thing happens in C. elegans, Tanis said, but in a matter of hours. Amyloid-beta causes paralysis in the worms.

“The read-out is black or white — the worms are either moving or they are not,” Tanis said. “When we gave vitamin B12 to the worms that were vitamin B12 deficient, paralysis occurred much more slowly, which immediately told us that B12 was beneficial. The worms with B12 also had higher energy levels and lower oxidative stress in their cells.”

The team determined that vitamin B12 relies on a specific enzyme called methionine synthase to work. Without the presence of that enzyme, B12 has no effect, Tanis said. Also, adding the vitamin to the diet only worked if the animals were deficient in B12. Giving more B12 to animals with healthy levels does not help them in any way. The team also showed that vitamin B12 had no effect on amyloid-beta levels in the worms.

Tanis credits her students for their hard work and contributions. The first author on the research article, Andy Lam, is pursuing a dual degree at UD — a doctorate in biological sciences and a master of business administration. He spent years working on the laboratory protocols critical to the study. He ran dozens and dozens of experiments and documented observations overnight numerous times.

A future goal is to automate these experiments using a high-throughput system at UD’s Bio-Imaging Center coupled with deep learning analysis to detect if the worms are moving or not. That would allow the team to more rapidly examine the interactions between diet and genetics.

“We’ve essentially identified this molecular pathway and we’re looking to see what else it activates,” Tanis said. “Can B12 be protective for multiple neurodegenerative diseases such as ALS and Parkinson’s? We’re looking into it.”

While Kirsten Kervin graduated from UD with her master’s degree and is now a research scientist at WuXi AppTec in Philadelphia, it was her astute observation about C. elegans that set the project into motion.

That “we” working on this project now includes two graduate students, a postdoctoral research associate, three undergraduate students and collaborations with the Bio-Imaging Center and multiple UD labs.

The work was supported through grants from the University of Delaware Research Foundation and the NIH-funded Delaware INBRE program, where Tanis was a pilot investigator, and an NIH-funded Alzheimer’s supplement grant.