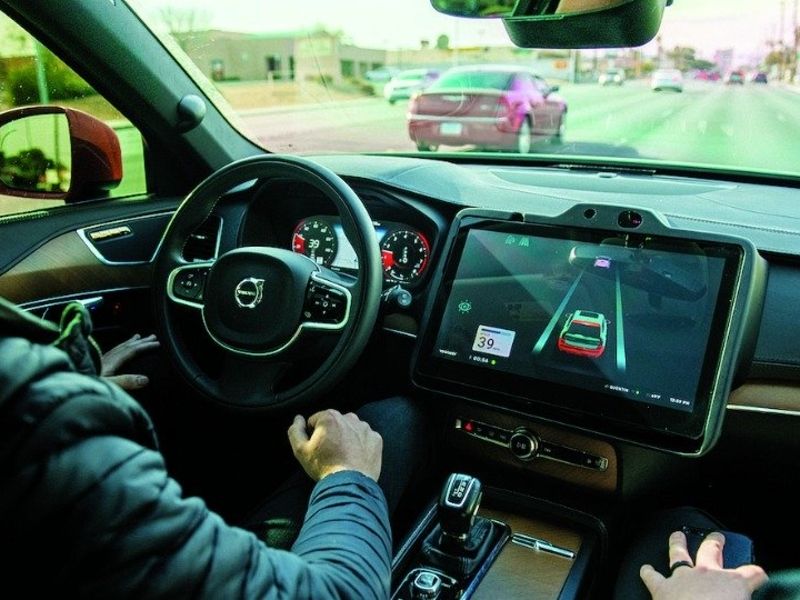 STOCKHOLM — Veoneer and microchip giant Qualcomm have signed a collaboration deal to develop a software and chip platform for advanced driver assistance systems, Veoneer said in a statement on Tuesday.

The companies said in August that they would cooperate on the technology. Their joint platform will seek to rival companies such as Intel’s Mobileye.

Veoneer, which also makes radars and vision systems, said it had formed Arriver, a dedicated software unit for the development of the complete perception and drive policy software stack.

“Today’s agreement with Qualcomm Technologies and the creation of Arriver are key milestones in Veoneer’s development,” Veoneer CEO Jan Carlson said in the statement.

In December, Carlson told Automotive News Europe that the company was aiming to initially provide Level 2 autonomy with the product.

Veoneer said that Arriver software is already functional on Qualcomm’s Snapdragon Ride Platform, “which will be available for automotive customers in the coming months.”

Sweden-based Veoneer said the collaboration between the companies had been presented to a number of automakers and Tier-1 suppliers with very positive feedback to the intended specifications and capabilities of the platform.

Veoneer will own 100 percent of Arriver, but the unit will operate under specific information handling protocols and reporting structures as part of its collaboration with Qualcomm Technologies, it said.