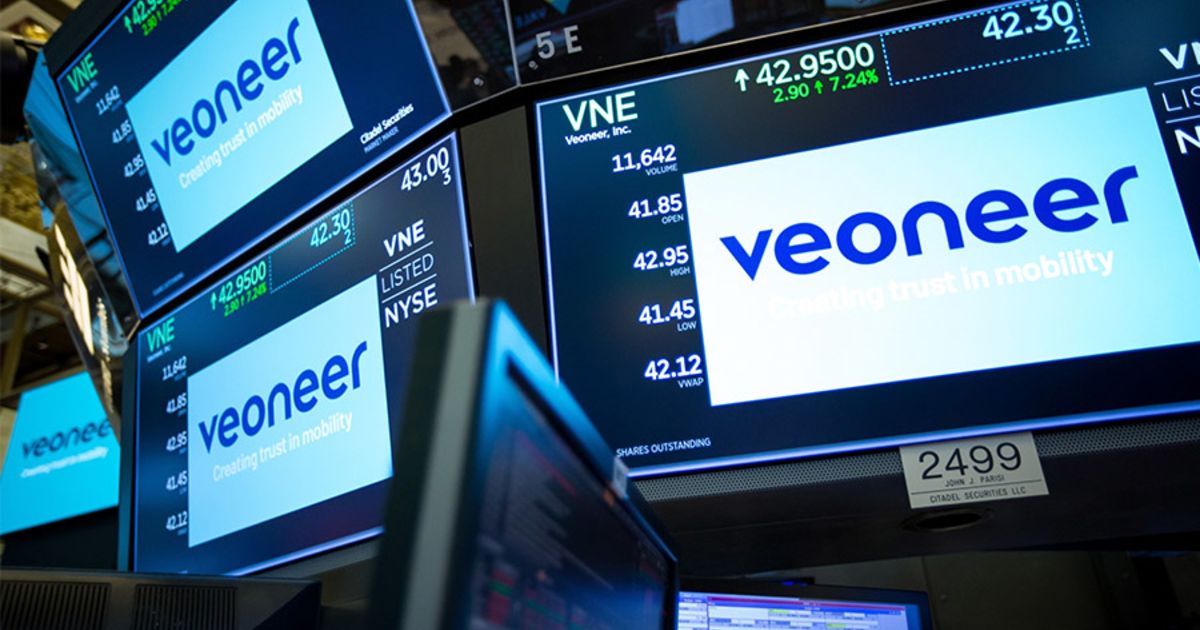 Swedish automotive supplier Veoneer is being prepared for sale by SSW Partners, according to people with knowledge of the matter.

The closely held investment firm founded by three big-name financial executives is working with advisers on the sales process, which is likely to begin in the coming months, said the people, who asked not to be identified because they weren’t authorized to speak publicly.

SSW could sell the entire business to one buyer or consider divesting the two pieces separately, the people said.

The assets include the active safety unit, which supplies radars, cameras and lidar, and the restraint-control systems unit, including electronics for airbags and seat belts. The timing and structure of any deal could change, they said.

The Veoneer business is likely to attract interest from rival automotive suppliers as well as some buyout firms, the people said.

Qualcomm partnered with SSW in October to take Veoneer private for $4.5 billion. The U.S. chipmaker giant took the Arriver technology business, while SSW worked alongside Veoneer management, led by CEO Jacob Svanberg, to buy the rest of the Swedish company with plans to sell it onward. The group trumped an earlier offer from megasupplier Magna International.

Veoneer was spun off from airbag maker Autoliv in 2018.