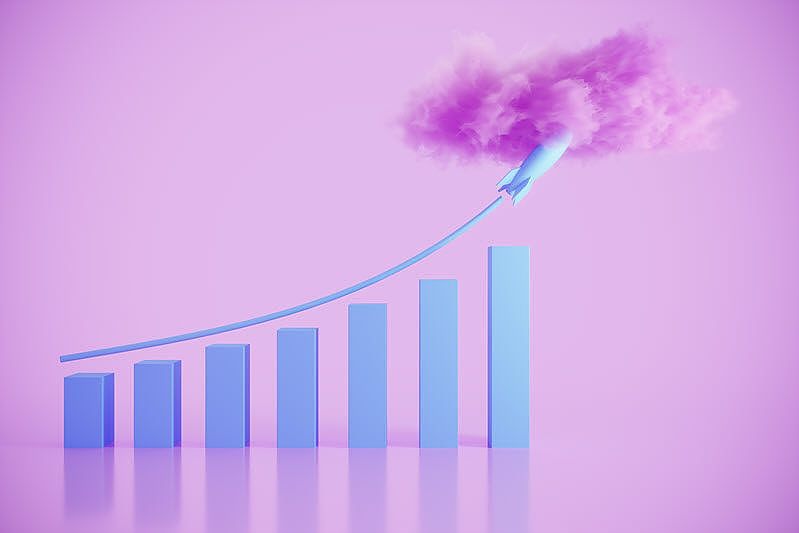 Venture capital is flowing into HR tech startups at an unprecedented pace.

“While there is room for many players, I think the future is all about suite platforms that can consolidate multiple models,” said Ronni Zehavi, co-founder and CEO of Hibob, which offers cloud-based HR software for hiring and retaining talent.

Tracking employee data is only the beginning. What matters most is how that data is analyzed and translated into an actionable system of intelligence, said Zehavi.

For startups focusing on a suite of offerings, data flows independently from one model to another within a single platform. That helps employers gain insights at multiple points—from ensuring they have a diverse and inclusive workforce to finding out why employee participation in company surveys is low.

So far this year, HR tech startups have collected more than $9.2 billion in VC funding globally, a 130% jump from 2020’s total, according to PitchBook data.

Germany’s Personio, which brought in a $270 million Series E earlier this month, recorded a step-up of nearly five times its previous valuation—the biggest valuation gain among global HR tech startups in 2021, according to PitchBook data.

“HR professionals used to take the backseat in a management team, but the past 18 months have put them in the front seat,” said Zehavi.

Another company that can testify to the ongoing growth trajectory is Deel, operator of a platform that helps users like Dropbox and Shopify manage payroll and onboarding processes for their global teams. The San Francisco-based company was valued at $59 million in May 2020, according to PitchBook data. After raising multiple rounds in the midst of the pandemic, Deel’s valuation catapulted to $5.5 billion in a financing led by Coatue earlier this week.

“We know what the big players do when they see a product that works within their portfolio—they buy it,” said Doug Leonard, CEO of Clovers, a creator of conversational intelligence software that integrates with video platforms such as Zoom and Microsoft Teams to improve the interviewing and hiring processes.

Founded in the midst of the pandemic, Clovers raised $15 million in seed financing co-led by Greycroft and Alpha Edison in September.

“The HR tech landscape still has a lot of opportunity to invest because there is a huge gap in what we can do with it … if there is a bubble, it’s far away,” said Leonard.

While the industry is ripe for significant growth, Zehavi said there will be a market correction at some point.

“Companies that have raised capital at a crazy valuation will have to prove to their investors that they can scale their business efficiently and launch innovative features without compromising on unit economics,” he said.