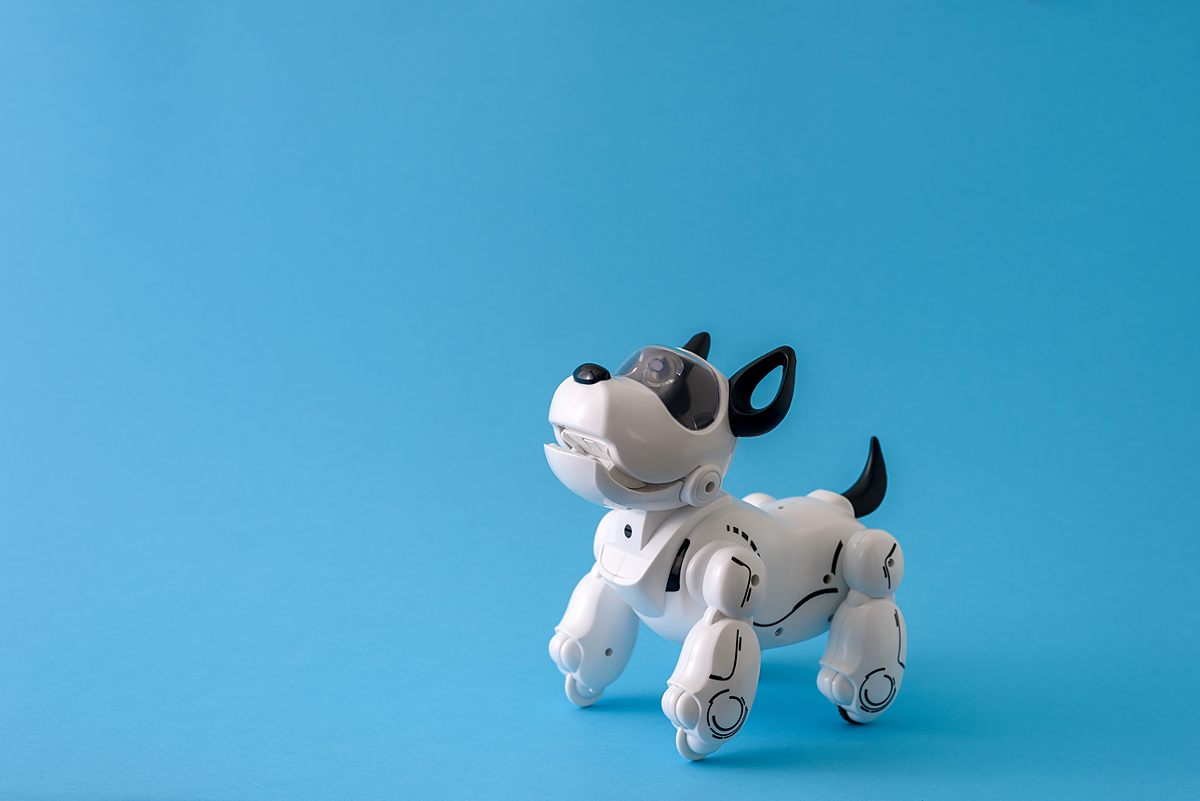 Venture capital deal activity in European pet tech has dropped after a surge in investment fueled by the pandemic.

So far this year, €64.4 billion has been invested in European pet tech startups across 20 deals, according to PitchBook data. Deal count is pacing slightly behind last year’s record, but the amount of capital spent has fallen significantly in 2022, currently standing at just over a quarter of the total amount raised in 2021.

With COVID-19, Europe saw a surge in pet adoption and spending. However, with the cost of living becoming more expensive and investors turning more cautious with their investments, deals for pet tech have slowed.

Startups offering hyper-premium pet products are the most likely to be affected as a recession becomes a greater possibility. Ongoing supply chain issues also continue to impact companies in the sector.

Most of the deals in the pet tech space have been relatively small this year. Healthy cat food startup KatKin raised the largest round with a recent $22 million Series A. Other notable deals include medical insurance provider Dalma‘s €15 million round in June 2022 and a €5 million investment in digital-focused veterinary clinic Rex a month later.