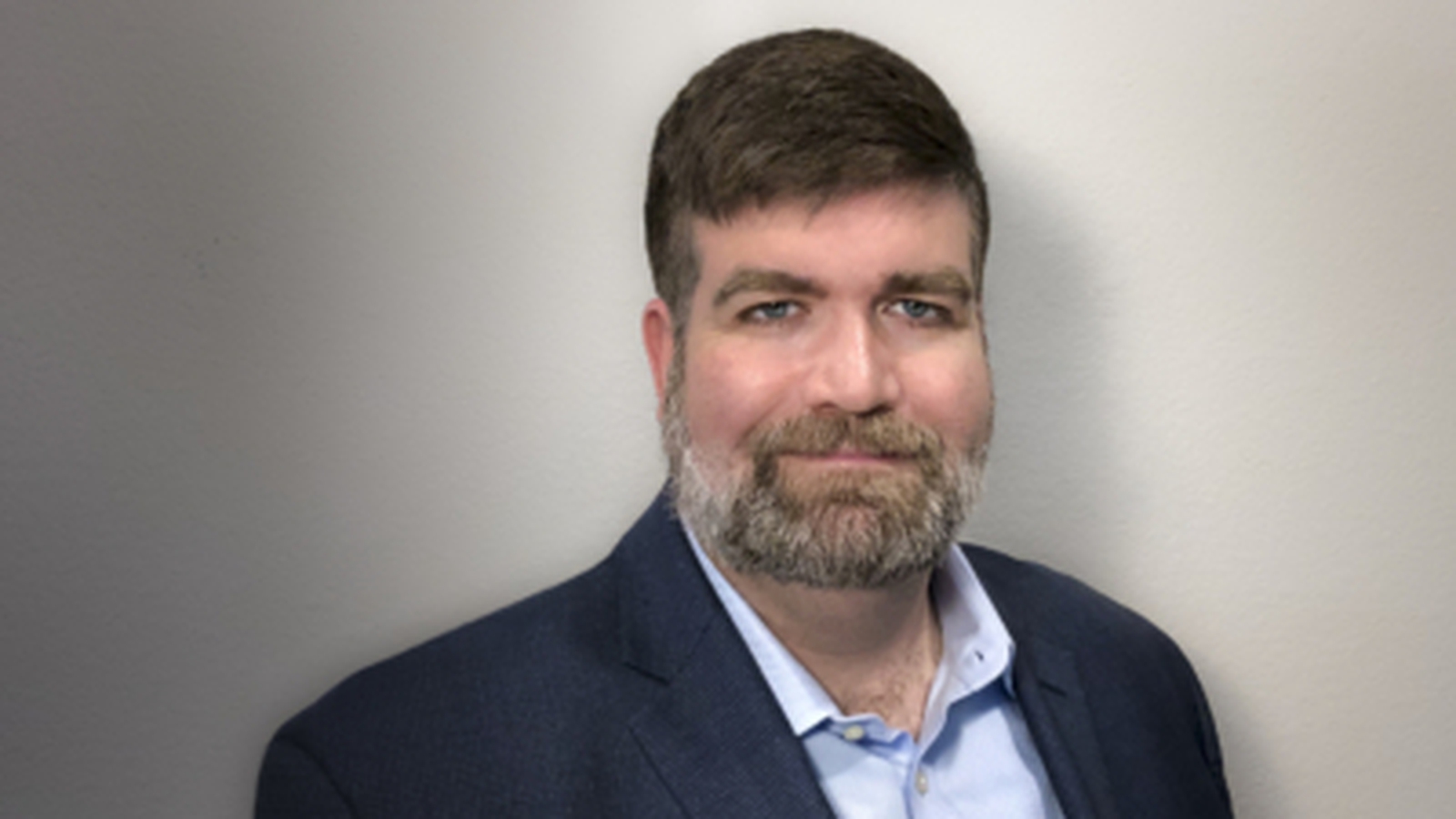 New York-based tech company NS1 is to set up a new facility in Cork as a major step to further the company’s global presence.

The company is set to create at least 30 jobs for computer engineers from various backgrounds and levels of expertise over the next two years.

The project has been supported by IDA Ireland.

NSI said that as it expands its EMEA presence, Ireland will serve as a hub for future hires throughout Europe.

“Growing the Ireland site is targeted to grow NS1’s global engineering presence, working in close collaboration with other sites in the United States and Vietnam,” the company added.

“When locations for expansion were initially explored by NS1, Cork was top of the list for me based on the incredible success I’ve had establishing centers of excellence here in the past. The type of talent I’ve seen in the Cork market aligns perfectly with our expansion strategy as we build products at a scale to meet global demand,” said David Coffey, chief product officer at NS1.

Tánaiste and Minister for Enterprise, Trade & Employment Leo Varadkar said it is great news that the company has chosen Cork for it expansion, which once again highlights the rich pool of talent available in the area.

“This new facility will play a key role in the expansion of NS1’s global engineering presence and I wish the team all the best in this exciting new chapter,” he added.

Meanwhile, 50 new jobs are to be created over the next three years following the completion of the merger of Dublin based IT services provider, FutureRange, and Limerick managed IT services business Garry IT.

The new company will also expand its range of services into cybersecurity.

FutureRange was recently bought out by management.