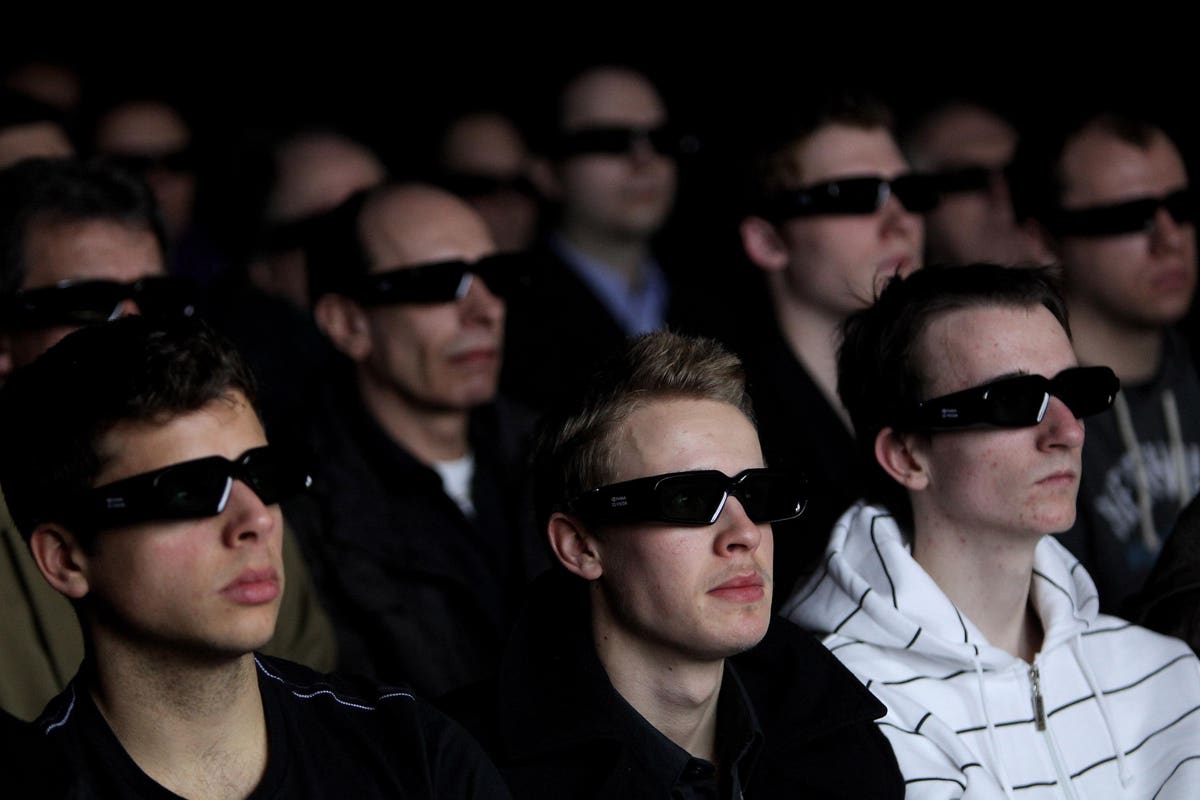 Nvidia — the Santa Clara, Calif.-based designer of graphics processing units (GPUs) for gaming and system on a chip units for the mobile computing and automotive market — is on a long- and short-term roll.

How so? On November 4, Nvidia’s market capitalization topped $700 billion on investor optimism that the company will get a meaningful boost to its revenues from Facebook’s spending to build its metaverse, according to MarketWatch.

That investor optimism is nothing new. Nvidia shares are up 127% in 2021 and have increased at a 35.3% average annual rate since they began trading publicly in January 1999.

With the stock trading 5% below its all-time high, I see two reasons to buy — Nvidia

(I have no financial interest in the securities mentioned in this post).

Before getting into those reasons, Nvidia latest earnings report for its fiscal second quarter that ended August 1, was a mixed bag. According to CNBC, Nvidia’s earnings exceeded expectations; however, its cryptocurrency chip sales fell short.

Nvidia’s revenues and earnings exceeded expectations. Revenues soared 68% to $6.51 billion — $280 million more than analysts expected; adjusted earnings of $1.04 were three cents above the consensus; and Nvidia’s net profit margin of 36% was 127% higher than the year before, according to CNBC.

One dark cloud in this report was lower than expected sales of CMP, its cryptocurrency chip product. CMP revenues of $266 million fell 27% short of the $400 million prediction Nvidia provided investors in May 2021.

Yet, this market is relatively unimportant to its overall business.

Nvidia gets most of its revenues from its leadership position in two very large markets —GPUs and data center chipsets.

The GPU market is increasing at a 33.6% average annual rate and is expected to reach about $201 billion in total revenue by 2027, according to Valuates Reports.

As of August 2021, Nvidia controlled 83% of the GPU market, according to Jon Peddie Research. The reason is Nvidia’s Deep Learning Super Sampling (DLSS) upscaling technique that provides better image quality by using “AI and machine learning running on dedicated Tensor cores on its RTX cards to reconstruct image at a higher fidelity,” according to digital trends.

Nvidia’s massive GPU market share lead enables it to convince developers to use its DLSS and other proprietary technologies.

Although the global data center chip market is smaller and growing more slowly, Nvidia’s AI lead enables it to dominate this market. Global data center chipset revenues are expected to increase at a 9.4% average annual rate to $15.6 billion in 2025, according to Allied Research.

In 2020, Nvidia enjoyed 80.6% of the market for AI processors used in the cloud and in data centers, according to Omdia’s AI Processors for Cloud and Data Center Forecast Report.

Facebook plans to build the metaverse — which brings to mind the audience in Apple’s famous 1984 ad for the Macintosh.

To build the metaverse, Facebook will boost its capital expenditures. How much? Facebook 2022 capex are expected to be in the range of $29 billion to $34 billion — the midpoint of which is 66% more than it will spend in 2021, according to Data Center Dynamics.

Nvidia describes the Omniverse services as a “platform for connecting 3D worlds in a shared virtual universe” for which users will pay as much as $9,000 per year per workgroup.

Wells Fargo has set a price target of $320 a share for Nvidia. However, that outcome could be in danger if Nvidia disappoints investors when it reports its third quarter results.

Nvidia is expected to report 45% revenue growth in the quarter ending October 31 to $6.8 billion — $270 million more than the consensus, according to VentureBeat, while analysts forecast earnings per share of $1.04 — 96% more than the previous year.

If Nvidia beats expectations and raises guidance, I think its stock will keep rewarding investors.