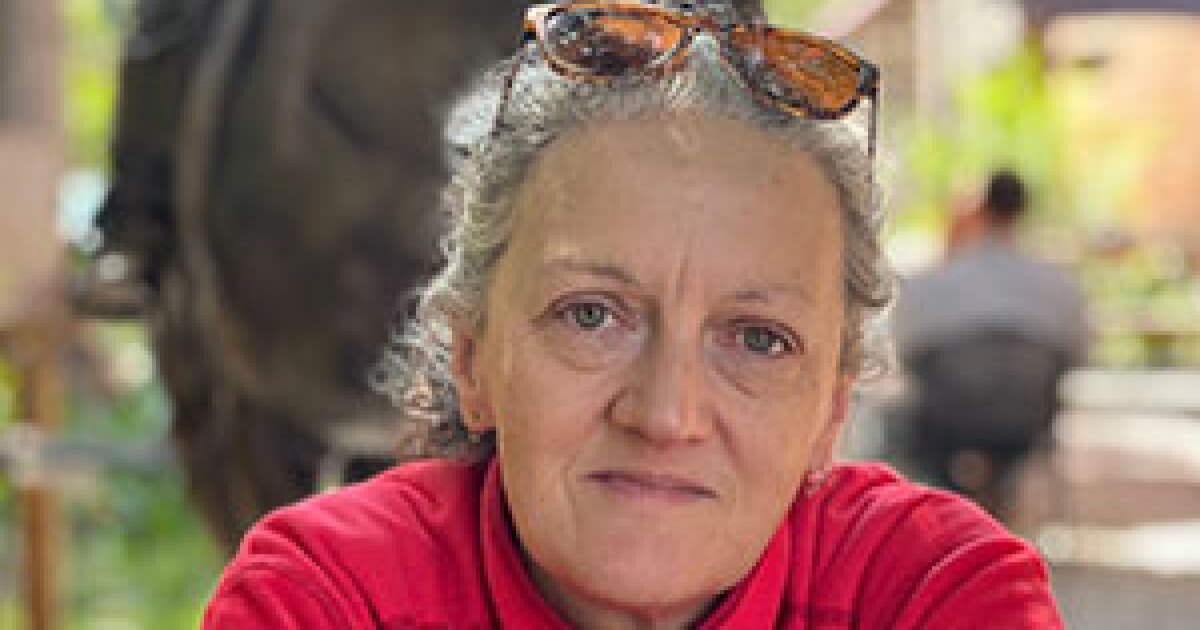 The University of Wyoming is launching a new School of Computing. While programs and degree tracks already exist for the technical and engineering side of the field, UW’s new school will bring a new focus to the practical applications for computing. Computers and computer programming have become increasingly important in various academic disciplines. For example, it’s the only way a communication scholar could ever analyze the spread of disinformation across millions of Tweets. It’s also the only way to study phenomena like black holes – where the equations are too complex for a human mind. Wyoming Public Radio’s Jeff Victor spoke with the school’s appointed director, Gabrielle Allen, about her hopes for the School of Computing, and about her own background, using computer programming to pioneer the study of gravitational waves.

Gabrielle Allen: The School of Computing really is in a different sector to the degree programs and the departments that we have. It’s really about the application of computing. Although we’re being incubated at the moment within the College of Engineering, it will move out in a few years’ time, and be an independent school reporting to the provost. And dealing with applications of computing across all disciplines at the university – so not just in engineering as computer science and electrical and computer engineering. They’re important components but they’re sort of the theory of computing. And the idea of the new school is that it sits between the disciplines and the theory subjects – computer science, electrical and computer engineering, applied mathematics, and statistics – and really thinks about, ‘How do you advance the use of computing across all disciplines, across all applications?’ And importantly, having classes that prepare all students to be able to use computing in all their majors for the new careers that they’re looking at these days.

Jeff Victor: So, tell me a little bit about yourself, your research interests, and how you came to UW?

GA: My background is in computational physics. I have an undergraduate degree in mathematics and I went on to do a Ph.D. at Cardiff University in Wales in physics, but really from the computing side. My research has always been around understanding black holes in the universe and particularly what happens when two black holes collide together. You might have seen a few years ago, a big announcement, that we were able to show that black holes exist, that gravitational waves exist – and now we have gravitational wave astronomy as a whole new field. But my role in that was starting off just trying to understand how you model black holes. You can’t solve them with a pen and paper. The equations are too complicated with Einstein’s theory of gravity, so you need to use computers. The equations are very big, very complicated. So in terms of putting them on a computer, it naturally brings you into having to look at all kinds of topics from advanced programming, how do you develop software frameworks that people can collaborate around, how do you deal with large amounts of data, how do you visualize the results that come out of it? A lot of computing topics. So my research has always been around how you use computing to solve grand challenge problems in relativistic astrophysics.

JV: Bringing it back to the school itself, what is your vision for the school of computing?

GA: First of all, it’s not my vision. When President Seidel arrived, he stood up these four working groups that included faculty, staff and students to look at four different areas where the university could be doing more. There was a subgroup looking at whether it would be beneficial to create a school of computing here. So there was a smaller group of people looking at that and I was part of that team. So this group came up with an initial plan back in May 2021 for a potential school of computing. And because it was a very broad group, it was really focused on computing for all and thinking not just about computing – which might be seen as a very scientific, very engineering kind of activity – but about how computing now is important in the humanities, in the social sciences, in the arts, and also how we need to make it accessible to everybody at the university. I really appreciate how it was really driven from those values.

It really came from a broad set of people from across the university. We had a lot of input from the faculty senate and the staff senate, but really importantly, from the student senate about their concerns and their needs and it really shaped how the final request was put together. So I really feel like I’m executing the vision of a large group of people with this.

These are really exciting problems we get to work on because they’re all grand challenge problems in computing where you need interdisciplinary teams. Many of the things we’re looking at now are going to involve machine learning and artificial intelligence and if you watch any film, you’ll see how important it is that we think about the ethics of that and what the effect will be on people. So we have to have social scientists on these teams, we have to have people in the humanities and the arts to bring in their input. These are really interesting problems.

JV: What will it mean for the state of Wyoming to have this school here available as a resource?

GA: It’s really important because of the effect on economic development and the training that we’re giving students to be able to go out and use computers. Computers and technology are a part of everyone’s job. And having those skills is going to make people more successful in those careers. It’s also essential. The students coming through the system now are going to be the ones building airplanes in the future. So we really want to make sure they are using the best technology and they have all aspects of computing at their hands to be able to do that. And in terms of the kinds of companies we see building up in the state. We talk to them and they very much want to see more students coming out with problem-solving skills in computing. We know that we need to produce more computer scientists and electrical engineers.

Also, I think that the College of Education has been a fundamental part of the planning group to think about how we train teachers so they can train students so when they come to the university, they can really take advantage of a first-class education because they can already understand how to work with computers, how to program. Having those skills as early on as other states is going to be important.