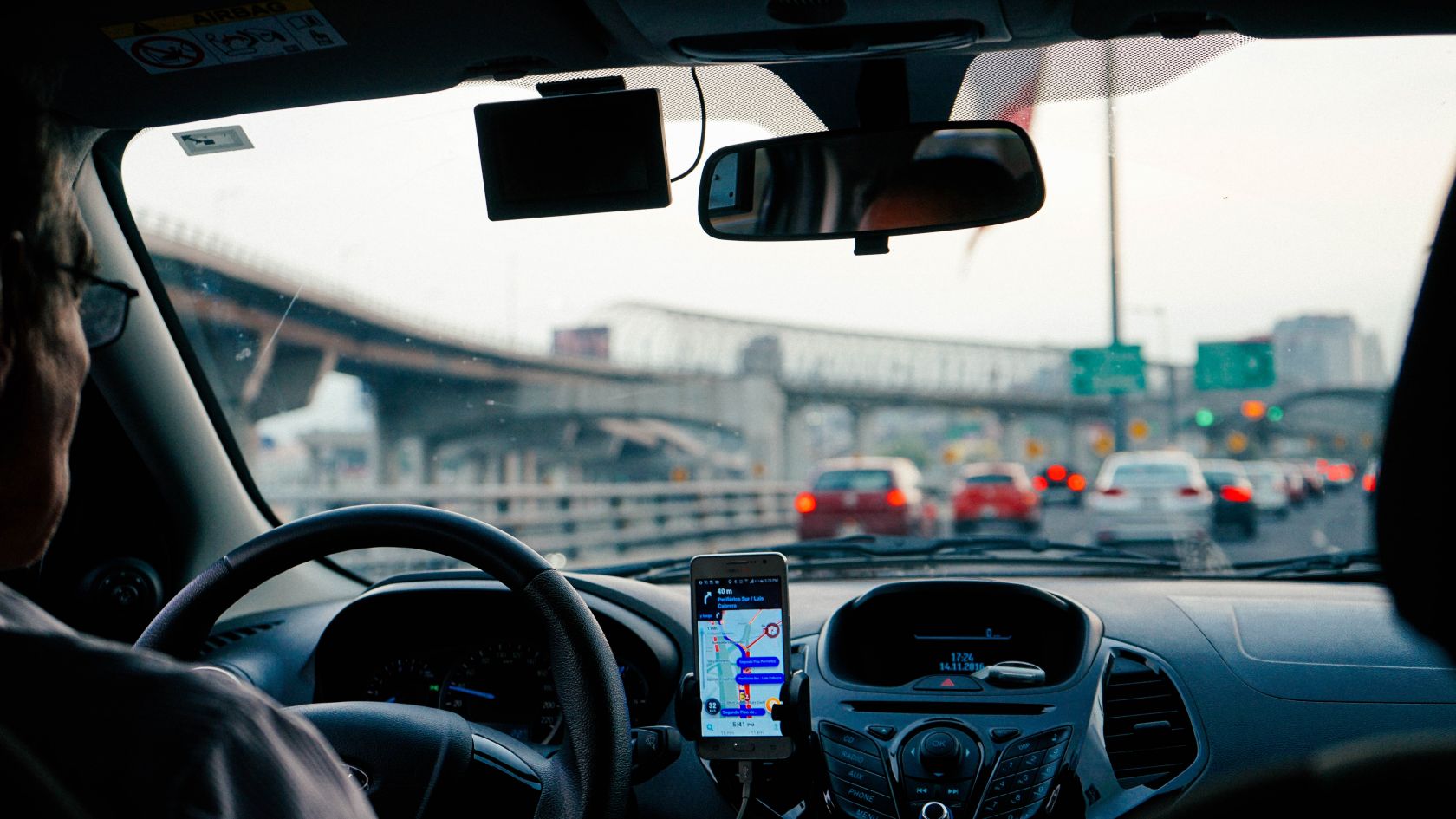 Uber has announced the inauguration of its new headquarters in Portugal and Lisbon, a new hub that will be its main source of knowledge about users, drivers and delivery partners and product and technology development partners.

Uber’s new hub and operations headquarters represent an investment of more than €90 million and has already generated more than 400 direct jobs with prospects of recruiting 200 additional employees by the end of 2021.

“Today we want to reinforce our commitment to Portugal and the will to continue investing in this country. We have already made an investment of €60 million and we intend to invest another €30 million over the next four years. Portugal has excellent professionals and also the ability to attract the best talent to work at Uber and live in Lisbon,” said Régis Haslé, Senior Director of EMEA Customer Operations.

“Since we arrived seven years ago, the Portuguese market has been a hub of innovation and growth where we were able to create and test products such as Uber Green or the expansion of the service to 100 percent of the territory, among many other innovative projects and initiatives. This has been possible thanks to outstanding talent and a positive and productive partnership with Portugal and the Portuguese,” added Anabel Diaz, Regional General Director of Rides EMEA.

The Hub will support nine European countries, including France, Spain, Portugal, Italy, Greece, Israel, Turkey, Germany and Croatia, among others.

Uber started operations in Portugal in 2014 and has since grown alongside the Uber Eats delivery service, which already covers more than 75 percent of the country.

“Uber’s history with the Portuguese has been a success story. From a very early stage, people showed that they wanted a mobility alternative to get where they need to within cities and over these seven years we have been committed to serving our users even better. Today we are much more than just a travel app. We are an application for everyone to go wherever they want and receive what they need. We will continue to invest in the country, creating jobs and opportunities for our partners”, concluded Manuel Pina, General Director of Uber in Portugal.