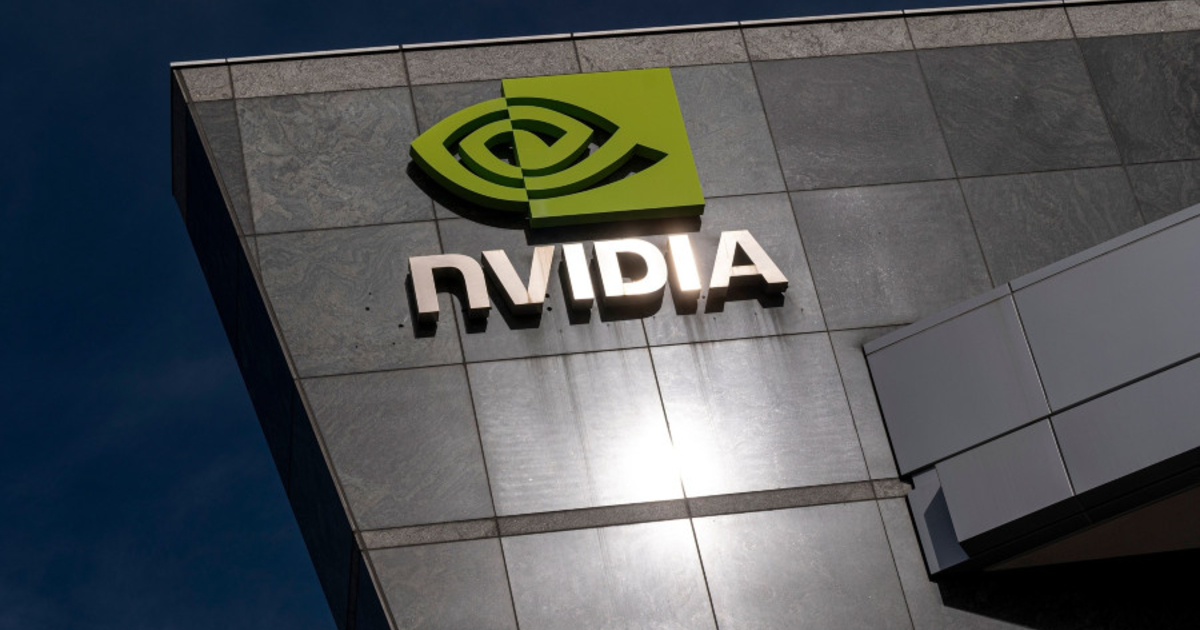 The U.S. government’s new restrictions on the ability of Nvidia to sell artificial intelligence chips to Chinese customers threatens to deal a heavy blow to the country’s development of a sweeping range of cutting-edge technologies.

The Santa Clara, California-based company disclosed in a regulatory filing this week it can no longer sell certain high-end chips in China without a license from Washington.

These AI accelerators go into large data centers to train AI models for tasks such as autonomous driving, image recognition and voice assistance.

Nvidia has nearly a 95 percent share of that market, according to Fubon Securities Investment Services estimates, and the rest is accounted for by Advanced Micro Devices, a fellow US chip company that is bound by the same export restrictions.

Without access to their gear, tech giants that rely on big server farms to develop everything from electric and self-driving cars to social and cloud services will be at a disadvantage to international competition.

“This is the new Cold War reality and broader export restrictions are part and parcel of this,” said Amir Anvarzadeh of Asymmetric Advisors.
“The export restrictions will broaden and it will impact semiconductors, AI, autonomous systems and biotech.”

The escalated trade curbs, which Washington did not signal it was considering before imposing them, add to existing sanctions and limits on exports of chipmaking gear to China.

Chinese semiconductor firms are already denied access to the most advanced lithography equipment from the Netherlands’ ASML Holding and cutting-edge gear from American suppliers including Lam Research.

The recent CHIPS Act in the U.S. forces global chipmakers to effectively choose between investing in the U.S. and China.

Now that Washington is limiting access to AI products as well, it’s created another chokepoint for Beijing’s tech expansion while working on growing its own domestic semiconductor capability.

The head of one of China’s leading EV manufacturers quickly decried the restrictions.

The measures will “bring a challenge to the cloud training of all autonomous driving,” He Xiaopeng, the CEO of XPeng, said on his WeChat account.

Nvidia is a leader in providing the hardware for autonomous driving — both for developing the algorithms in massive server farms and supplying the onboard processors for cars to be aware of their surroundings.

Washington has told Nvidia that the new curbs are designed to prevent advanced AI gear being used for or diverted to military purposes by China or Russia.

In June of this year, Washington, DC-based think tank The Center for Security and Emerging Technology said almost all of the 97 AI chips in public Chinese military purchase records between April and November 2020 were designed by U.S. companies Nvidia, Intel, Microsemi or Xilinx, which is now part of AMD.

Still, the brunt of the impact will be felt by Nvidia itself and China’s biggest tech firms such as Alibaba Group and Tencent, which are the closest rivals to U.S. cloud services from Amazon’s AWS, Alphabet’s Google Cloud and Microsoft’s Azure.

The Chinese government opposes U.S. restrictions on chip exports to the country because the move hurts the legitimate rights and interests of both Chinese and American companies, China commerce ministry spokesperson Shu Jueting said at a briefing on Thursday, in response to a question about Nvidia’s disclosure.

China urges the U.S.to stop the practice immediately and treat companies from all countries fairly, he said.

At a basic level, an AI accelerator is a graphics processor, or GPU, specifically tailored to train AI models by feeding them lots of data.

It’s better suited for such tasks than a general-purpose CPU because its architecture can do parallel work in huge volumes.

Nvidia was the first to come up with a language to make GPUs do AI tasks, giving it a huge head start over rivals like AMD and Intel.

Along with domestic rivals like Pony and XPeng, Baidu is among the first companies globally to roll out such services — but that lead is threatened without the continued ability to develop using Nvidia’s hardware.

The U.S. has given Nvidia a year to wrap up development work in China on its most advanced H100 server chip, underlining that it does not want its companies working on sensitive tech within Chinese borders.

Nvidia also said the restrictions may cost it $400 million in the current quarter and it may have to move some operations out of China.

Big data center AI customers in China have been buying Nvidia’s gaming graphics cards as a substitute, though that requires significant modifications to deploy, according to Jeff Pu of Haitong International Securities.

Washington’s move “will accelerate the development of local datacenter GPUs such as Alibaba’s” and it will boost sentiment for domestic stocks in the sector, he said.

China’s Cambricon Technologies is to a homegrown alternative to Nvidia or AMD for AI chipmaking and its shares jumped more than 30 percent over two days after the curbs were announced.