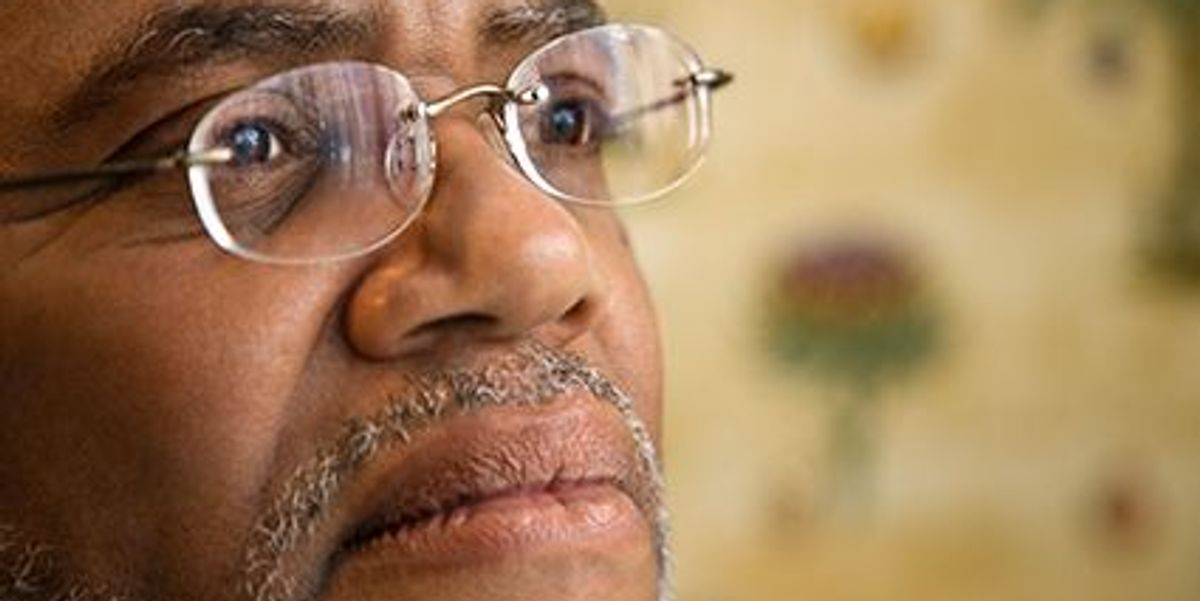 Botond Antal, from Stony Brook University in New York, and colleagues characterized neurocognitive effects independently associated with T2DM and age among 20,314 participants (aged 50 to 80 years) in the U.K. Biobank with available neuroimaging and cognitive data.

The researchers found that compared with age-, sex-, education-, and hypertension-matched controls, T2DM was associated with marked cognitive deficits, particularly in executive functioning and processing speed. Additionally, T2DM was significantly associated with gray matter atrophy, primarily within the ventral striatum, cerebellum, and putamen, with reorganization of brain activity (decreased in the caudate and premotor cortex and increased in the subgenual area, orbitofrontal cortex, brainstem, and posterior cingulate cortex). While there was overlap noted between the structural and functional changes associated with T2DM and the effects correlating with age, changes with T2DM appeared earlier, with disease duration linked to more severe neurodegeneration. There was no association observed between metformin treatment status and improved neurocognitive outcomes.

“Routine clinical assessments for diagnosing diabetes typically focus on blood glucose, insulin levels and body mass percentage,” Antal said in a statement. “However, the neurological effects of type 2 diabetes may reveal themselves many years before they can be detected by standard measures, so by the time type 2 diabetes is diagnosed by conventional tests, patients may have already sustained irreversible brain damage.”