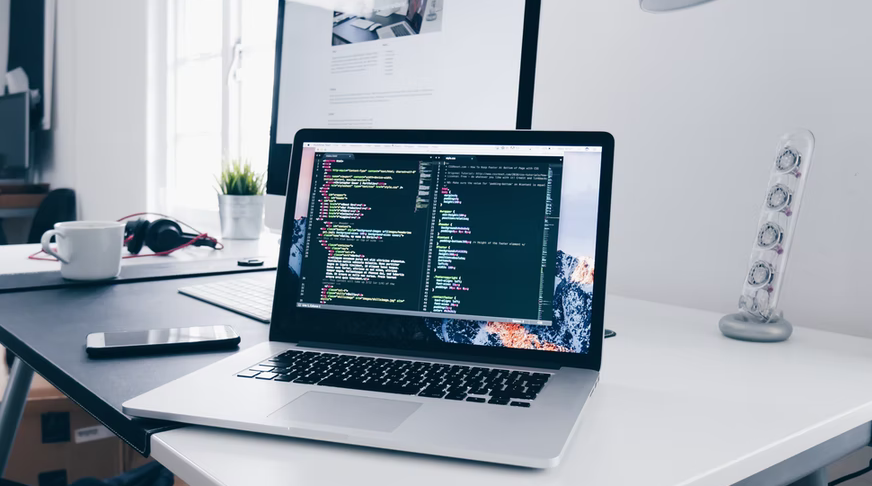 Announced today, the investment comes about a year after Turing’s previous $32 million funding round. This latest raise was led by new investor WestBridge Capital with participation from more than a half dozen others.

Palo Alto, Calif.-based Turing operates a platform dubbed the Intelligent Talent Cloud that helps companies hire remote software engineers. There are more than one million developers on the platform, Turing says, up 900% from a year ago. Johnson & Johnson, Dell Technologies Inc. and Rivian Automobile Inc. are among the companies that have turned to the startup for help with technical hiring.

“Turing’s growth has been nothing short of phenomenal,” said Sumir Chadha, the Managing Director of WestBridge Capital. “Over the past two decades, we have invested in and witnessed the creation of massive companies in offshore development across the globe. Turing is pioneering the new era of such companies with machine learning and automation at the core.”

The challenge Turing addresses is that hiring developers can take months in some cases. Moreover, the process takes up a significant amount of time for a company’s existing software teams. Engineering leaders spend up to 40% of their time on hiring activities, the startup says.

Companies can use the Intelligent Talent Cloud to hire engineers who are familiar with a specific programming language or technology. A company building a data science application, for example, could use the platform to hire developers knowledgeable in Python, a language widely used in data science projects. Similarly, Turing promises to help firms more easily find developers with expertise in areas such as machine learning that require an understanding of multiple technologies.

There are cases where a software project requires more specific skills. For such cases, Turing says that its platform’s AI features helps companies evaluate candidates based on factors such as a developer’s familiarity with specific algorithms. A company seeking help with modernizing an existing application, meanwhile, could use the Intelligent Talent Cloud to find engineers skilled in refactoring, the process of rewriting a program to make it more efficient.

Turing says that its platform can save more than 50 hours per hire for engineering teams. By streamlining the hiring process, the startup also promises to reduce the total amount of time it takes to onboard new developers, which can help companies complete software projects faster.