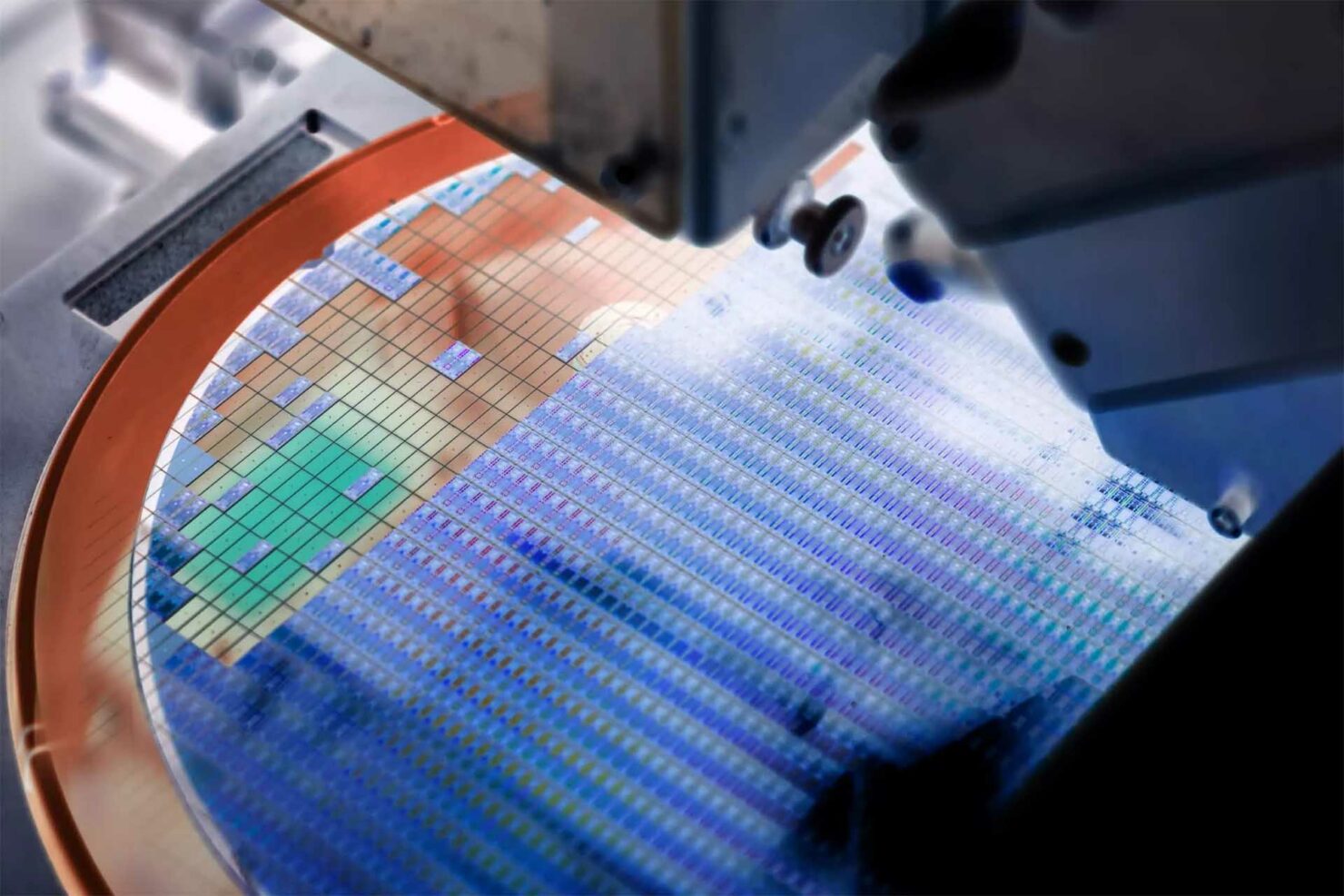 The Taiwan Semiconductor Manufacturing Company (TSMC) and the Taichung city government in Taiwan continue their discussions for the former’s 2-nanometer (nm) semiconductor fabrication facility. TSMC’s chief executive officer C.C. Wei paid a surprise visit to the Taichung city government last week, during which he led a team of company executives in a meeting with the city mayor Shiow-Yen Lu. The meeting came after reports in the Taiwanese press quoted city officials last month to state that TSMC and Taichung continue to negotiate for a third chip facility in the area’s science and industry park. Taichung’s mayor shared more details for a potential facility after TSMC representatives downplayed the meeting to the press.

The Taiwanese fab plans to expand its chip manufacturing technology portfolio by introducing new processes in succession, as it gears up to stretch fabrication to the limits of physics and materials science. At the same time, the demand for silicon products has refused to subside, as it accelerated in the aftermath of the peak of the ongoing pandemic. Therefore, TSMC not only has to expand production facilities to target a growing market of older products but make sure that it keeps up with competitors in the leading edge process technology industry.

TSMC Plans to Begin 3nm Chip Production in the Last Quarter of 2022, Ahead of M3 Macs Launch

On the second front, TSMC, Samsung and Intel plan to kick off 2nm production in a couple of years, with the Asian companies being confident about entering early mass production for the latest 3nm technology next year. This is the latest chip fabrication process available in the market for companies looking to become the first at placing the latest technologies in consumers’ hands.

TSMC’s 2nm production will take place in Taiwan’s Hsinchu city, and reports from the Taiwan press have previously suggested that if the company feels a need to expand production, then it might turn towards the Taichung city – where it already operates facilities in the science and industrial park. City officials quoted by United Daily News (UDN) have shared concerns regarding the high environmental impact of new chip facilities. These concerns appeared to have remained unresolved during a recent meeting in which TSMC’s chief Dr. C.C. Wei, alongside other executives, met with Taichung mayor Shiow-Yen Lu on Friday.

Ms. Lu answered press questions for the meeting as she attended an inauguration ceremony earlier today in Taiwan. At the event, she pointed out that if the facility is built in the city then it will create thousands of jobs. However, the mayor also stressed that TSMC should consider renewable energy for meeting the facility’s electricity requirements.

TSMC plans to build the 2nm production plant on a golf course owned by a business group. The course is situated next to the Zhonke Park in Taichung. The city’s mayor also shared if construction does start, then the entire project will require roughly a trillion Taiwanese dollars in investment.

TSMC downplayed Dr. Wei’s Taichung visit according to a statement given to Channel News Asia (CNA) quoted by Focus Taiwan. The CNA statement outlines that the fab’s spokespersons said that the recent event was only a “courtesy”, implying that no plans have been set in stone so far.

Its primary 2nm plant intended for Hsinchu is estimated to consume roughly one hundred thousand cubic meters of water per day, with a little less than three quarters coming from the city’s water supplies. Similar estimates have been touted for the Taichung plant. As part of the approval process, Hsinchu officials have urged TSMC to lay out its plans for shifting all of the 2nm plant’s water input to recycled water.