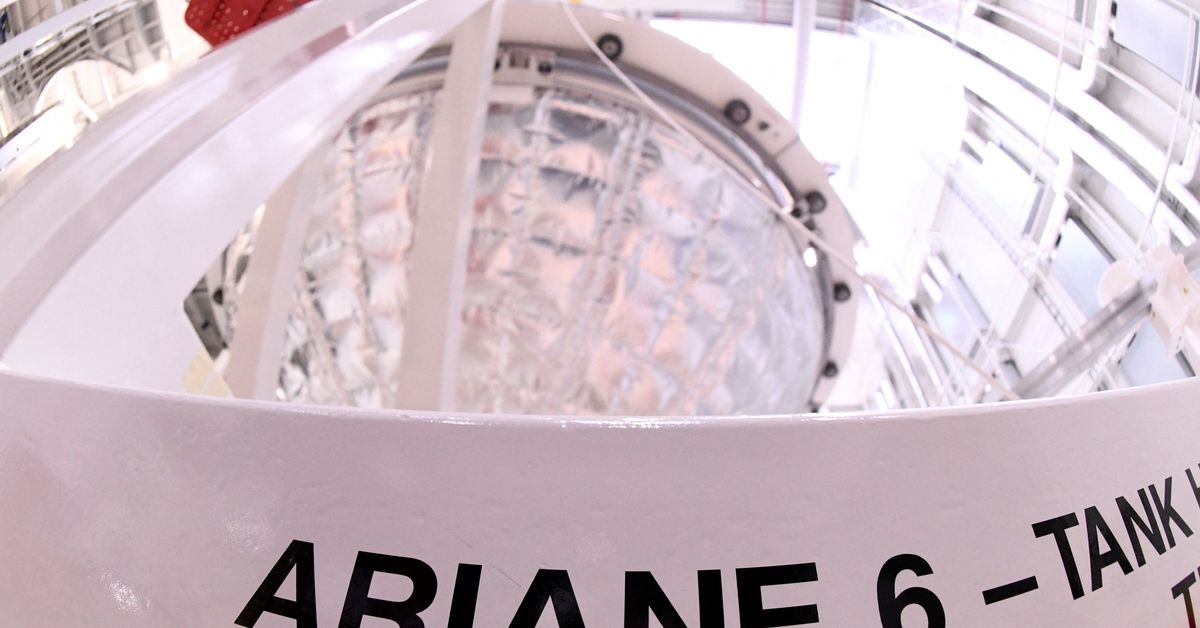 MUNICH, Feb 17 (Reuters) – The trial of a Russian researcher charged with spying on Europe’s Ariane space launcher project for Russia began in a court in Munich on Thursday.

The trial casts a spotlight on Russian intelligence activity in Germany as world powers are engaged in one of the deepest crises in East-West relations in decades. read more

Prosecutors said that Russia’s Foreign Intelligence Service (SVR) first approached N. no later than autumn 2019, adding he had told the SVR he was prepared to cooperate with them.

An official familiar with the matter said the suspect worked at the University of Augsburg, a centre for aerospace research. The city is also home to large parts of the manufacturing for the next-generation Ariane 6 launch vehicle.

Jointly owned by Airbus and France’s Safran, ArianeGroup is one of the best-established players in the fast-growing global launch market, where competition between players like Russia’s Roskosmos and private sector upstarts like Jeff Bezos’ Blue Origin and Elon Musk’s SpaceX is fierce.

In December, a German court found that Russian agents had been behind the 2019 murder, in broad daylight in a central Berlin park, of a Chechen dissident, an act the judge labelled “state terrorism”.

Russia dismissed the state terrorism and murder verdict as “not objective and politically motivated”.