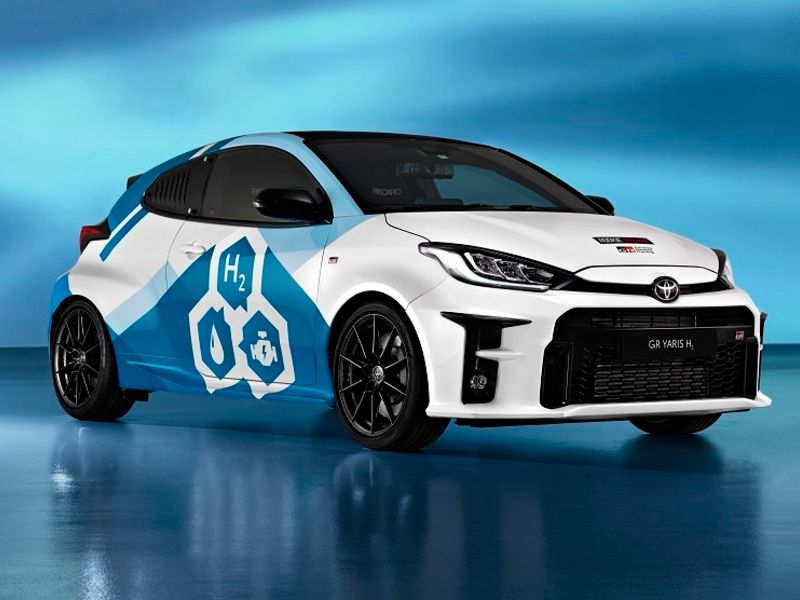 Toyota Europe is looking for customers outside of the company for its second-generation fuel cell stacks that will go into production in January at its R&D center near Brussels.

One customer will be the Portuguese bus maker Caetano, in which Toyota has a stake. CaetanoBus already makes the H2.City Gold bus using Toyota’s current fuel cell system.

Harrison said commercial vehicles and static generators are other possible uses for the technology.

The fuel cells are unlikely to be used in cars, however.

“We do not have a significant expansion plan in passenger cars,” Harrison said. “Our focus is in particular on buses, trucks and marine, getting the infrastructure in place, then achieving scale throughout the sector to drive down cost.”

Toyota plans production of around 600 fuel cell stacks a year initially at its Belgium facility.

“For this year and next year that is probably sufficient but as we progress to next generation fuel cells that volume will increase and that is when we pull it out of R&D facility put it into one of the manufacturing plants,” Harrison said.

Toyota however does not expect that number to increase hugely in the next decade ahead despite the European Union proposal to mandate a 100 percent CO2 emissions reduction for automakers by 2035.

“In terms of passenger vehicles, I do not see it as being a significant opportunity honestly. We are talking a few thousand annually,” Harrison said.

Toyota sees hydrogen as a clean fuel for use in motor sports.

The automaker unveiled a hydrogen-powered version of its Yaris GR performance hatchback on Dec. 2.

The car has a 1.6-liter, three-cylinder, turbocharged engine with a modified fuel supply and injection system for use with hydrogen. It has been designed to promote hydrogen as a fuel for motor racing.

“The motorsport application is one we are seriously investigating and evaluating,” Harrison said.

Toyota’s experimental hydrogen-powered Corolla Sport has already been competing in the Super Taikyu race series in Japan since May.

“In addition to being extremely clean, hydrogen combustion has the added potential to relay a fun to drive experience with the acoustic and sensory sensations that characterize internal combustion engines,” the automaker said in a statement.