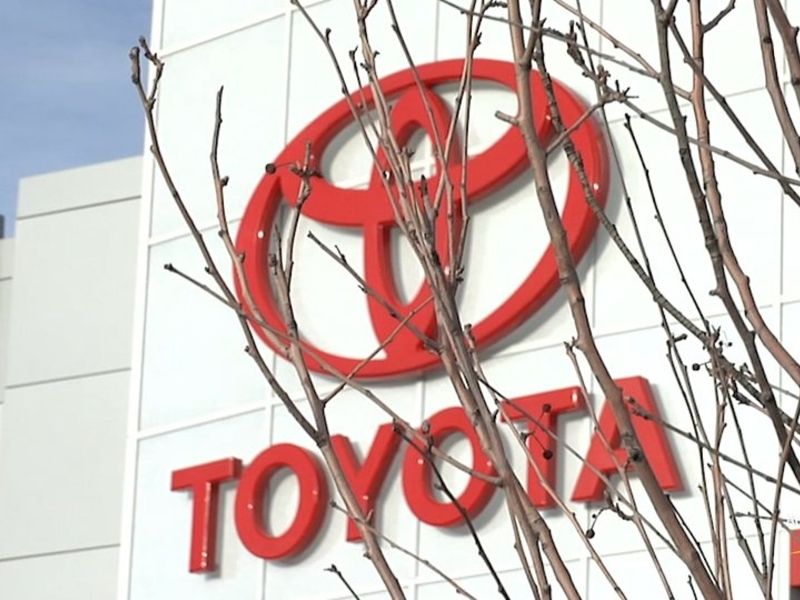 TOKYO —  Suzuki and Daihatsu are joining a joint venture led by Toyota to bring electrification and autonomous driving to commercial vehicles.

The move will help the Japanese alliance to expand its focus from trucks to smaller vehicles.

Suzuki and Daihatsu will each acquire a 10 percent stake in the joint venture, on par with Isuzu Motors and Hino Motors, while Toyota will hold a 60 percent stake, the companies said in a statement on Wednesday.

“With Suzuki and Daihatsu joining the project and working together, we will be able to expand our circle of cooperation to not only cover commercial vehicles but also mini vehicles,” said Toyota President Akio Toyoda.

Suzuki and Daihatsu bring to the table deep experience in smaller automobiles used by consumers and businesses, which they said account for about 31 million of the 78 million vehicles owned in Japan and “serve as an essential lifeline in the daily lives of people, especially in rural areas.”

A key challenge of bringing electrification and autonomous technology to smaller cars is keeping costs under control so they remain affordable.

“There are many issues that mini-vehicle manufacturers are unable to solve on their own,” Suzuki and Daihatsu said in the statement.