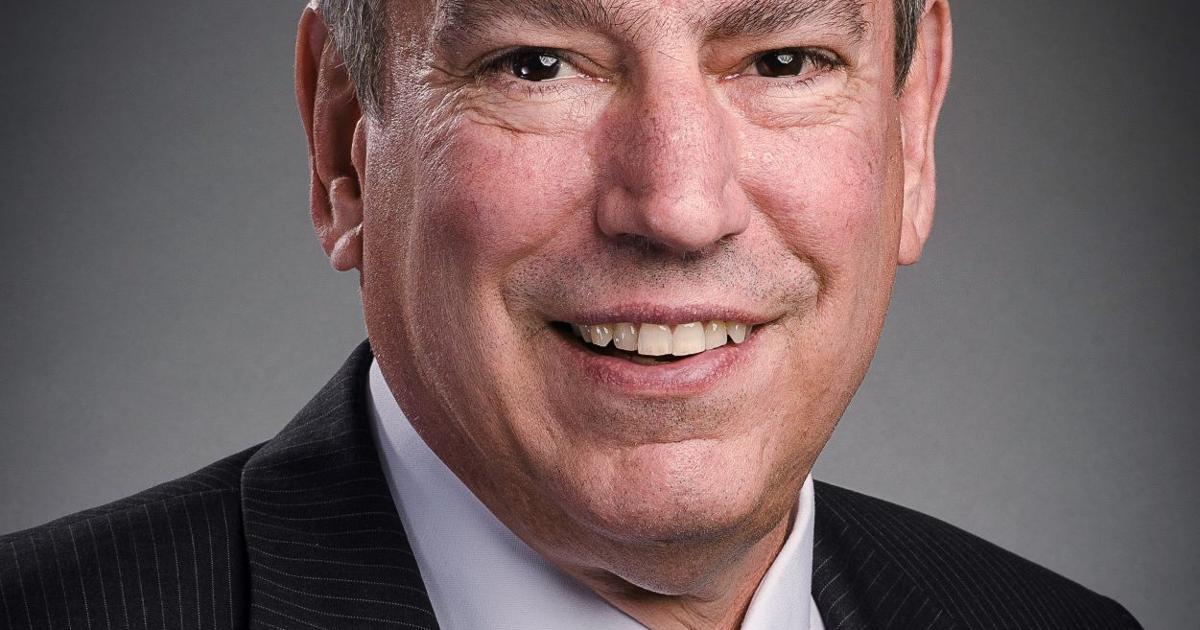 A brutal war in Ukraine rages, inflation is infectious, and a cold, wet April has largely lived up to poet T.S. Eliot’s branding as “the cruelest month.” Perhaps some updates on recent missives will warm things up.

In late February I wrote about the invasion of Ukraine and Europe’s dependence on oil and natural gas from Russia. That reliance remains, absent more sanctions, but a former U.S. ambassador to Norway from Wisconsin sees signs of change.

Sun Prairie native Tom Loftus, who was America’s ambassador to Oslo through much of the 1990s, recently noted Norway is the world’s third-largest exporter of liquid natural gas, it supplies 25% of European Union demand, and is positioning itself to double production. He points to Estonia’s plans to build a Baltic Sea LNG port as illustrating “the many hundreds of decisions that will be made in an accelerated effort to end dependence on Russian natural gas.”

Loftus will join two other former ambassadors from Wisconsin, Rick Graber (Czech Republic) and Mark Green (Tanzania) in a free April 20 webinar on how the war is disrupting trade and the economy from Europe to Wisconsin. Visit the Wisconsin Technology Council or WisBusiness.com websites to register.

Planning for the 107-acre Kenosha Innovation Neighborhood was the topic of an October 2021 column in which I described hopes for rejuvenating a brownfield site once home to a Chrysler Corp. assembly plant. In a unanimous April 4 vote, the Kenosha City Council approved a master plan that envisions technology incubators and offices, school and research centers, up to 1,300 housing units, commercial space, medical offices and natural areas.

Kenosha Ald. Dominic Ruffalo called it a “history-making event in the city of Kenosha.”

“It’s going to change the future of Kenosha,” Ruffalo said before the vote. “Not so much for ourselves or our children … probably our grandchildren.” The actual timetable is more ambitious, of course, but a little realism can help to keep expectations in check for a city that has endured its share of disappointments.

A mid-March column on nuclear fission and fusion noted Dairyland Power Cooperative has long-range plans for a “small module” nuclear power plant to serve its territory in Wisconsin, Minnesota and Iowa. Such plants represent next-generation technology for fission.

Speaking April 5 to the Tech Council board of directors in La Crosse, Dairyland president Brent Ridge described the pros and cons of nuclear power generation, touted the utility’s commitment to conservation while boosting wind and solar generation … and came down firmly on the side of reliability while reducing fossil fuel dependence.

Ridge said there’s no way climate change goals can be met — and electric power needs can be met during increasingly common extreme weather conditions — without keeping nuclear power in the mix.

“If you want to be carbon-free, or nearly so, you have to be pro-nuclear,” Ridge said.

Dairyland is far from alone. The United Kingdom just announced an energy plan that includes building eight nuclear reactors to reach a 95% low-carbon electricity goal by 2030.

A column in January described the Wisconsin Governor’s Business Plan Contest and how it has helped entrepreneurs over time. The 2022 contest has moved through its initial two phases and 26 finalists — from Sturgeon Bay to Fontana to Kronenwetter — have advanced to a third round.

Judges will select a “Diligent Dozen” to compete June 1-2 at the Wisconsin Entrepreneurs’ Conference in Milwaukee. Some of the top 26 plans involve clean water, electric cargo bikes, battery technology, dental care, hearing aids and even a nutraceutical that can help stop your dog from being too itchy.

For those finalists, at least, April hasn’t been entirely cruel.

Tom Still is the president of the Wisconsin Technology Council. Email: tstill@wisconsintechnologycouncil.com.

Get the latest local business news delivered FREE to your inbox weekly.