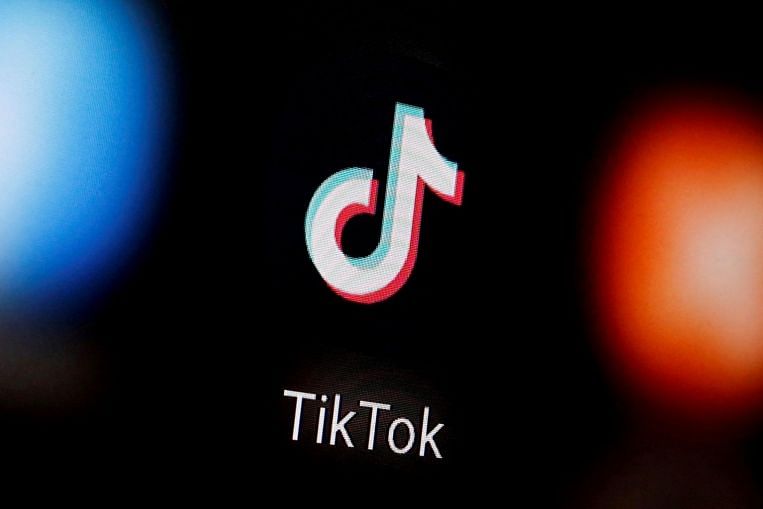 DUBLIN (REUTERS) – TikTok’s lead data privacy regulator in the European Union has opened two inquiries into the Chinese-owned short-video platform related to the processing of children’s personal data and transfers of personal data to China.

Ireland’s Data Protection Commission, which is lead EU regulator for many of the world’s top Internet firms due to the location of their regional headquarters in Ireland, is allowed to impose fines of up to 4 per cent of global revenue.

TikTok in August announced stricter privacy controls for teenagers, seeking to address criticism that it has failed to protect children from hidden advertising and inappropriate content.

Owned by China’s ByteDance, TikTok has grown rapidly around the world, particularly among teenagers.

The first of the probes relates “to the processing of personal data in the context of platform settings for users under age 18 and age verification measures for persons under 13”, the Data Protection Commission said in a statement.

A spokesman for TikTok said it had implemented extensive policies and controls to safeguard user data and relies on approved methods for data being transferred from Europe, such as standard contractual clauses.

“The privacy and safety of the TikTok community, particularly our youngest members, is our highest priority,” the spokesman said.

But the watchdog has faced criticism from other European regulators at the speed of its inquiries and the severeness of its sanctions.

The Irish regulator had 27 international inquiries in progress at the end of last year, including 14 into Facebook and its subsidiaries.