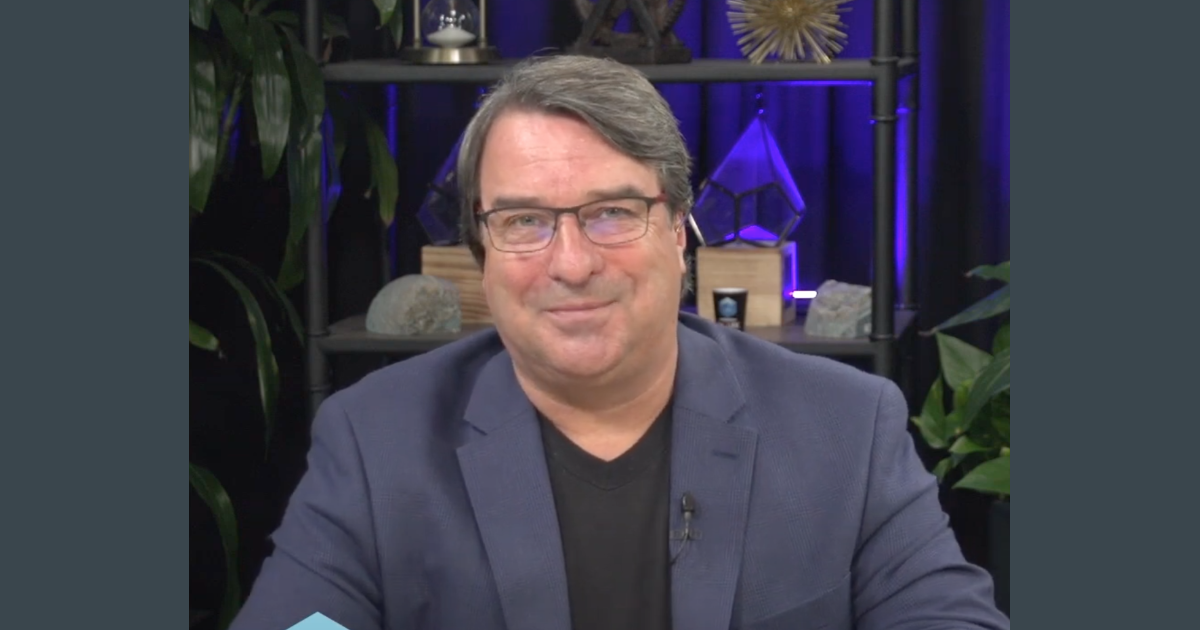 The theme of DockerCon 2022 was “Discover, Learn, Excel.” The organizers could have also added “Grow” in keeping with the rising popularity of Docker Inc.’s revitalized developer tools.

1. Containers are becoming the innovation foundation for builders.

Chipmaker Intel has taken the concept a step further by launching Container Playground in its DevCloud test environment, allowing developers to build and experiment with cloud-native container applications on various iterations of deployment hardware.

Projects such as these are expanding the concept of where development will be done as practitioners such as Docker and Intel are leveraging cloud technologies to provide a platform for builders at the edge.

“This DevCloud is in a Kubernetes-based environment where we support all of the Docker workloads, and it’s based off of Red Hat OpenShift,” explained Ajay Mungara, senior director of edge SW and AI, developer solutions and engineering at Intel, in an interview with theCUBE during the event. “It’s a cloud environment where you could use a browser to do all of your development. But we also took a whole range of edge devices and made it available in the cloud. Test it, benchmark it, figure out what type of combination you actually need for your final solution.”

2. The company that invented Kubernetes is gaining traction with a serverless managed service for containers.

Google LLC developed a container orchestration tool internally that became Kubernetes and transformed enterprise computing. Now the search giant is boosting the capabilities of Cloud Run as an alternative to Kubernetes in the rollout of Google Cloud’s expanding serverless compute stack.

Cloud Run executes workloads on containers via a managed compute platform that abstracts away the need for infrastructure oversight. During a recent developer gathering, Google unveiled “Cloud Run jobs” as a way to leverage containers for workloads that run to completion and don’t serve requests.

Google’s message is that serverless is growing in appeal and there will be a place for container orchestration in this space beyond the currently popularity of Kubernetes.

“It’s not just Kubernetes,” said Aparna Sinha, senior director of product management for Kubernetes and Anthos at Google Cloud, during an interview with theCUBE. “I’d like to point out serverless containers with Cloud Run. We’ve seen 4x growth in adoption and consumption of that service in 2021.”

3. AI innovation on the Docker platform is paving the way for developers to remove complexity.

The promise of AI has always been to generate machine-driven technology that can handle the complexities we create for ourselves. There may be no better example of this than demands placed on a developer who must understand an absurd number of moving pieces in containerized codebases.

“It’s not an easy task for a developer to understand the code that they didn’t intentionally put in the container,” said John Amaral, co-founder and chief executive officer of Slim.ai, in a DockerCon conversation with theCUBE. “OK, there’s a package in that operating system. What does it do? I don’t know. Do I even use it? I don’t know.”

This familiar dilemma prompted Amaral to start his company based on the need to answer a ton of optimization and analytic questions for the developer. Slim.ai’s solution understands what most of the elements are and “slims” down the code by removing unnecessary items.

Slim.ai was built as an extension of DockerSlim, an open-source tool designed to secure and minimize the complexity of Docker containers. In the quest for a more secure software supply chain, AI may ultimately play a major role, and innovations such as Slim.ai in the Docker ecosystem are providing a glimpse of the AI future.

You can catch up on SiliconANGLE’s and theCUBE’s complete coverage of the DockerCon event on theCUBE’s dedicated event channel.

(* Disclosure: TheCUBE is a paid media partner for DockerCon. Neither Docker, the sponsor of theCUBE’s event coverage, nor other sponsors have editorial control over content on theCUBE or SiliconANGLE.)