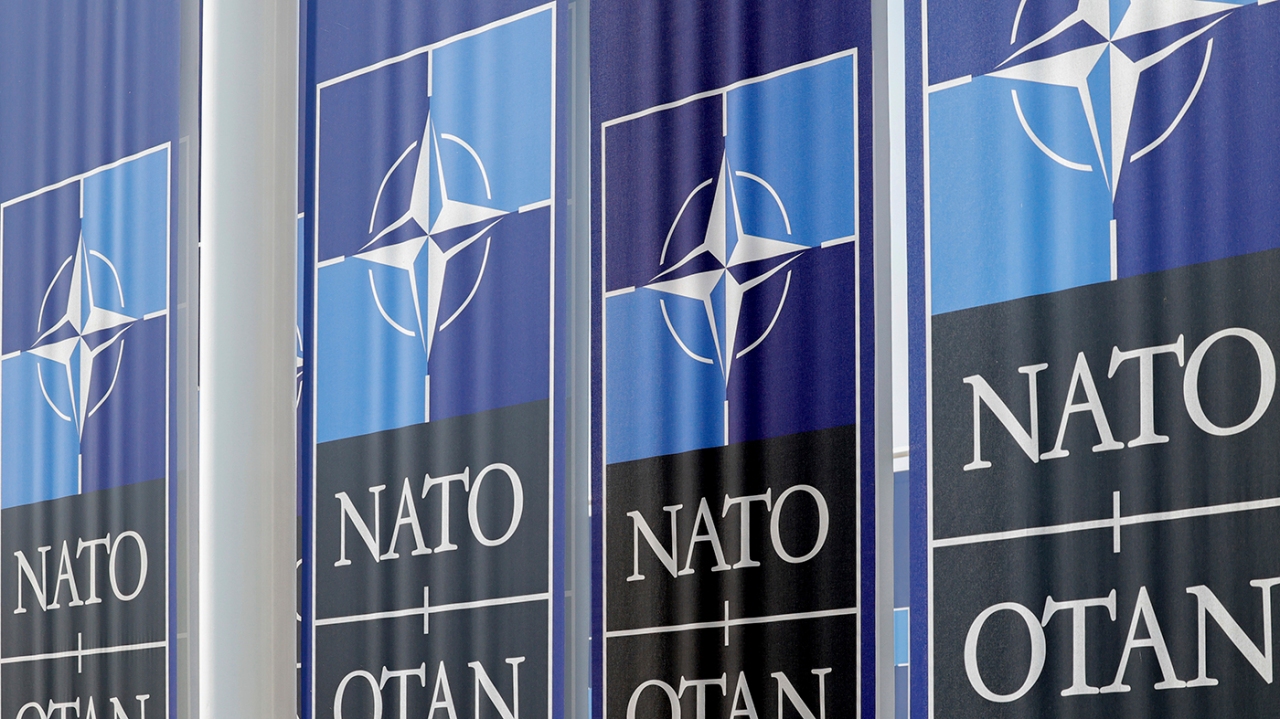 Since the USSR’s collapse, the Russian Federation’s strategic goal has been to maintain a buffer zone over its western neighborhood that includes NATO territory. A weakened Russia was unable to stop the sovereign aspirations of former Soviet republics in the Baltics, Georgia, Moldova and Ukraine. But it demanded that the free world recognize their independence merely as a tentative fact.

Newly revealed German archival documents reportedly show that then-Chancellor Helmut Kohl exploited Russia’s weakness to unite Germany and opposed recognizing Estonian, Latvian, Lithuanian and Ukrainian independence, while vetoing their membership in NATO and the European Union. His successor, Gerhard Schröder, pushed for energy cooperation with Russia and, after suffering electoral defeat, became a lobbyist for the Russian gas giant Gazprom. Then, former Chancellor Angela Merkel blocked Ukrainian and Georgian accession to NATO in 2008. Former French President Francois Mitterand and his successors also fell prey to Russian arguments against their membership. So, Moscow got the memo that Europe’s whole, free and at peace moment is temporary and up for revision.

The Obama administration’s unconvincing response to Russia’s annexation of Crimea in 2014 only emboldened Russian President Vladimir Putin in his belief that the free world will comply with his subjecting former Soviet republics. Russia also saw President Biden’s policy of halting two decades of continuous wars fought by the United States, beginning with the immediate evacuation of U.S. troops from Afghanistan, as a window of opportunity to change the rules of the game — a “green light” to relaunch a war of aggression against Ukraine with a goal of exterminating it as a nation.

Russia was unable to stand in the way of former Central European satellites joining NATO, but demanded that their membership status have a feeble character. Unfortunately, NATO agreed to this in 1997. Assuming Russia’s good will, the alliance created a political declaration — the NATO-Russia Founding Act. In essence, Russia received a political commitment from the alliance that it would not deploy substantial combat forces to new member states. Moscow perceived this as a victory, believing that provisional membership status for NATO’s newest members could be reversed one day, either diplomatically or by force.

As long as Russia pursued peaceful politics, the Founding Act didn’t seem to be a big concession. But Russia has shielded its weakness by creating holes and hidden “gray zones” in Europe’s security system to exploit and undermine it whenever geopolitically possible.

Russia’s 2014 attack on Ukraine and the annexation of Crimea violated all provisions of international law; war again became a political tool in Europe. That was when the Founding Act should have been thrown into the dustbin of history, since it was unceremoniously broken by Russia.

Instead, some NATO members — led by Germany and France — did everything possible to prevent the act from landing in the rubbish heap. During the 2016 NATO summit in Warsaw, buttressing the Eastern Flank was calibrated so as not to undermine the Founding Act by opposing the stationing of substantial combat forces in new member states threatened by Russian aggression. Russia received another signal that some NATO members evidently recognize its claims to a sphere of influence, provoking it to act aggressively.

In December 2021, Putin issued an ultimatum to NATO and the U.S., demanding they give up their “open door” policy, withdraw forces from the Eastern Flank, and agree to legally binding limitations on military activity in the region. When the demands weren’t met, Russia attacked Ukraine. It should be clear that Russia exploits indecisiveness and wrong messaging, driven by political wishful thinking, for its aggressive, imperialist purposes.

At its recent summit in Madrid, NATO formally invited Sweden and Finland to join the alliance. Members adopted a new strategic concept, labeling Russia a “clear and present danger.” They agreed to station more NATO and U.S. troops on the Eastern Flank, and will have larger reinforcements than before. From the military point of view, such decisions should strengthen defense and deterrence.

But even now — after Russia’ss bombing of Kyiv and Kharkiv, and in light of atrocities committed by Russian troops in Bucha, Irpin and Mariupol — the Founding Act, which Russia has violated since February 2014, wasn’t denounced. Did some European allies object?

Instead, a compromise formula was adopted — “Don’t ask, don’t tell.” But that’s not enough, as long as there is room for Russia to interpret that respecting the Founding Act means allowing second-class status for NATO’s Eastern Flank allies. Remember, Russia understands indecisiveness and a lack of will to act as weakness and an invitation for aggression.

Decisions made at the NATO Madrid summit didn’t include a permanent U.S. combat force presence on the Eastern Flank, except for about 200 V Corps Headquarters staff who will be stationed in Poland on a “permanent” basis. That’s another wrong signal sent to Russia.

A June 29 White House statement claimed all NATO decisions made at the summit fell in line with the Founding Act. Until President Biden publicly acknowledges that the Founding Act no longer applies to the U.S., officials will continue to think that it does, setting the stage for political catastrophe sooner or later.

One gets the impression that the Biden administration still sees “permanent” deployment of substantial combat forces on the Eastern Flank as provoking Russia, or even escalatory, with regard to its war in Ukraine. That is a dangerous assumption. This attitude invited Russian aggression against Ukraine and could bring war deeper into Europe. For Russia, it signals that the region’s status is indefinite and it offers an incentive to continue aggression against Ukraine and brinkmanship toward NATO. This conviction was strengthened by NATO’s determination to uphold political commitments from the Founding Act.

What needs to be done to correct the mistakes? President Biden should clearly state that the NATO-Russia Founding Act is dead, because of Russia’s decisions and actions. As long as there is no clear statement on the matter, his administration will act as if it’s still binding for the U.S.

But words are not enough; deeds stop Russia. Biden must send a clear message to the Kremlin that U.S. policies will not respect the Founding Act even as a point of reference. Acting accordingly should mean changing the status of rotational brigades in Poland and Romania to “permanent.”

The decision to permanently place a heavy U.S. brigade in Poland would be the logical consequence of NATO’s interrelated decisions to support Ukraine, impose costs on Russia, and strengthen the credibility of defense and deterrence.

The permanent presence of a U.S. brigade also would send an unequivocal signal that the status of the Eastern Flank is not up for sale. Strategic messaging must be supported by a compatible military dimension that leaves no room for questioning the credibility of deterrence. It would strengthen NATO cohesion by limiting the risk that, under pressure from Russia, individual allies won’t implement decisions regarding defense and deterrence.

Big Tech must step up now to fight misinformation in the midterms Republicans aren’t guaranteed to sweep the midterms, but if they do, here’s what to expect

Last, but not least, it would boost Ukrainian morale by convincing Ukraine’s leadership and population that they can count on long term, unwavering support from the West. Such a decision would deprive Russia of the incentive to prolong the war with the expectation that Ukraine and the West will lose the determination to fight.

Sławomir Dębski, Ph.D., is a historian and director of the Polish Institute of International Affairs. He was sanctioned by Russia in 2018. Follow him on Twitter @slanewomirDebski.