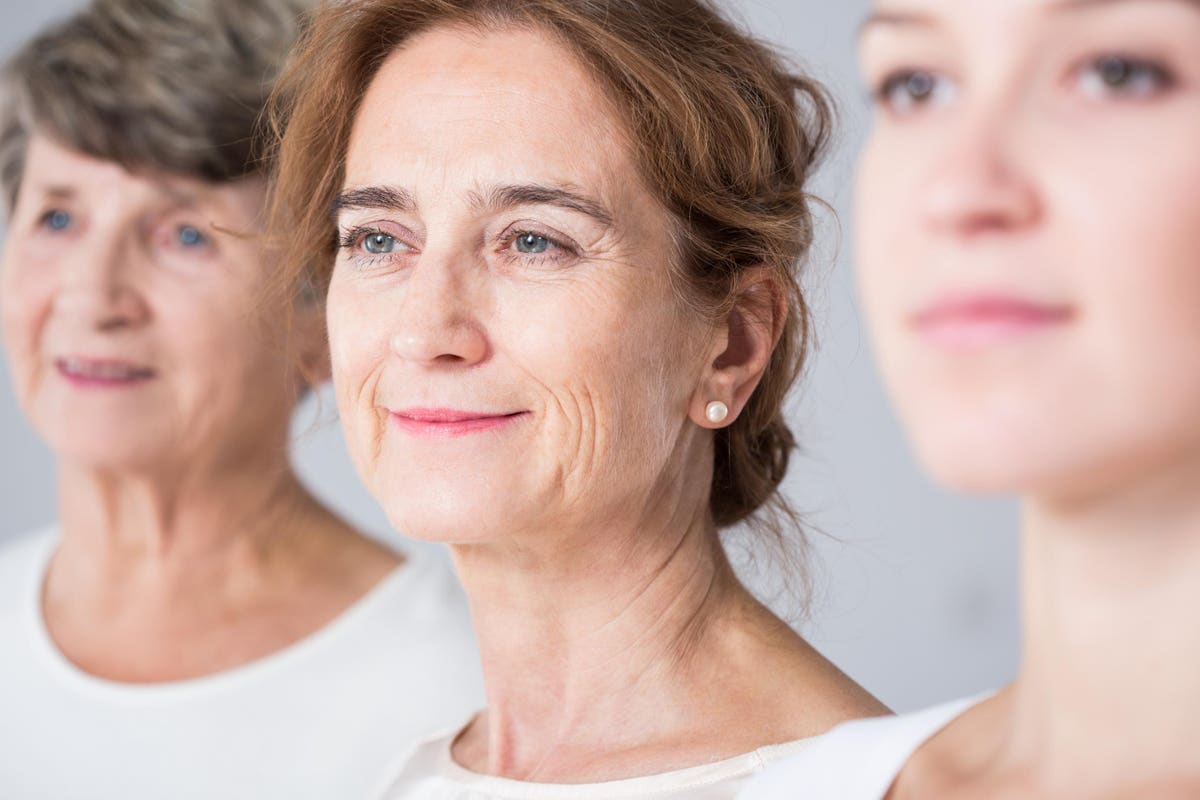 We’ve all had moments of frustration when we can’t remember someone’s name or where we put the car keys. If this happens to you and you’re 25, you shrug it off as a temporary lapse of memory. If you’re over 50, you likely label it as a ‘senior moment” and start to question your cognitive abilities.

According to Yale Professor Becca Levy, PhD and author of the new book, Breaking the Age Code: How Your Age Beliefs Determine How Long and Well You Live, labeling this a ‘senior moment’ is an example of an ageist belief. Levy tells us these “moments of forgetfulness can happen at any age. Sometimes memory simply short circuits and it happens to everyone.”

Why then do we immediately attribute a memory lapse to cognitive decline due to aging? The answer is that it’s what our culture teaches us and the way we tell ourselves how to grow old. It’s important to note, however, that if we believe we’re in cognitive decline due to our age, that can, in fact, negatively affect our mental abilities. According to extensive research by Dr. Levy, negative ageist beliefs affect our well-being, self-esteem and even our longevity.

Bonnie Marcus: How do negative age stereotypes change the way we age?

Becca Levy: My research has shown that culture-based negative age stereotypes adversely impact a wide array of health conditions. In fact, I found that many of the health conditions that are assumed to be entirely due to aging, such as hearing loss and dementia, are influenced by these stereotypes. These negative beliefs harm not only our physical and mental health, but they tax the healthcare system as well. One way to measure the harmful effect of ageism (which includes negative age beliefs) is by my finding that it increased health costs by a total of 63 billion dollars in a single year in the U.S.—which is more than the cost of morbid obesity—one of the most expensive chronic conditions in America.

Marcus: The study of age beliefs on health and longevity was not a field of study until you forged it. What made you realize you’d have to conduct your pioneering research?

Levy: Early in my career, I visited Japan with the goal of understanding why its citizens have the longest lifespan in the world. The first thing I noticed after arriving in Tokyo was, that unlike the US, aging is celebrated in Japan and the age beliefs tend to be predominantly positive. At the time, the existing studies of age beliefs focused on how young people think and act toward older people. I felt that focusing on older people themselves and whether age beliefs contribute to healthy longevity was particularly important, so I designed a study to examine this. What I found was that those older individuals who had taken in more-positive age beliefs lived, on average, 7.5 years longer than their counterparts who had taken in more negative age beliefs.

Marcus: What can we do to change the way we think and talk about aging?

Levy: Although age beliefs are assimilated and reinforced over our lifetimes, they are also malleable. You can shift from an age-declining mindset to an age-thriving one using the ABC method for strengthening positive age beliefs, which I developed for Breaking the Age Code, based on scientific findings and observations. The method consists of a set of exercises that are based on: Awareness of our own age beliefs, as well as those that we encounter around us; Blaming the age beliefs for the false way that aging is often perceived, rather than aging itself; and Challenging the negative age beliefs on both the individual and structural level. This method shows that negative age beliefs are not a fortress with a moat around them that cannot be breached. These strategies can help chip away at negative beliefs and reinforce positive ones.

Marcus: How do our age beliefs affect the job market?

Levy: Negative (and false) age stereotypes about the unsuitability of older people for the workplace lead to qualified older individuals being illegally excluded from jobs. In reality, older workers tend to take fewer days off for sickness, have strong work ethics and are often innovative; teams that include older persons have been found to be more effective. It is not only the companies and older individuals that are deprived by negative age stereotypes; they also harm younger employees who do not have access to the experience and advice of older workers.

Marcus: Why do you think forming inter generational relationships improves the perception of aging?

Levy: Inter generational relationships allow us to see past negative age stereotypes. As a result, we are able to make our own judgements, rather than be held captive to the stereotypes that we tend to take in from our culture. This means we are free to benefit from the experiences and perspectives of older persons. Further, as the inter generational dance choreographer Liz Lerman pointed out to me when I interviewed her for my book, many young people are searching for sources of love and support, whereas many older people are searching for ways to share these things.

Marcus: What is a small step we can take right now to create an age just society?

Levy: A small step anyone can take right away is to challenge negative age beliefs by presenting accurate information. If you are like me, you may not always have a zippy one-liner available right away. So, it helps to have a few lines at the ready, or to circle back to make a comment at a later time that challenges an ageist comment or action. In my book, you will find 14 common negative age stereotypes and how to fight back with facts, many of which reveal strengths. For example, if you hear someone expressing the false age stereotype that older persons don’t contribute to society tell them that in fact, older persons often work or volunteer in positions that allow them to make meaningful contributions to society. They are the age group that is most likely to recycle and make philanthropic gifts. In older age, altruistic motivations become stronger, while narcissistic values wane in influence. Older persons often engage in legacy thinking, which involves wanting to create a better world for future generations.

Marcus: According to the World Health Organization, ageism is the most widespread and socially accepted prejudice. Why?

Levy: There are a number of reasons for the prevalence and acceptance of ageism. First, the multi-billion-dollar anti-aging industry profits from promoting negative age stereotypes so consumers will buy their products. Second, many younger people assimilate the negative age stereotypes from their culture without their awareness, which leads them to keep older persons at a distance—which in turn facilitates ageism. Finally, ageism persists because there has not yet been a large-scale grass-roots movement to fight it. As a result, older persons have not benefited in the way some other, better organized, marginalized groups have. I believe, though, that we are getting close to a tipping point when such a movement could start to reduce ageism and promote an age-just society.

Bonnie Marcus, M.ED, is the author of Not Done Yet! How Women Over 50 Regain Their Confidence and Claim Workplace Power and The Politics of Promotion: How High Achieving Women Get Ahead and Stay Ahead.