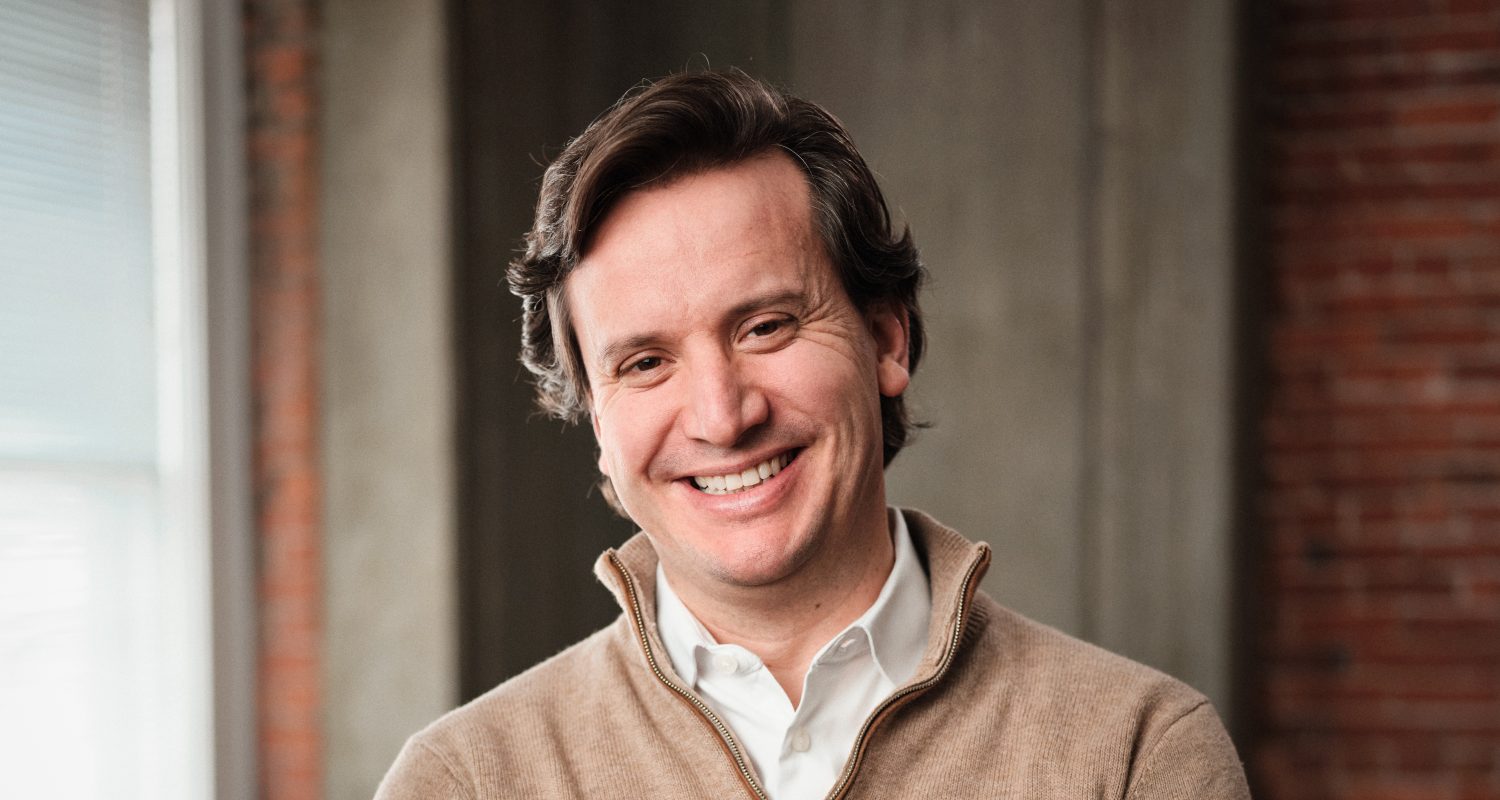 Juan M. Lavista Ferres learned to code when he was eight years old and a few decades later, his childhood interest in programming and technology evolved into a fruitful career—including a current stint at Microsoft of more than 13 years.

These days, Lavista Ferres wears a lot of hats at Microsoft. He’s the chief data scientist and a vice president at the technology giant, as well as a lab director overseeing Microsoft’s AI for Good. This program uses artificial intelligence and data science to help develop solutions to world issues ranging from the preservation of native languages to developing an emissions tracker to share the climate impacts caused by global shipping.

A data science veteran—or as much of a veteran as someone can be in this burgeoning field—Lavista Ferres has spent a majority of his 20-plus career in data roles. Prior to joining Microsoft in 2009 as a senior data scientist, he was the chief technology officer for Alerts.com and worked in software development at the InterAmerican Development Bank. Back then, there was no career path for data scientists, he says. That’s since changed; job openings for data scientists have grown 480% since 2016 according to Glassdoor data.

In 2005, Lavista Ferres completed a master’s degree in machine learning and data mining at The John Hopkins University. This program was the equivalent of a data science degree program, he says, as he attended graduate school before such programs existed.

Lavista Ferres has also contributed significantly to data science education: he’s a member of the American Statistical Association Committee on Data Science and Artificial Intelligence, which includes work in data science program accreditation; he collaborates with the University of Washington data science students as part of their data science curriculum, he is partnering with Harvard University on the Harvard Data Science Initiative; and he works with Stanford University’s RegLab.

Fortune spoke with Lavista Ferres about how the field of data science has developed and how data science degree programs fit into the picture.

The following interview has been edited for brevity and clarity.

How data science careers have evolved over time

Fortune: How has the field of data science developed since you started your career?

Lavista Ferres: Data science is the combination of all the knowledge that every discipline out there had to create in order to manage data. From economists to statisticians to computer scientists or physicists—every single discipline had to work with data, and all of these disciplines independently created methods to work with data. Once you combine all of these, that’s basically what we consider data science today.

In the early- to mid-2000s, it became evident that working with data was a core function. And that’s what led to the idea of creating a data science discipline because we need people with expertise in dealing with data and trying to get value out of data.

The methods that we use today are basically the same methods that have been used for 100 years. A lot of the machine learning algorithms that we use today were created 20 to 30 years ago—even some of the deep learning algorithms that were created are still pretty old. But a lot of these algorithms were not used because there was not enough data. Today, we have significantly more processing power and significantly more data that we didn’t have before.

Fortune: Among the data scientists who you work with now, are you seeing more people with data science degrees?

Lavista Ferres: Sure, but at least in my experience at Microsoft, the best teams are those that have a very diverse set of backgrounds. Currently, on my team, I have economists, statisticians, computer scientists, physicists, people with electrical engineering backgrounds—and there are those coming from new disciplines that are mainly focused on data science and we work with them.

How data science degree programs can advance this field

Fortune: Why do you believe data science degree programs are valuable?

Lavista Ferres: I think there’s a huge amount of problems out there that can and should be solved with data. Today, almost every organization out there that collects data needs data scientists. We have to remember that we have seen exponential growth in data, there’s been a huge reduction in the cost of storing data, and a huge amount of increase in processing power. All of these things are expected to continue to grow and provide amazing opportunities that didn’t exist before.

In our work for AI for Good, the problems we tackle are very diverse. We are working on everything from a particular set of cancer to working with giraffes, to working with beluga whales to work in satellite imagery for understanding forest fires. The magic of data science is that even though these problems are really different—from a pure data science perspective—the solutions are the same.

It is very powerful because you can work on all these processes as long as you have the data and as long as you have a subject-matter expert that understands the problem. Because of this, there is a huge need for data scientists to get value out of that data. I think there is an unmet demand and a lot of these programs are helping people get those needed skills.

The majority of the skills you learn on the job. However, there is a foundation of skills that you need. I learned to code very early in my career, but in my degree program I improved my coding and I learned the foundations of machine learning and algebra. I also think that it’s very easy for us computer scientists to work with data without understanding what you can do and what you cannot do with them—so you need a very strong background in statistics.

The future of data science

Fortune: Given that data science is so widely applicable and in such high demand, where do you see the field going in the future?

Lavista Ferres: Whether you’re a medical doctor or you’re a physicist, data science will continue to become more of a part of your job. Right now, a lot of the data scientists are filling a gap because all of these disciplines have data, and can make something with it, but don’t have the skills.

Eventually, I think all of these disciplines will evolve to the point where data science will be part of their curriculum. I think there’s a huge value in data science in general, but you will see that a lot of the disciplines will experience something similar to what happened with coding. Originally, the only people that had coding skills were people that were studying computer science. Now, the majority of the people that we hire that didn’t study computer science still have coding skills. So I think that same will happen with data science.

Fortune: What other skills are essential to have as a data scientist?

Lavista Ferres: The most important skill is curiosity, this is something that is certainly needed. Some people have a great skill for curiosity and are just able to ask the right questions. It’s also important to have an understanding of impact, and that means being able to translate an important question into a data science task. Additionally, in order to have an impact, you need to be able to explain what the data is saying and what it is not saying in layman’s terms—in a way that other people can understand.

Doing complicated and complex things is the easier way to impress people. But if you really want to have an impact on the world, your solutions need to be simple. Building simple solutions is hard, but it is very powerful.