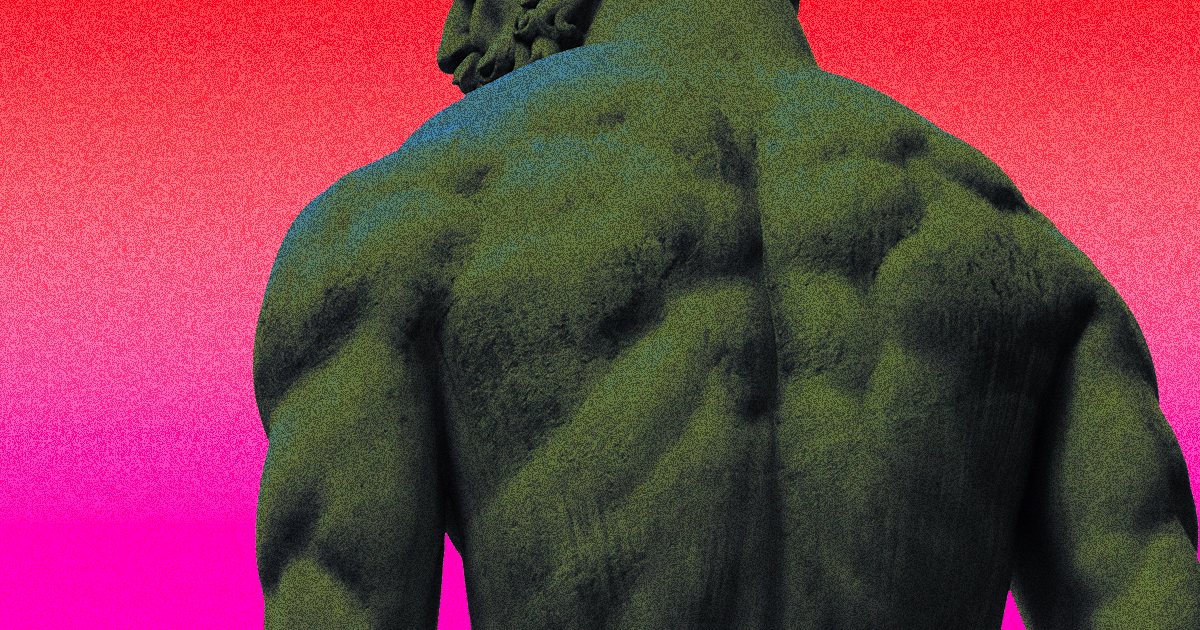 Starting next year, the US military’s Special Operations Command (SOCOM) will start to test out an experimental pill that it says can actually stave off the effects of aging on soldiers.

The experiment, Breaking Defense reports, is part of a push to augment human ability and keep combatants healthy and operating at peak performance for longer. And, pending successful performance and clinical tests, it could make its way out into the public as a new longevity treatment for the masses as well.

“These efforts are not about creating physical traits that don’t already exist naturally,” SOCOM spokesperson and Navy Commander Tim Hawkins told Breaking Defense. “This is about enhancing the mission readiness of our forces by improving performance characteristics that typically decline with age.”

The pill is essentially a dietary supplement that boosts levels of the molecule NAD+, which is a compound commonly found in the unregulated nootropics industry that’s been linked to aging and the myriad ways that the human body deteriorates over time.

By flooding soldiers’ systems with extra NAD+, SOCOM hopes to prevent age-related injuries, improve physical and mental fitness, and keep soldiers’ performance from waning over the course of their careers.

The experimental pill “has the potential, if it is successful, to truly delay aging, truly prevent onset of injury — which is just amazingly game-changing,” SOCOM science and technology director Lisa Sanders told Breaking Defense.

As a Futurism reader, we invite you join the Singularity Global Community, our parent company’s forum to discuss futuristic science & technology with like-minded people from all over the world. It’s free to join, sign up now!