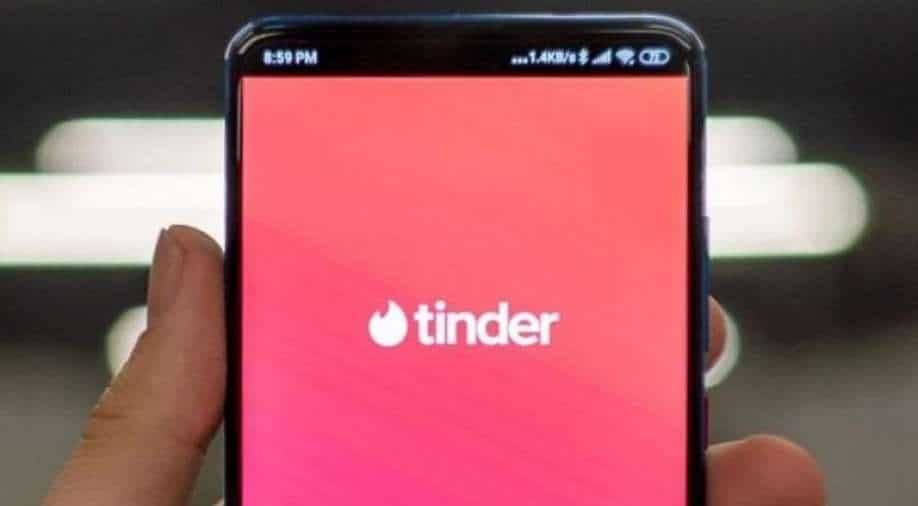 Tens of thousands of people are being targeted by cryptocurrency scammers that have a new target, which is dating apps.

Cons dubbed “romance scams” are skyrocketing during the Covid pandemic when lockdowns sent people flocking to the internet seeking a salve for isolation. So have crypto prices. That has made crypto a useful entry point for criminals looking to part victims from their savings.

The US Federal Trade Commission, tracking scams reported to its Consumer Sentinel Network, said 2021 saw a record $547 million stolen in romance scams. This marked a nearly 80 percent increase compared to the year before.

Those figures cap an upward trend that leapt in the first year of the pandemic. People reported to the FTC losing $1.3 billion to the scams over the past five years, the most of any fraud category.

But it is just the tip of the iceberg, the FTC notes, as the vast majority of cons go unreported.

“Romance is a powerful hook for scammers,” said Emma Fletcher, a data researcher with the FTC’s Bureau of Consumer Protection.

Cryptocurrency was the top method by dollar amount that victims used to make such payments in 2021, at about $139 million. That is nearly five times the cryptocurrency amount reported in 2020 and more than 25 times that in 2019, the FTC said. In comparison, about $121 million was lost through bank transfers or payments and another $93 million through wire transfers in 2021, FTC data shows.

The FTC saw an increase in the frequency of romance-scam reporting across all age groups in 2021, but the most significant increase was among 18-29 year olds, said Fletcher.

Experts believe this particular type of scam originated in China before spreading to the US and Europe. Its Chinese name translates roughly as “pig butchering,”  a reference to the way that victims are “fattened up” with flattery and romance before being scammed.

Also read | What is ‘friend in need’ scam being faced by WhatsApp users?

Jan Santiago, the deputy director of the Global Anti-Scam Organisation, a non-profit that represents victims of online cryptocurrency scams, said that unlike typical romance scams – which generally target older, less tech-savvy adults – these scammers appear to be going after younger and more educated women on dating apps like Tinder, Bumble and Hinge.

“It’s mostly millennials who are getting scammed,” he said.

Jane Lee, a researcher at the online fraud-prevention firm Sift, began looking into crypto dating scams last year. She signed up for several popular dating apps and quickly matched with men who tried to offer her investing advice.

“People are lonely from the pandemic, and crypto is super hot right now,” she said. “The combination of the two has really made this a successful scam.”

Tim McGuinness, founder of the non-profit Society of Citizens Against Relationship Scams (SCARS), said numbers soared because of “the isolation, the loneliness and the utilization of the web as virtually the exclusive communication tool” during the pandemic.

Cancelled dates over supposedly positive Covid tests and disrupted travel plans due to lockdowns are ruses that feed into the well-worn script of romance scammers, the FTC warned.

While awareness is growing — through support groups, online forums and even a recent documentary on Netflix “The Tinder Swindler” — many still fall prey to elaborate cons spun to get into a victim’s heart.

Scammers, many based in West Africa, will adopt fake identities, often saying they work abroad and travel a lot or are in the military — providing ready-made excuses for why they can’t meet in person.

A period of intense contact is followed by requests to wire money for plane tickets, visa fees, medical expenses or other emergencies — always with the promise of paying the amount back when they are finally united.

The internet was already a low-cost, high-return field, but scammers, often working in teams, now hunt everywhere from Instagram to online games like Words with Friends.

(With inputs from agencies)