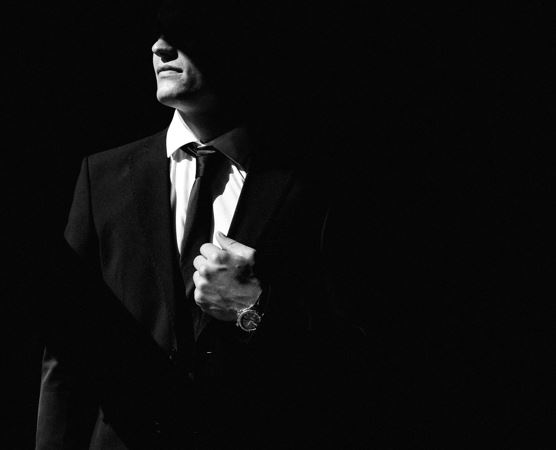 Remember the Volcker Rule? After the 2008 financial crisis, it was ruled that U.S. banks couldn’t run their own internal hedge funds or private equity funds anymore and many internal funds spun out. But nothing was said to forbid banks from investing in funds run by other people.

This omission permitted a whole class of jobs within top U.S. banks involving ‘funds of funds,’ or selecting other investors to invest with. One such fund is Petershill Partners at Goldman Sachs, which specializes in buying stakes in alternative asset management companies. A decade and a half since its inception at the height of the credit boom, Goldman is reportedly preparing to spin Petershill out in a London IPO that could value it at $5bn.

Along Goldman Sachs itself, some of Petershill’s employees could do very well from the IPO. Top of the list of likely beneficiaries are the New York and London-based co-heads of the fund – Robert Hamilton Kelly and Ali Raissi-Dehkordy. However large bonuses are for Goldman’s bankers and traders this year, Hamilton Kelly and Raissi-Dehkordy seem likely to receive quite a lot more.

It wasn’t a sure thing. Petershill has had other managers over the years, who may now be kicking themselves at their missed opportunity. Jonathan Sorrell, president of Capstone Investment Advisors, ran Petershill until 2011, when he was replaced by Raissi-Dehkordy. Kent Clark ran the fund for several before retiring in June 2020; Hamilton Kelly appears to have been promoted to replace him.

Raissi-Dehkordy has, in particular, been biding his time. Sorrell’s exit in 2011 coincided with rumours that Petershill was being sold to a unit of Credit Suisse. That sale didn’t go ahead, partly because of Sorrell’s exit. The Financial Times reported at the time that deal was likely to be worth hundreds of millions of dollars and that Goldman had always planned to spin out Petershill once its hedge fund holdings had matured over a seven to 10-year period.

Given the dramatically increased valuation, waiting a lot longer seems to have made sense. Petershill runs a permanent capital fund, which means it doesn’t have to exit its investments at all if doing so makes no sense. While some of Petershill’s early investments didn’t work out, many have proven very lucrative. Profits to be distributed between its partners rose from $108 million in 2018 to $243 million in 2020, and hit $310 million for the 12 months ending 30 June 2021 according to Goldman. Some of the partners who received the profits are likely to be corporate entities, but, Petershill’s senior employees – who are also able to invest their own money in the fund to gain a slice of the returns – are surely not doing too badly either. Now they look like doing even better still.

Separately, Deutsche Bank, Macquarie and Commerzbank may have exited equities trading, but Barclays is doubling down.  IFRE reports that Barclays has increased its sales and trading headcount by 10% in 2021. Paul Leech, the global head of equities at the bank, says the bank is hiring and looking to make “a material increase in headcount” in areas like European flow trading and corporate equity derivatives.

As it grows flow trading in Europe, Barclays has reportedly been moving traders from New York. In London, it’s also hired people like Christian Treuer, co-head of EMEA equity derivatives distribution, Cedric Veylon as head of EMEA flow trading, Spyros Varoutsis as head of delta one. Many of the new hires come from JPMorgan, which also employed Leech until late 2019….

Katharine Braddick, a top civil servant at the British Treasury has resigned and is thought to be joining Barclays as director of public policy. (Sky)

17% more people used the London Underground on Monday 6 September than the week before. (Bloomberg)

Labor Day hasn’t marked the big return to the office that was expected. Only 23% of Manhattan office workers were back on August 25th. Only 41% expect to return by August 30th. (WSJ)

Services to Zurich, Frankfurt and Rotterdam are resuming from London City airport. (Bloomberg)

Photo by Maria Ovchinnikova from Pexels