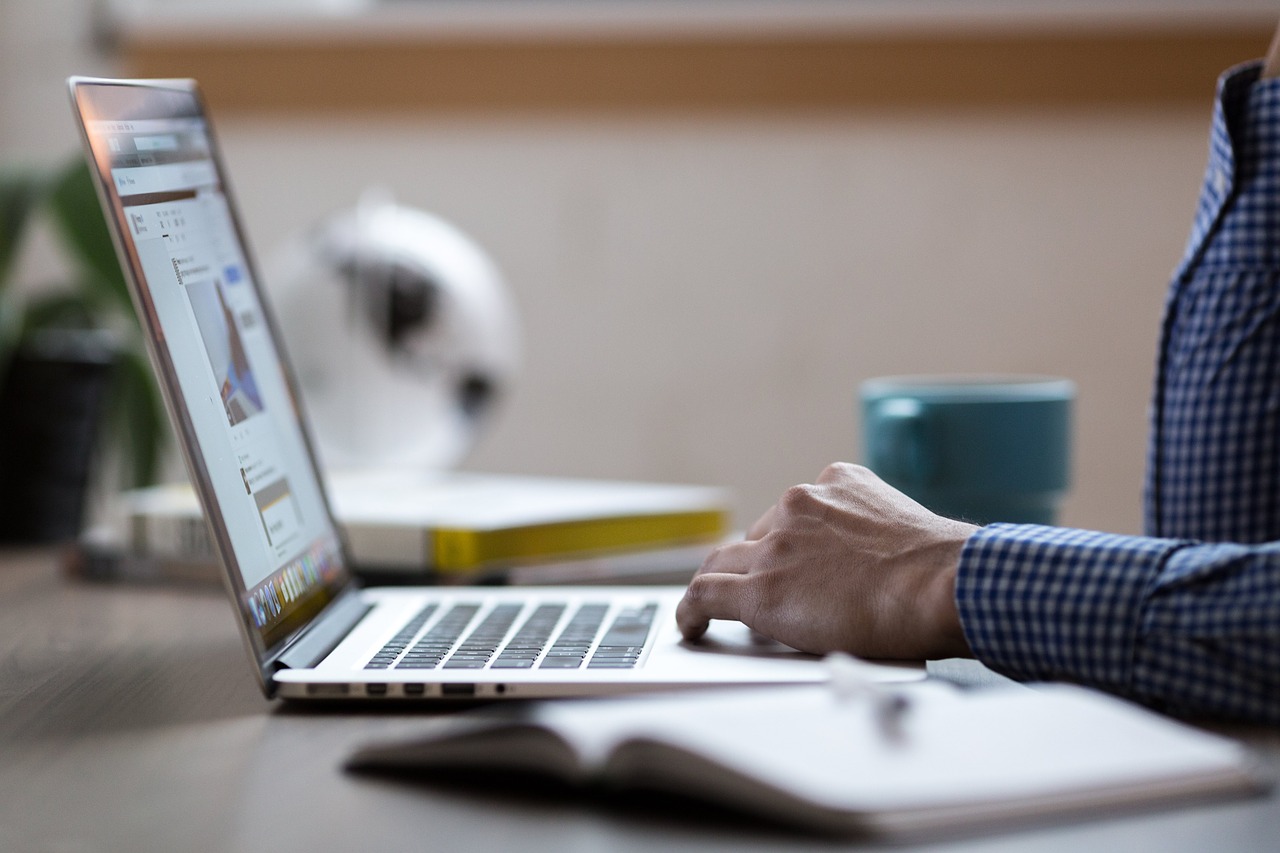 The NextArch Foundation will serve as a neutral home for open-source developers and contributors to build next-generation architecture and support compatibility between an increasing array of microservices. These services form the building blocks of cloud-native computing, artificial intelligence, the internet of things, edge computing and many more advanced technologies.

“Developers today have to make what feel like impossible decisions among different technical infrastructures and the proper tool for a variety of problems,” said Jim Zemlin, executive director of the Linux Foundation. “Every tool brings learning costs and complexities that developers don’t have the time to navigate yet there’s the expectation that they keep up with accelerated development and innovation.”

Through what NextArch calls “infrastructure abstraction,” which will provide developers with what they need to automate development, operations and project processes and increase developer autonomy. The Foundation will also deliver enterprise customers easy-to-use and cost-effective tools to help them solve problems with commercializing their products.

“The mission and goals of NextArch Foundation are well aligned with our effort in open-source software projects in areas such as cloud-native for modern apps, blockchain, distributed edge/IoT, heterogeneous compute/storage/network and AI/ML accelerators,” said Alan Ren, general manager of VMware research and development China.

According to Edward Cui, the founder of Graviti and former machine learning expert within Uber’s Advanced Technologies Group, part of what has held back AI research is the lack of high-quality data from real use cases.

“Acquiring higher-quality data is paramount if AI development is to progress,” Cui said. “To accomplish that, an open data community built on collaboration and innovation is urgently needed. Graviti believes it’s our social responsibility to play our part.”

Project OpenBytes will also reduce data contributors’ liability risks by creating an open data standard and format. Dataset holders are often reluctant to share their datasets publicly because of a lack of control of how the data is used and misunderstandings over licensing. If contributors have better ownership of the data and know will not be misused, OpenBytes believes more data will become accessible.

With a unified format, data contributors and consumers will be able to easily find relevant data to make collaboration easier. The idea is to reduce the labor and resources on repetitive data collection needed for training AI systems.

For example, numerous real-world use cases exist across industries such as autonomous vehicles, natural language processing, object recognition and more. Data for each of these uses must be generated using the actual situations the AI will encounter in its role and also high-quality enough that it will reduce errors.

“The OpenBytes project and community will benefit all AI developers, both academic and professional and at both large and small enterprises, by enabling access to more high-quality open datasets and making AI deployment faster and easier,” said Mike Dolan, general manager and senior vice president of Projects at the Linux Foundation.

With the launch of the OpenBytes Project, the Linux Foundation seeks to build what it believes to be the first well-established open data community with neutral and transparent governance across various organizations in a collaborative effort.