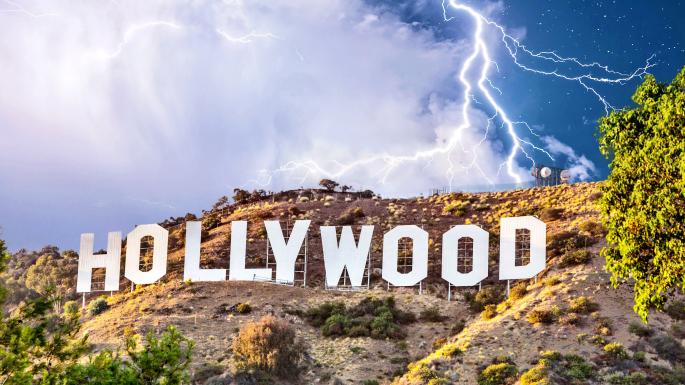 Ext: a windswept urban wilderness, full of deserted buildings, sometime in the near future. On a hillside in the distance the letters of a huge sign are hidden behind foliage — only an H is visible. A stranger strides into town. “What is this place?” he asks a woman huddled in a doorway. “It’s Hollywood,” she replies. “They used to make movies here.”

Forgive the hyperbole, but could Tinseltown be losing its sparkle, having reigned as the film-making capital of the world for nigh on a century? That’s what the Irish actor Chris O’Dowd implied in a recent interview with my colleague Kevin Maher. “They actually shoot f*** all in LA! It’s not the centre of the industry any more,” said O’Dowd, who is