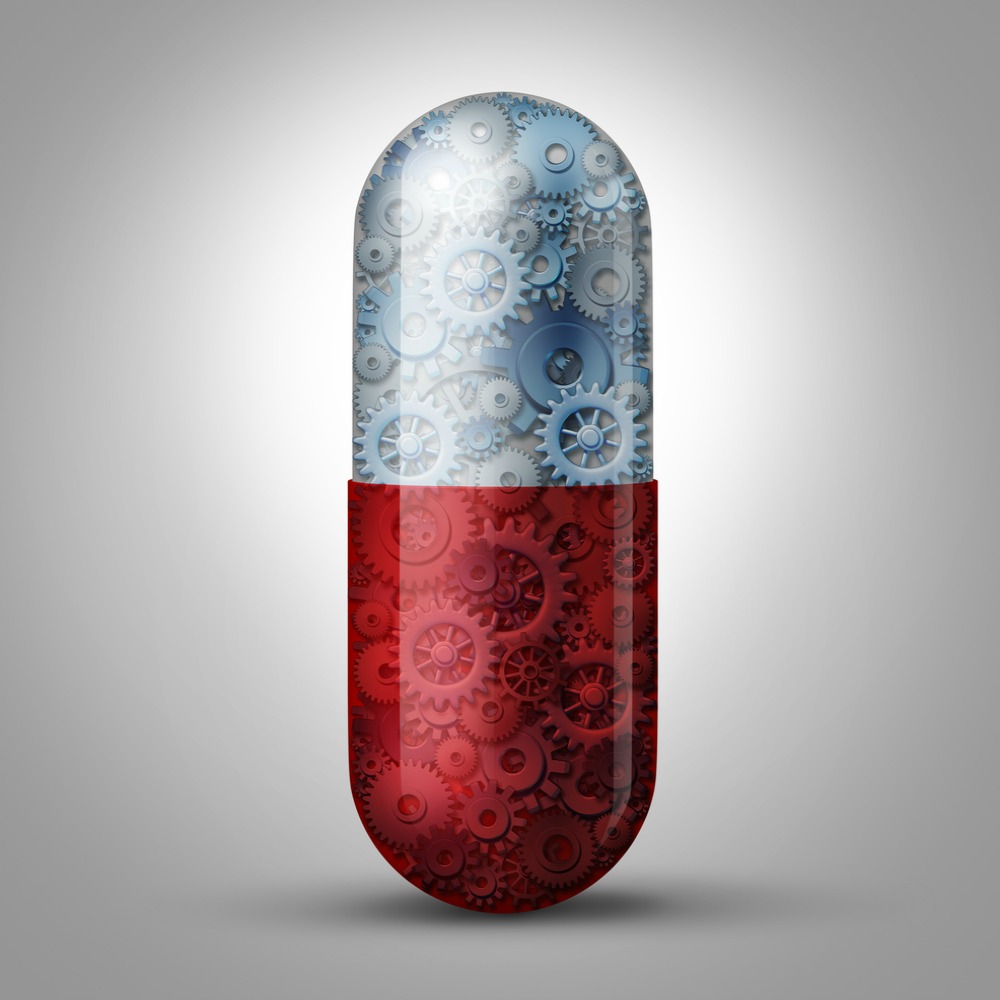 SOCOM (The US Special Operations Command) which is the organization that administers America’s Special Ops forces says that it will soon be launching clinical trials investigating anti-aging compounds for use in an anti-aging pill that is suggested to halt some of the degenerative effects of aging.

SOCOM is investing money into clinical trials of anti-aging/regenerative compounds, the one in question would be a nutraceutical for all cellular signs of age, but it is not yet clear in what specific ways that this is likely to help the American military personnel.

“These efforts are not about creating physical traits that don’t already exist naturally. This is about enhancing the mission readiness of our forces by improving performance characteristics that typically decline with age. Essentially, we are working with leading industry partners and clinical research institutions to develop a nutraceutical, in the form of a pill that is suitable for a variety of uses by both civilians and military members, whose resulting benefits may include improved human performance—like increased endurance and faster recovery from injury:” said Hawkins.

According to Hawkins, the pill involves a “human performance small molecule” that will be fashioned into a form of nutraceutical for both military personnel and civilians alike. A small molecule is a molecule with low molecular weight, and nutraceutical typically refers to a dietary supplement. SOCOM is partnered with the biotech lab MetroBiotech for this project.

“[S]mall molecule drugs have some distinct advantages as therapeutics: most can be administered orally and they can pass through cell membranes to reach intracellular targets. They can also be designed to engage biological targets by various modes of action and their distribution can further be tailored, for example to allow for systemic exposure with or without brain penetration,” as explained on the MetroBiotech website.

The US FDA currently does not regulate nutraceuticals, this means that they are exempt from the regulations and standard procedures that pharmaceuticals must navigate through to gain FDA approval. It is not clear why this project is not going through the process to become an approved and regulated drug, especially since clinical trials are already being planned.

Small molecule is basically a descriptive term that covers a wide range of factors that cover most pharmaceutical drugs, according to Breaking Defense, the molecule in question for this project is called NAD+ ( nicotinamide adenine dinucleotide). MetroBiotech suggests that NAD+ can be a treatment for mitochondrial diseases. Think of the mitochondria as the factory powerhouse of the cells because they produce energy for the cells in the form of a chemical called ATP (adenosine triphosphate) which is needed to keep the cell functioning properly. NAD+ happens to support the production of ATP inside the mitochondria, making this a direct mechanism at play.

“[R]educed levels of NAD+ are linked to aging and numerous diseases, including mitochondrial dysfunction, inflammation and a variety of associated diseases. These levels decline as humans age and remain depleted during disease states,” says MetroBiochem which is an offshoot of David Sinclair’s work at his Harvard University laboratory.

Sinclair suggests that the curative nature of NAD+ is not a flaw rather it is by design, and maintaining optimal NAD+ levels may allow humans to lead longer and healthier lives.” “This radical new thinking about medicine maintains that if we can address the upstream cause of these diseases, we can cure them all at once (instead of relying on the current Whack-a-Mole approach),” Boston magazine reported in 2019.

Mitochondrial disease can be devastating, MetroBiochem is working to treat these diseases as well as rare and specific diseases rather than treating healthy people with a substance that might slow the effects of aging. Aging itself is not a diagnosable disease that can be treated with prescriptions. Perhaps this is part of the reason why SOCOM is choosing to call this a nutraceutical project rather than a prescription drug project.

SOCOM has “stayed out of long-term genetic engineering — that makes people very very uncomfortable,” Lisa Sanders, director of science and technology for Special Operations Forces, acquisition, technology & logistics (SOF AT&L) said, “but there’s a huge commercial marketplace for things that can avoid injury, that can slow down aging, that can improve sleep.”

According to Sanders this pill “has the potential, if it is successful, to truly delay aging, truly prevent onset of injury — which is just amazingly game-changing.”

There are several ways in which an anti-aging supplement could help anyone including military personnel such as supporting key organ functions, decreasing inflammation, increasing cardioprotection, slowing neurodegeneration, increasing energy, and much more. NAD+ is suggested to help reduce the functional effects of aging on the body, this is important to factors like speed, concentration, and reaction times.

According to Hawkins, the US military has spent $2.8 million since 2018 on biotechnology efforts investigating an anti-aging/regenerative type of pill. These planned clinical trials of anti-aging compounds will help to confirm what can or can’t be treated with NAD+, understandably many people are awaiting the results from these trials.